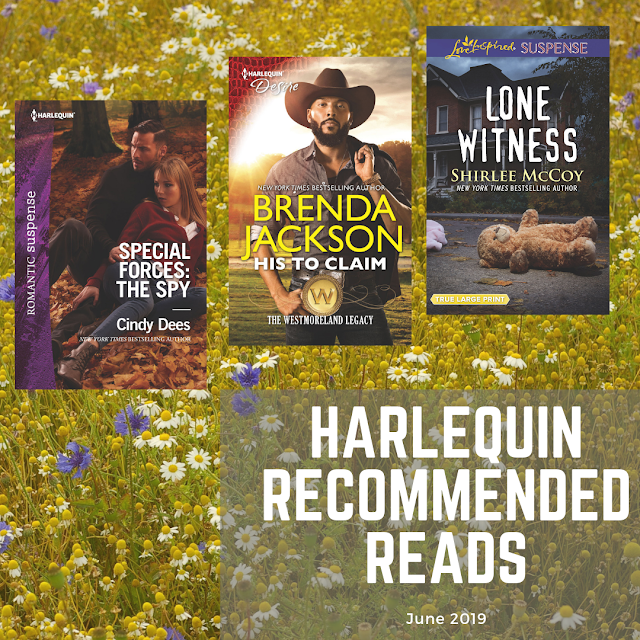 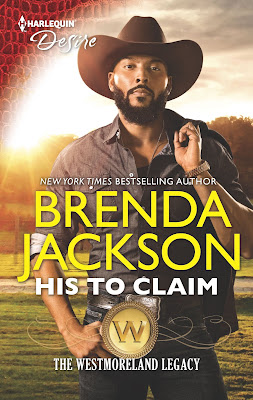 It could be his toughest mission yet: win back his wife. When navy SEAL and honorary Westmoreland Mac McRoy returns home, he discovers his wife has left. Teri has retreated to the Wyoming ranch they’d planned to visit together, and is resentful when he follows. She doesn’t want a second honeymoon; she wants a marriage Mac doesn’t take for granted. But life-or-death circumstances are about to put their love to the ultimate test. 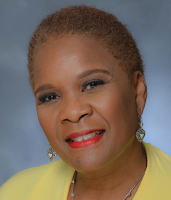 Brenda Jackson, New York Times and USA Today Bestselling author of over 100 novels and novellas, was born in Jacksonville, Florida. She earned a Bachelor of Science degree in Business Administration from Jacksonville University. She married her high school sweetheart, Gerald, and they have two sons, Gerald Jr. and Brandon, ages thirty-six and thirty-four, respectively. She is an active member of Delta Sigma Theta Sorority, Inc. Her professional writing career began in 1995 with the release of her first book, Tonight and Forever. Since then she has written over 100 titles, which includes a made-for-television movie by BET, One Special Moment as well as the movie, Truly Everlasting. She was a 2012 NAACP Image Award Nominee for Outstanding Literary Fiction for her book, A Silken Thread; and was named Romance Writers of America’s Nora Robert’s Lifetime Achievement Award recipient for 2012. 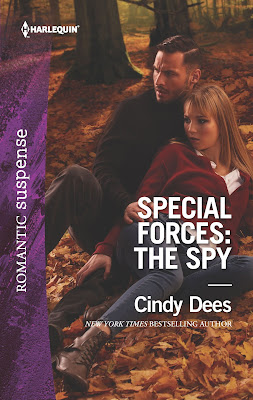 A secret agent kidnaps an undercover operative! The Mission Medusa series continues… To maintain his cover, spy Zane Cosworth kidnaps Medusa member Piper Ford. She might be trained to endure a hostage situation, but when one of her kidnappers continues to protect her from harm, she finds herself losing her heart. They flee for their lives, and the lines between enemy and lover begin to blur. But will they survive long enough to explore this new passion? 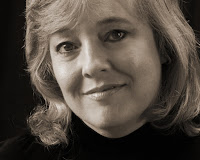 New York Times and USA Today bestselling author of over sixty books, 2-time RITA winner and five-time RITA finalist, Cindy Dees writes military romance and romantic suspense. A former U.S. Air Force pilot and part-time spy, she draws upon real-life experience to fuel her stories of love on the edge. When she's not heavily caffeinated and typing like a maniac, she can be found walking her Doberman Pinscher puppy named Waffles, reading, gardening, and traveling. She loves to chat with readers, and all her social media links are on her website, www.cindydees.com 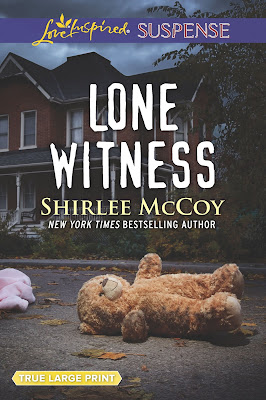 She’s keeping secrets. He must keep her safe. An FBI: Special Crimes Unit page-turner.  Were it not for Tessa Carlson, Special Agent Henry Miller’s daughter would have been abducted. But rescuing the little girl has thrust Tessa—a woman in hiding—into the media’s spotlight…and into a criminal’s crosshairs. Now her survival depends on putting her faith in widowed single father Henry if she wants to live to see another day.

Tessa Carlson decided to make a change in her life – especially because of her past. Sometimes I think about the ambiance as I’m reading a book – it helps to give the reader a connection to the story. It doesn’t hurt that I live in the same state as Tessa. Bad news, I live on the opposite end of the state. That just means planning a road trip for just the right time of year.

Henry Miller has a job that got a little close to home. It shows that in today’s world, no one is safe. You’re going to have to be very careful about your heart. If not, there are two secondary characters that are going to steal it. At the very least they’ll steal every scene they’re in. The author knows just the right moment to pull you back to the story at hand – the mystery/suspense that put our main characters in the same space at the same time.

I’ve been reading Harlequin’s for a very long time but this is my first in the Love Inspired Suspense line. Now I’m wondering what took me so long. This author made it very easy to lose myself into what was going on. It became all about finding out who created this mystery in the first place and then the suspense as to when we were going to find out the culprit so that we can get to a peaceful ending. But this ending wasn’t quite so peaceful because the author may just get you to laugh – or at the very least chuckle. One thing is certain; it had me looking forward to checking out more of her series. 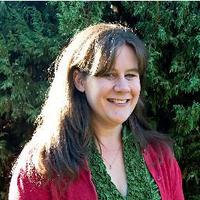 New York Times best-selling author Shirlee McCoy loves books. She loves reading them. She loves writing them. She loves sharing them with family, with friends, and with total strangers on airplanes and in doctor's offices. It's no surprise that she loves being an author. Her first book was published in 2004. Since then, she's written more than 45 novels. Her books have appeared on the New York Times, Publisher's Weekly, and USA Today bestsellers lists.
Of course, her love for books pales in comparison with her love for family. When she's not writing, she's homeschooling her two youngest children and spending time with the people she cares about most. Her books are a reflection of her passion for relationships and community. An advocate for adoption and a firm believer in the power of faith, love, and compassion, Shirlee writes books that explore the dynamics between siblings, parents, children, and friends.