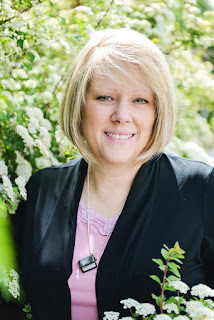 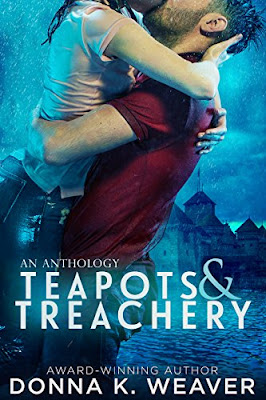 Lia Savage reluctantly puts her dream of opening a dessert boutique on hold to help her dad remodel a castle he’s inherited in Washington State. Soon, a specter targets her younger sister.

Lia enlists the help of strapping Coop Montgomery, the head gardener and her former crush. As they search together for a way to rid the castle of its ghost, the romance she used to dream about with Coop kindles.

But Lia’s gentle giant means to stay in Washington while she’s determined to return to California. She must find the courage to face both the ghost and her future.

With Coop. Or without him.

Twenty-six-year-old Shelby Nash wants to break free of her controlling, billionaire father. With the completion of one more project for his company, she can branch out on her own. However, her ex-boyfriend’s been appointed as the new lead architect. She has to find a way to protect her heart from him while avoiding whoever’s making anonymous threats.

Wade Masters did a poor job handling the news about the identity of his girlfriend’s father. Shelby walked out of his life without another word. Finally, four years later, Wade has a chance to win her back. As long as whoever’s targeted her doesn’t get her first.

Snippet From A Savage Ghost:

Above it hung a really old-looking painting. From the clothing on the man and two children, I guessed it must have been in the early 1800s. Were they ancestors, to have such a prominent place in the room? I stepped closer, drawn to the little girl in the picture. Her curls refused to be tamed, and the painter had captured a mischievous gleam in her eyes that made me wonder what she saw off screen. Her expression reminded me of Mellie.
I shifted my attention to the rest of the people, settling on the man dressed in a familiar red British uniform but wearing a cape made of the blue in the British flag. Was he the little girl’s father?
Out of nowhere, with powerful feelings like in a dream, came an image of him wandering the halls of this castle. Sad and alone, he called for someone, but no one came.
“Did you lose them and then have to live in this house all by yourself?” I whispered, caught up in a sense of loss so strong it brought sudden tears. “So much emptiness. Did it echo around you, trying to swallow you up?”
My hair swirled around with a breezy, soft yeeesssss, and the hair on my arms stood up. Shocked, I held my breath and searched the room. For a second I thought I could see the man in the portrait standing by a bookcase. I blinked and he was gone.
I took a deep breath, resisting the urge to run screaming from the room. I must not give rein to the overactive imagination of my childhood. With my back held rigid, I forced my feet to walk at a normal pace to the door, just like I used to do as a little kid after staying up too late to watch a scary movie.
Pausing in the doorway, I glanced back. Had I really seen a .... No.