Hungry for a dark romance, filled with mystery, intrigue and the forbidden? The Noire series awaits… 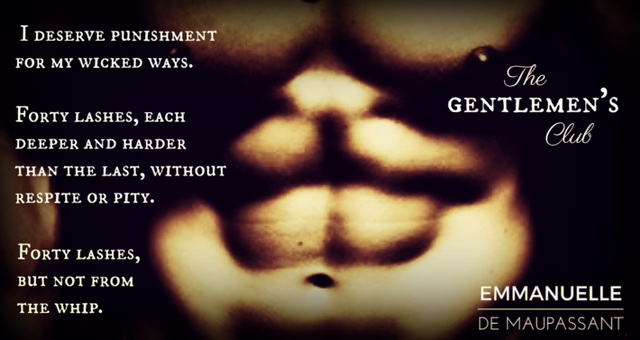 Take a peek at the (rather saucy) book trailer here:

I have three paperback copies to send out, so why not drop your name in the hat for a chance to win. I'll add a personalised message to each copy, before popping them in the mail. 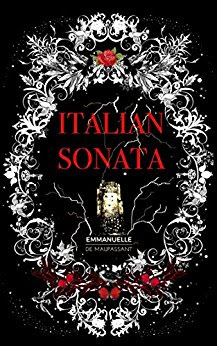 The next in the series, ‘Italian Sonata’, is a sumptuous Gothic Romance. ‘What dark secrets lie within the castle walls? Madness, abduction, imprisonment... murder? The past does not lie quietly’.