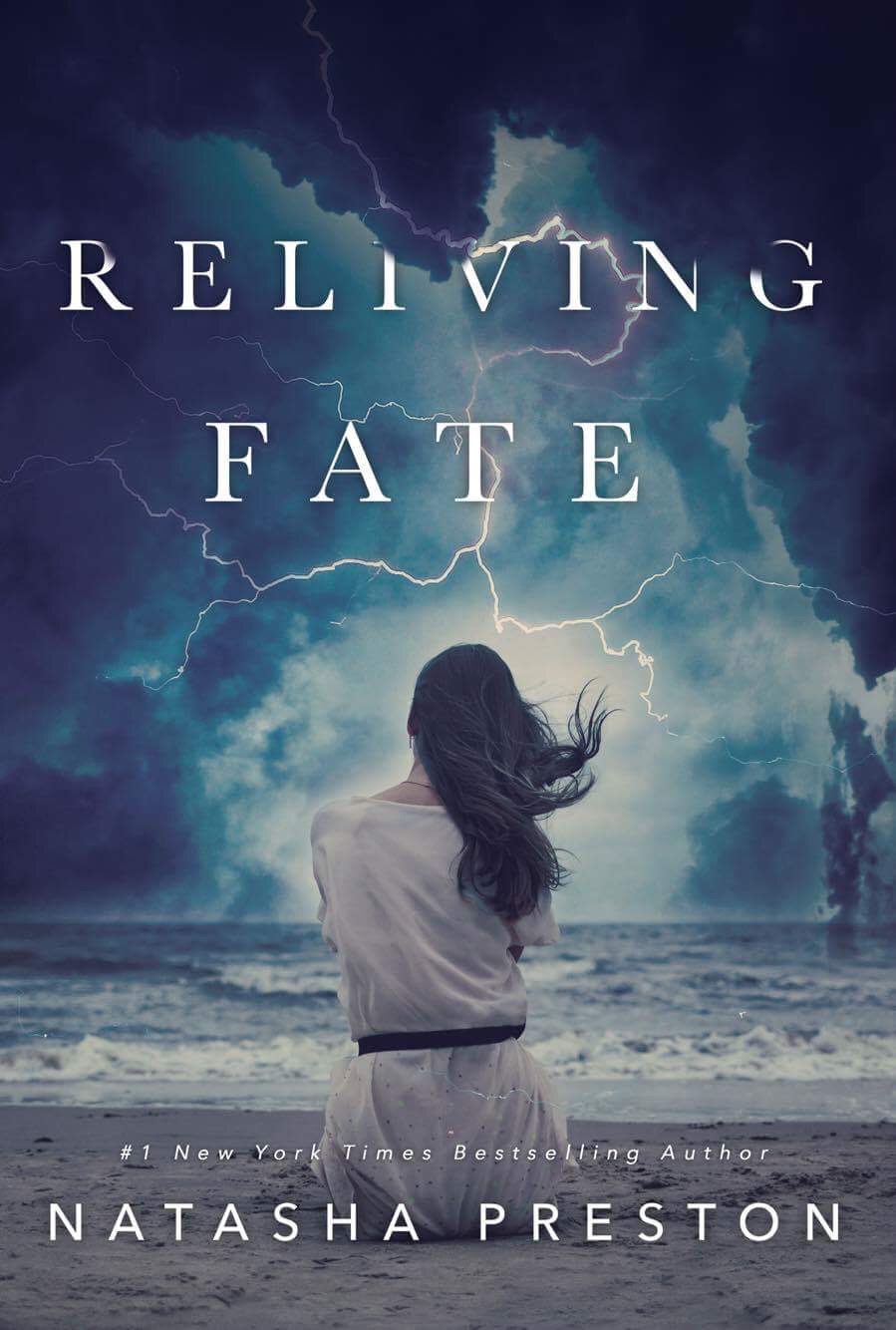 When Bella stumbles upon her dead sister’s diary, she sets out on a mission to find her sister’s killer, but it leads her to the wrong side of town.

And right into the path of Rocco, a loner, a bad boy, who is determined to keep her away. After all, you protect your own, and Bella certainly doesn’t belong with the likes of him.

But it’s hard to move on when you’re chained to the past, and Bella is intent on getting justice for her sister…even if it’s at the cost of her own life.

WHAT REVIEWERS ARE SAYING:

“The way that Natasha writes the emotions between Bella and Rocco is simply breathtaking. I had so many favourite quotes, I almost felt that I was highlighting half the book. Bella and Rocco’s story is simply beautiful.” - Louise

“This was a fantastic story you can't help being swept along with these characters.” - Susan

“This novel has destroyed me.
And I absolutely loved it.”
“It's raw, confronting, sinfully delicious, heartbreaking and breathtaking. It's edge of your seat suspense, gut-wrenching and everything in between.
It's a beautiful disaster”  - Bloggers From Down Under

“I thought the story was awesome! It had the perfect blend of mystery, heart, sexiness, and sarcasm.” - Two Book Pushers 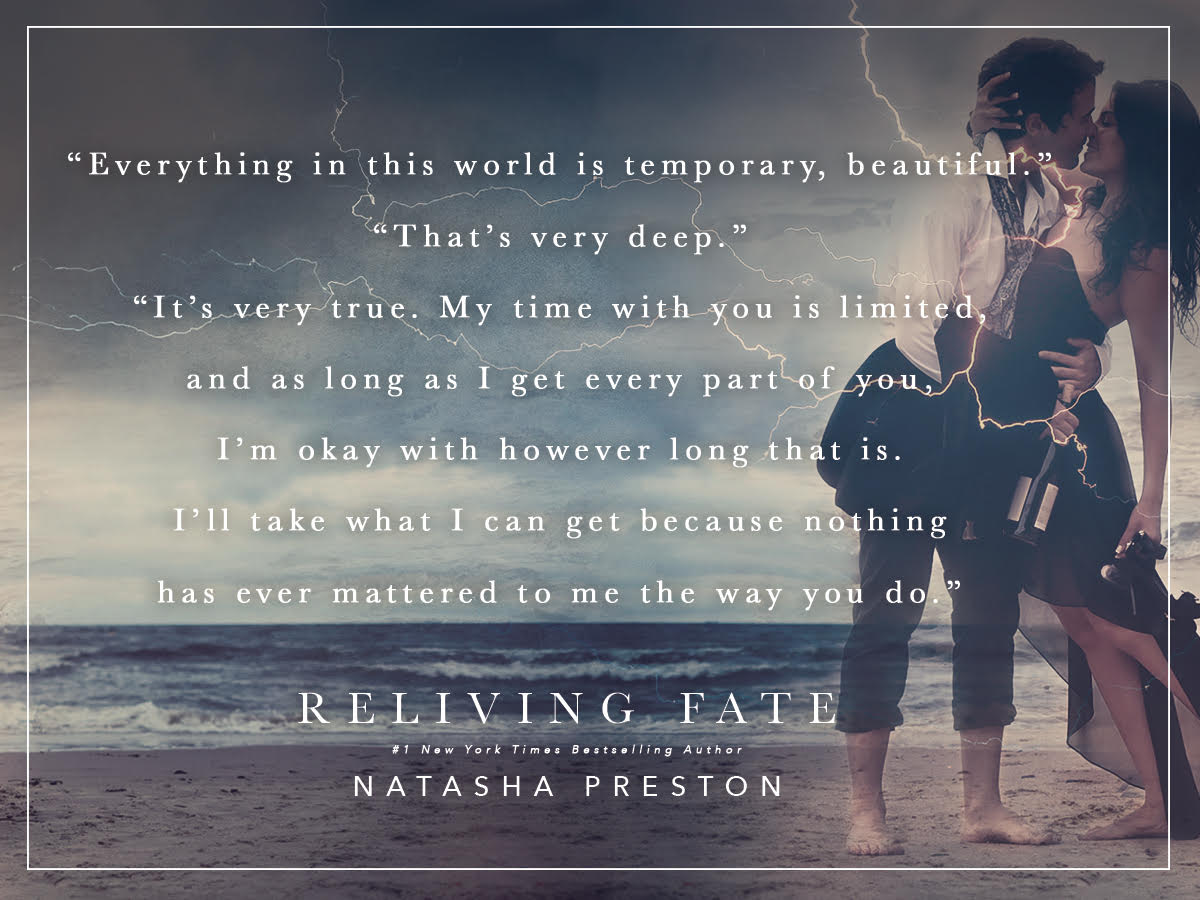 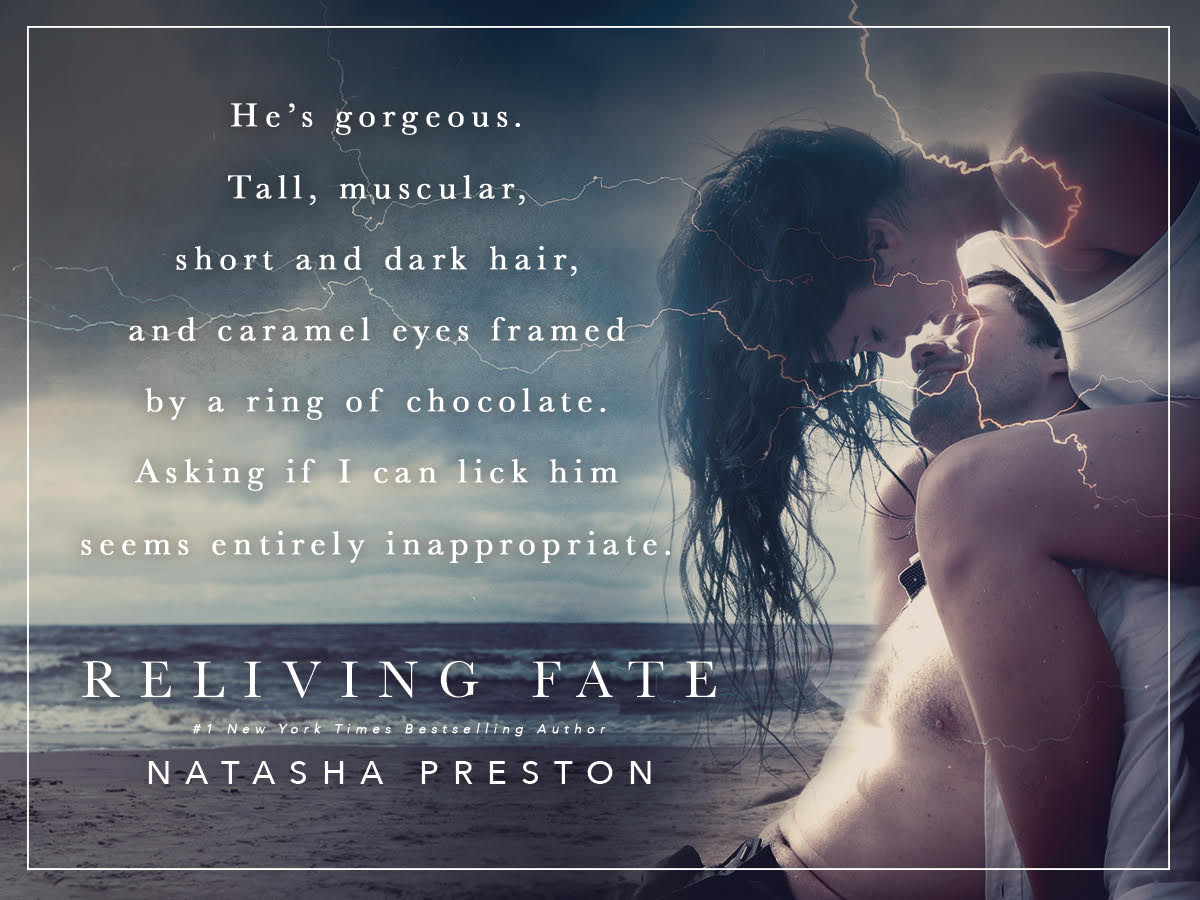 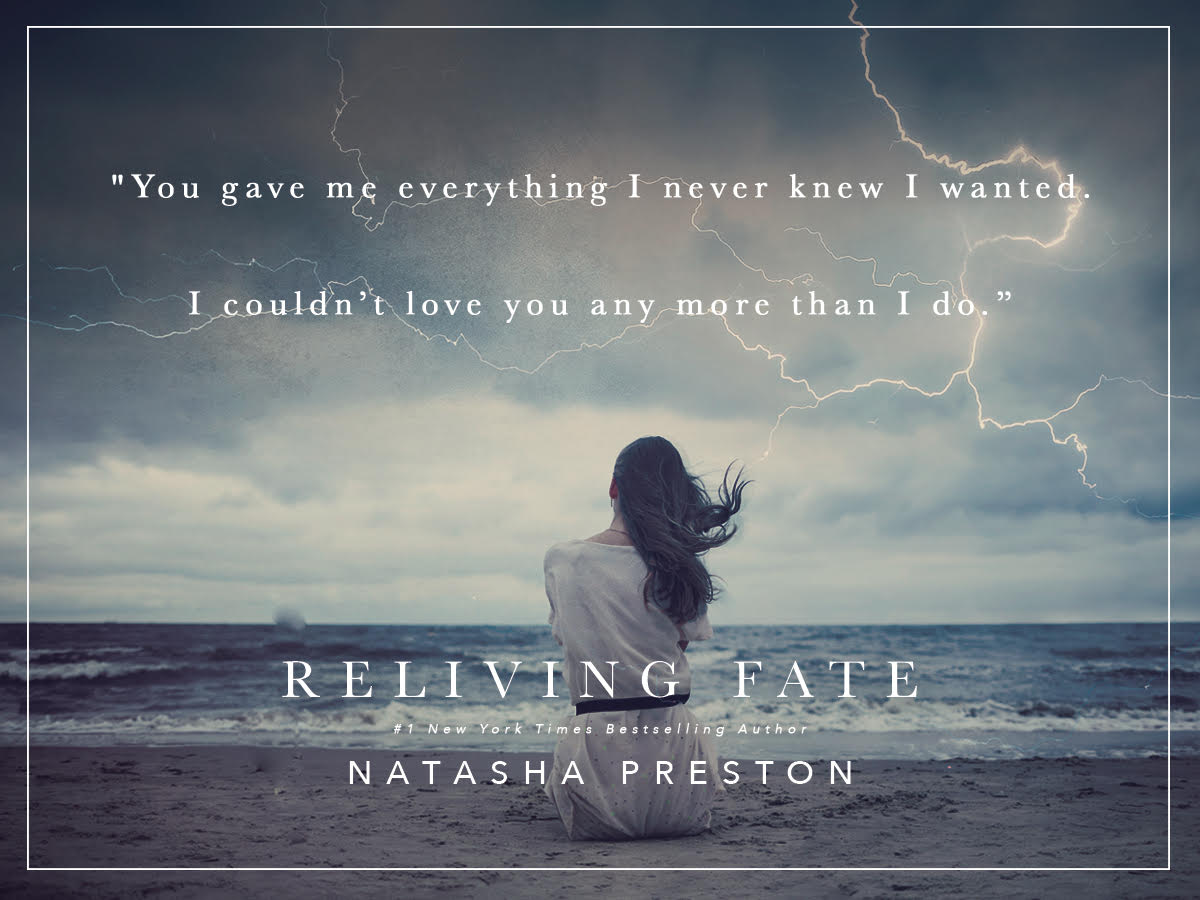 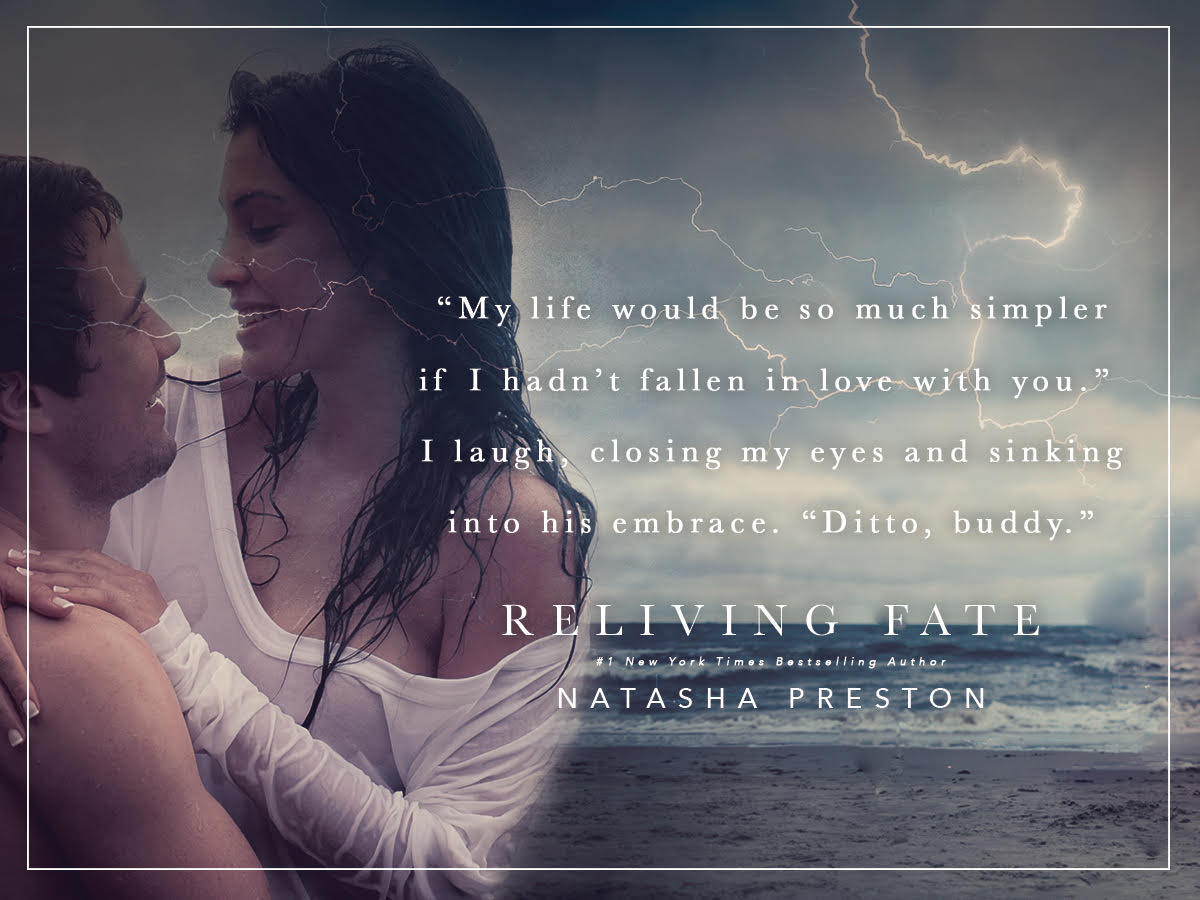 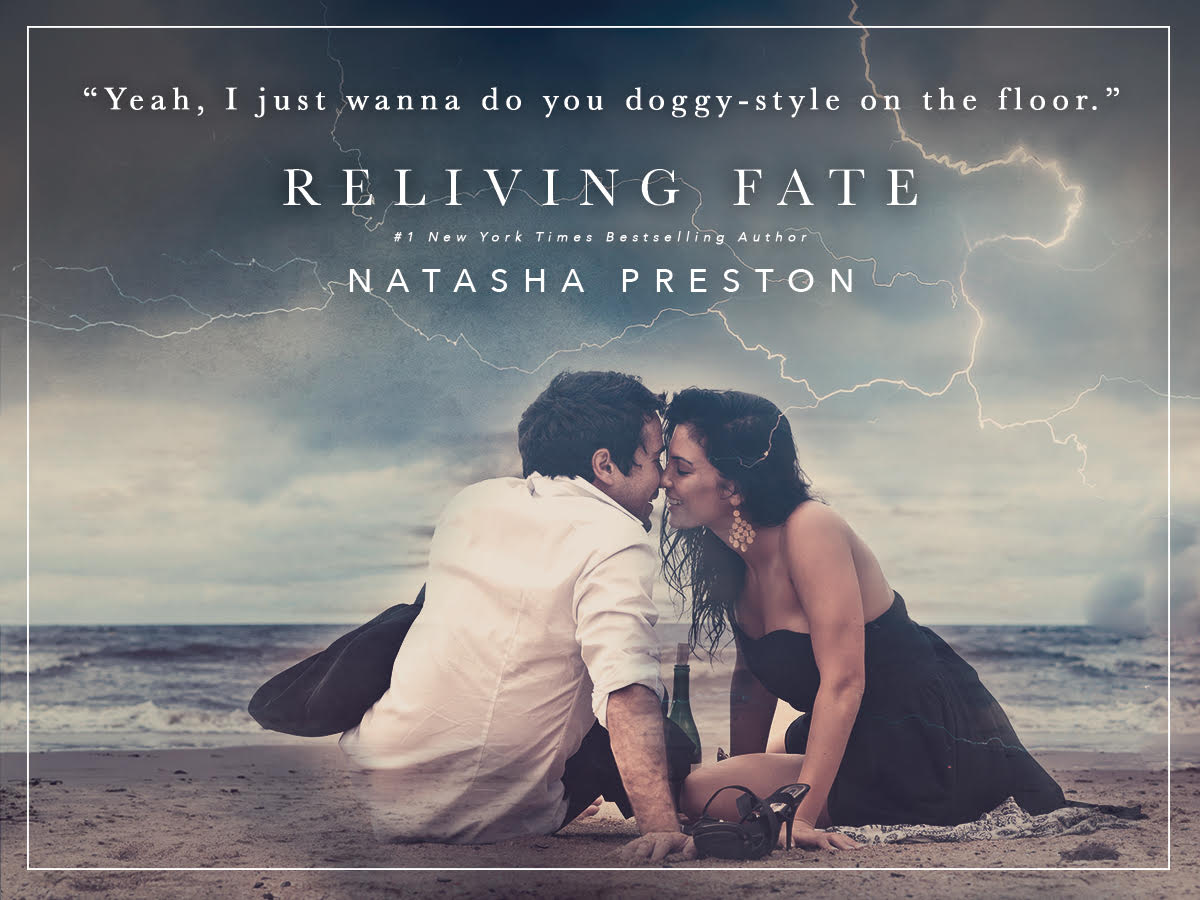 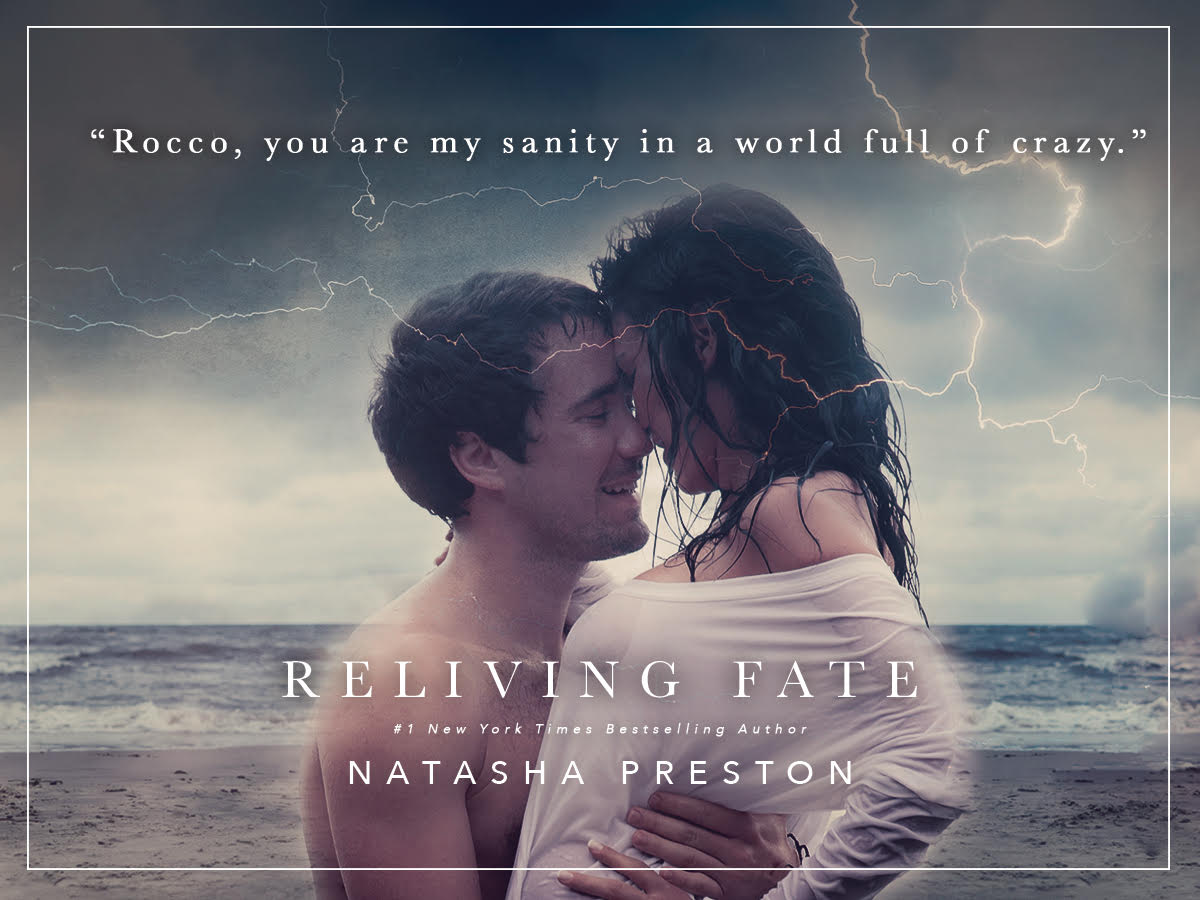 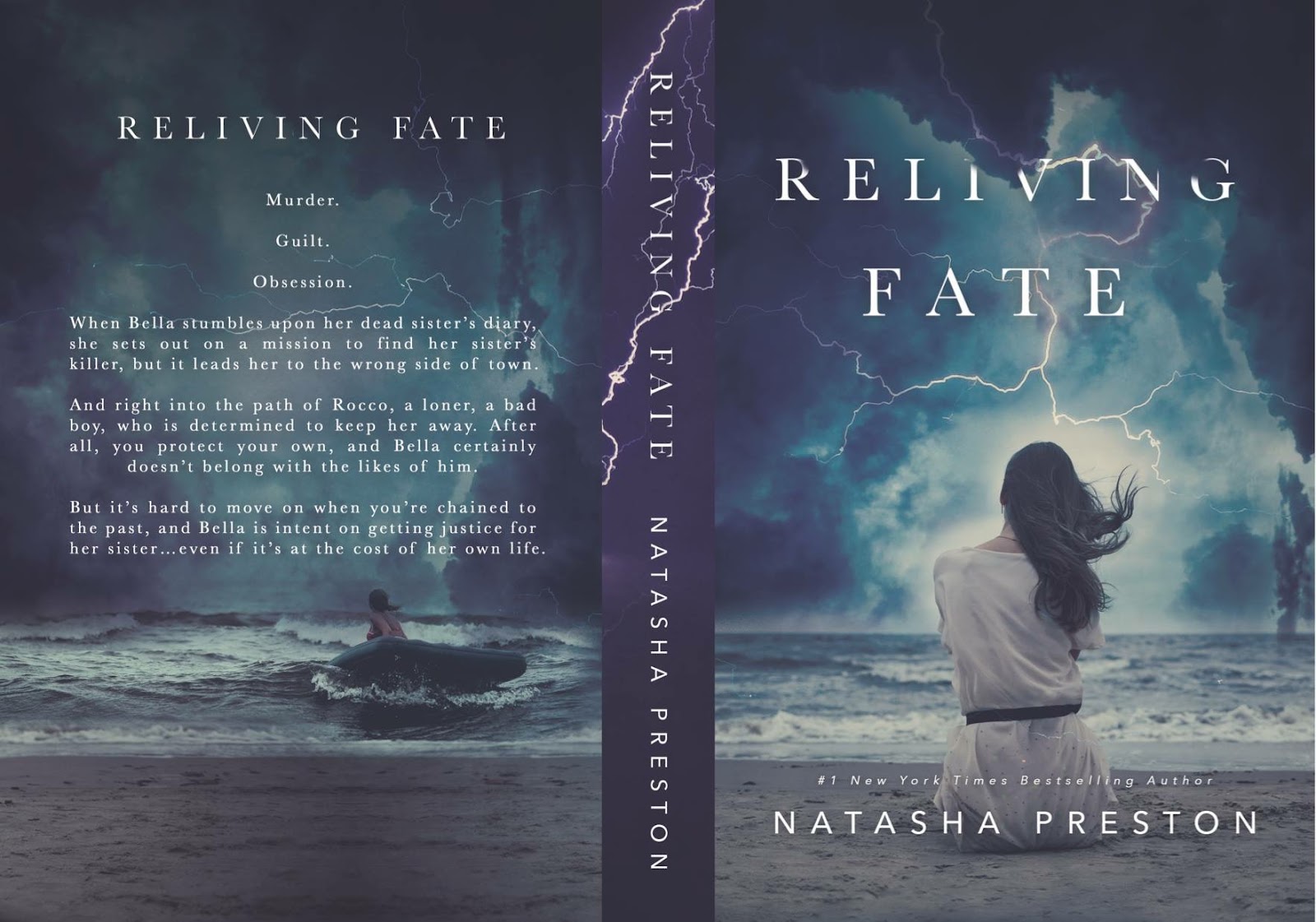 Natasha is the Author of...

Save Me
With the Band
Reliving Fate

The Cellar
Awake
The Cabin

UK native Natasha Preston grew up in small villages and towns. She discovered her love of writing when she stumbled across an amateur writing site and uploaded her first story and hasn’t looked back since.