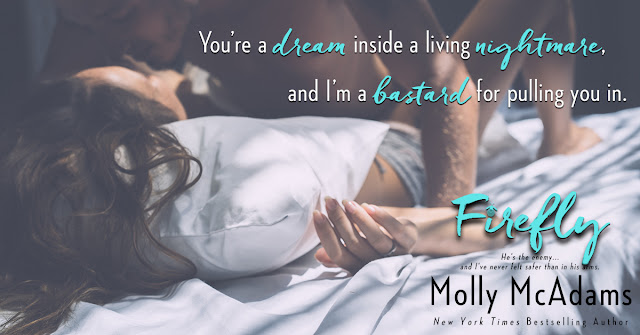 Firefly, the next captivating installment in New York Times bestselling author Molly McAdams’ Redemption series is coming July 18.
SYNOPSIS:
As the Princess of the Irish-American Mob, there’s no shortage of men ready to help guard and protect me. To slowly suffocate me to the point of seeking freedom—a place where I can breathe.
Kieran Hayes has been saving me for as long as I can remember. It’s in his blood, and one of the many reasons I fell in love with him. Until my favorite trait became his biggest flaw, making me resent the man I love. An unwavering warrior, his love for me has been shrouded by those instincts.
Save Lily. Protect Lily. Hide Lily. Cage Lily.
What I wasn’t prepared for was Dare—the man who would set my world on fire with just one touch. He saw straight through to my soul, as though he knew I was desperate for freedom, and silently demanded my heart from the beginning.
And I didn’t expect Dare to be Demitri Borello—the reason for so many deaths in my family. A man who will take my life the moment he finds out who I am.
Despite it all, I’ll love him until that moment comes.
A fire will die if there is no oxygen for it to consume. Ours is rapidly stealing every last breath we can sacrifice to it.
***The Redemption series is a series of romantic suspense standalones***
Pre-Order

Receive an alert when it goes LIVE on Amazon: http://www.mollysmcadams.com/amazon-alert 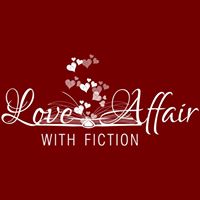