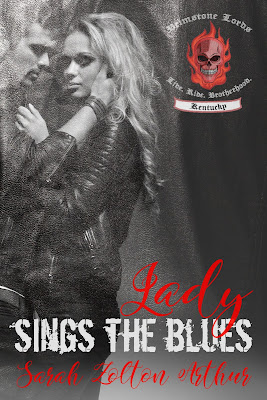 Elise Manning was called a traitor. A bitch. And a whore.
​Logan had been her first love, but first loves are no match for the pain of infidelity and drug abuse. With no one else to turn to Elise sought comfort in the arms of his cousin, the town's "golden boy", Beau Hollister.
Until Logan took his own life, and Elise found herself blamed for his death. As if she’d been the unfaithful one? Hated by the people of Thornbriar, and abandon by Beau, Elise had no choice but to leave, to try and rebuild what was left of her miserable life.
​Five years later finds Elise back, and it’s not a happy reunion. First stop, a bar and a stiff drink. Elise’s run-in with the hot, tatted, joke cracking bartender sparks a connection she hasn’t felt in years. But this man who seems oddly familiar, has secrets. He’s a biker. As a child, she’d had a run-in with bikers. They’re criminals. So why does he pique her interest?
​Mark, or Bossman, as his MC brothers call him, is kind. Sexy. They have a chemistry Elise can’t deny, though he’s doesn't fit the plan. Get in. Bury her father. Get out. Despite the danger, Elise finds herself falling for him. But he still hides something. Something bigger than motorcycle clubs.​
Enter Houdini, a master of trickery. The rival biker has had it out for Bossman for years… until he sets his sights on Elise. She’s the game changer, the one who will lead him to victory over his enemy. Use Elise to bring Bossman low, the plan is perfection, and he will do whatever it takes to win... even if to use her, means to destroy her.
​Packed with action, mystery, and heat, Lady Sings the Blues is a thrilling romantic suspense novel full of twists, turns, and surprises. Readers will enjoy this shocking love story featuring hot bikers and a strong heroine by author Sarah Zolton Arthur. 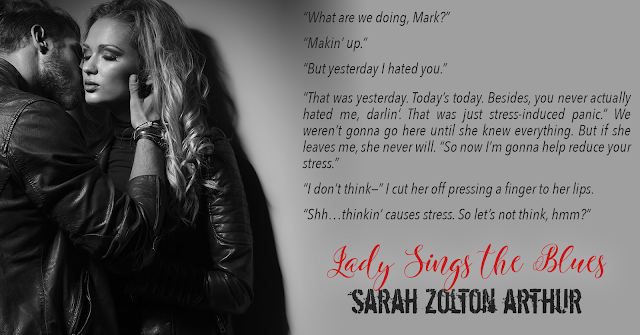 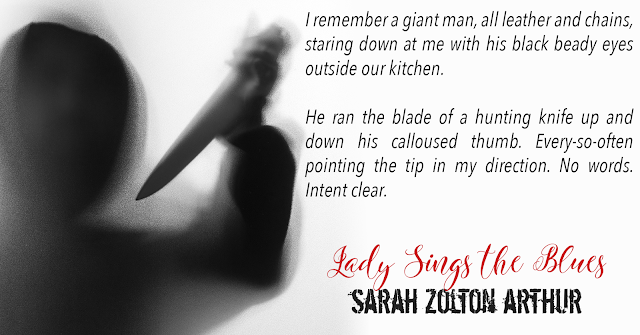 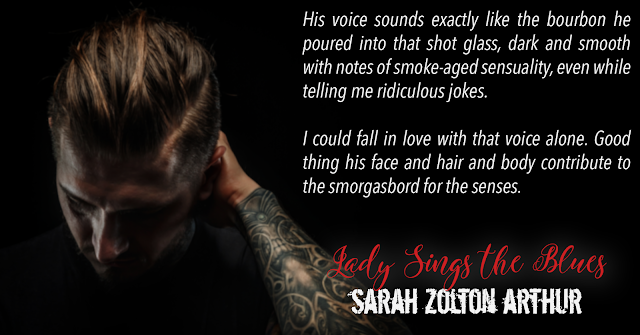 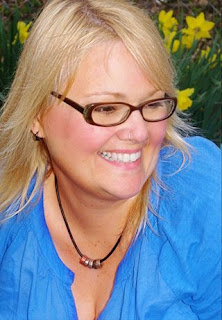 Sarah spends her days embracing the weirdly wonderful parts of life with her two kooky sons while pretending to be a responsible adult. And there is plenty of the weird and wonderful to go around with her older son being autistic. She resides in Michigan, where the winters bring cold, and the summers bring construction. The roads might have potholes, but the beaches are amazing. And above all else, she lives by these rules. Call them Sarah’s life edicts: In Sarah's world all books have kissing and end in some form of HEA. Because really, what more do you need in life?