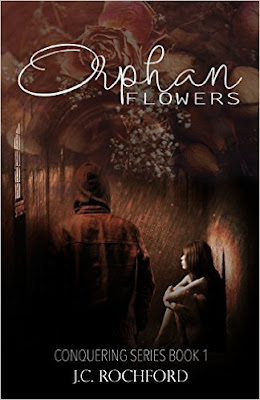 Lily-May, wife of NYPD Detective Murray and mother to beautiful Callie, tragically goes missing, with her daughter witnessing the ordeal, but unable to save her mother from the captor's grip. Will Callie be able to live with herself?

A mystery as to where she is or how she got there and to stay alive, Lily begins a new life pretending to be someone else. Will she ever be found, or will her captor carry out the unthinkable when he learns her true identity?

Back home, Lily's husband and daughter have been left to pick up the pieces. While both suffer immeasurable pain and emptiness, Callie believes she has seen her mother on a number of occasions but has been too scared to tell her dad who, unbeknownst to her, has witnessed his own sightings of this same woman.

Has Lily returned, or is it her ghost back to haunt her daughter and husband? 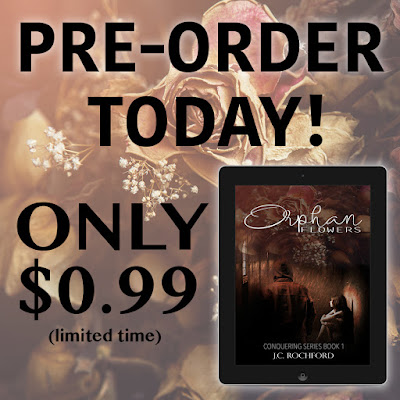 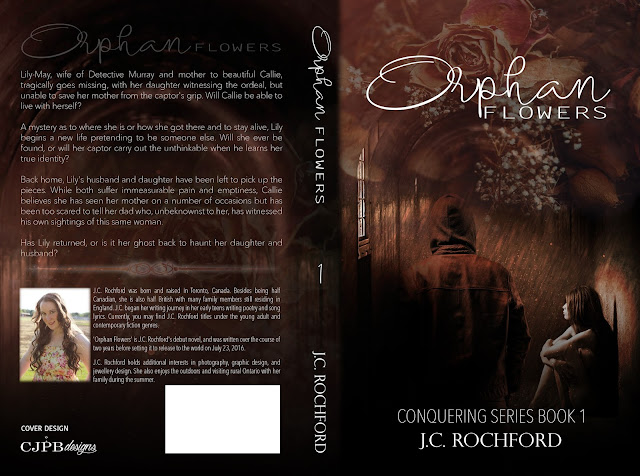 ABOUT THE AUTHOR:
J.C. Rochford was born and raised in Toronto, Canada. Besides being half Canadian, she is also half British with many family members still residing in England. J.C. began her writing journey in her early teens writing poetry and song lyrics. Currently, you may find J.C. Rochford titles under the young adult and contemporary fiction genres.
'Orphan Flowers' is J.C. Rochford's debut novel, and was written over the course of two years before setting it to release to the world on July 23, 2016.
J.C. Rochford holds additional interests in photography, graphic design, and jewellery design. She also enjoys the outdoors and visiting rural Ontario with her family during the summer.
CONNET WITH THE AUTHOR
J.C. Rochford
Facebook: http://bit.ly/jcfbpage
Twitter: http://bit.ly/jctweet
Instagram: http://bit.ly/jcinsta
Goodreads: http://bit.ly/authjcgoodreads
Subscribe to Newsletter: http://bit.ly/jcnewsletter
Join Rochford’s Rockin’ Readers Group: http://bit.ly/RRRgroup
Posted by Lynn's Romance Enthusiasm at 8:00 AM