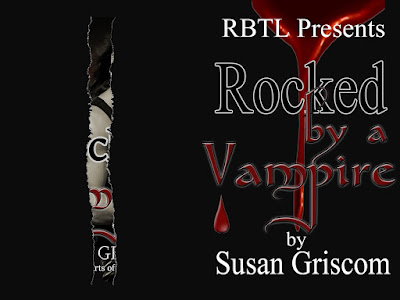 Title: Rocked by a Vampire 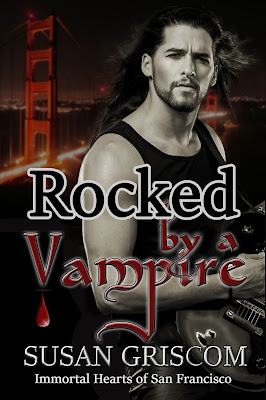 He’s dangerously sexy, impossibly arrogant, rude, and complicated as hell, yet what he reveals to her makes it impossible to stay angry and she can’t stop her growing desire for him.

Lane, the younger twin of two powerful and sexy vampires, has always walked in his brother’s shadow. And for good reason. There are monsters that plague his mind. Demons that once destroyed him. Broke him. Now, his desire for Vanessa torments him, igniting those revenants whenever he
thinks of her. He’s desired her for months, but he hates what she is—what she stands for. Can the witch he loathes be the one to tame his demons, or will she only send him farther into hell?

He wants to claim her, own her until he discovers something about her he has no choice but to admire, and when she lets down her guard, all he wants to do is comfort her—love her.

Vanessa has her own fears to conquer. A witch by birthright, she’s powerful yet vulnerable. How the hell will she be able to help Lane defeat his demons if she can’t overcome her own?

They rock each other's worlds, but when evil comes knocking at their door, someone will need to die or they’ll lose each other forever. 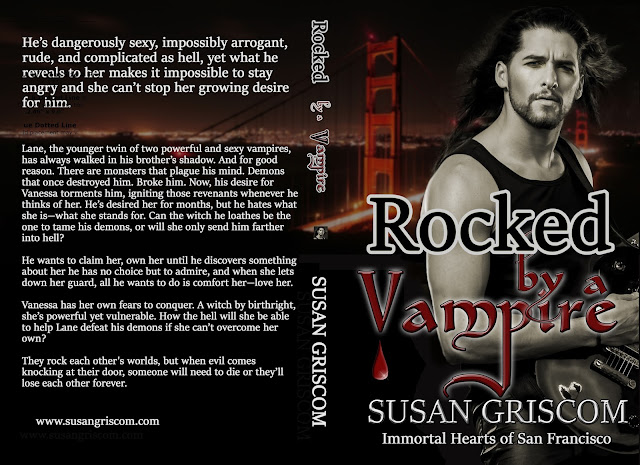 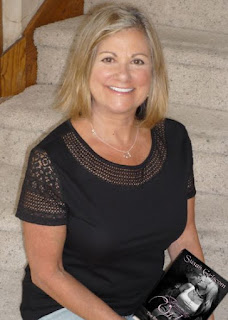 Susan Griscom writes paranormal and contemporary romance. She's hooked on sexy romances and is a huge fan of superheroes and bad boys confronted with extraordinary forces of nature, powers, and abilities beyond the norm mixed with steamy romance, of course.

She lives in Northern California with her romantic husband and together they have five great superhero kids and eight mini-superhero grand kids, so far.

Learn more about Susan by visiting her website: http://www.susangriscom.com/

Other Works by Susan Griscom 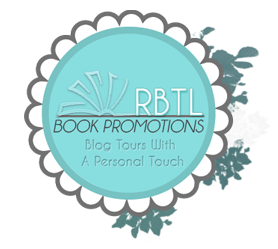