**Contemporary Romance. Due to profanity, mild violence and very strong sexual content, this book is not intended for readers under the age of 18.** 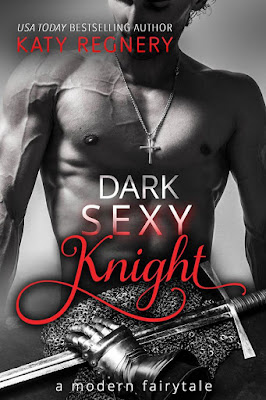 From New York Times bestseller Katy Regnery comes another timeless tale of love everlasting!
Loosely inspired by the legend of Camelot, Dark Sexy Knight tells the story of dinner theater knight Colt Lane, who meets down-on-her-luck Verity Gwynn on the worst day of her life. Evicted from their home, Verity and her special-needs brother, Ryan, must find jobs or risk being separated. Colt, who is the furthest-possible thing from a white knight in real life, comes to their unlikely rescue, quickly cementing his place in Verity's heart.
Colt has dark, deeply buried secrets that keep his smile hidden and his eyes down, which has kept people away . . . until he meets Verity, who seems immune to his gruff manners and taciturn ways. The more time Colt spends with her, the more he longs for her sweetness in his life and yearns to be the knight in shining armor she so desperately needs. Certain he will lose her if she learns the truth about his past, he must decide if he can trust her with his yesterday in order to build a beautiful tomorrow.

All novels in the ~a modern fairytale~ collection are written as fundraisers. 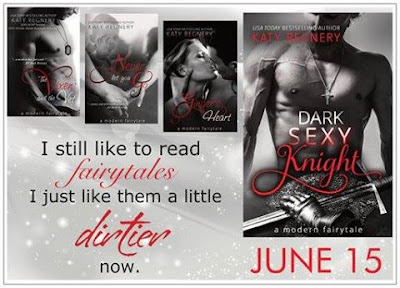 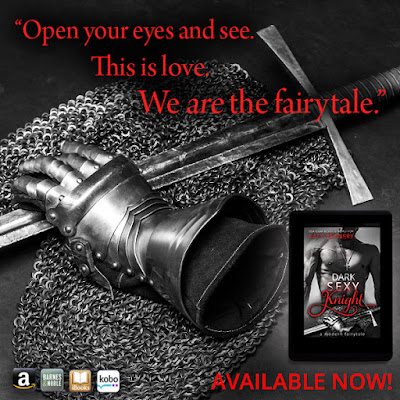 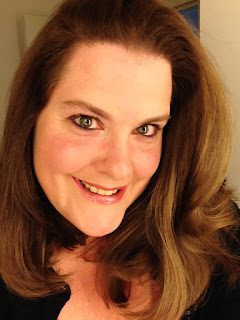 Katy Regnery, award-winning and Amazon bestselling author, started her writing career by enrolling in a short story class in January 2012. One year later, she signed her first contract for a winter romance entitled By Proxy.
Now a hybrid author who publishes both independently and traditionally, Katy claims authorship of the six-book Heart of Montana series, the six-book English Brothers series, and a Kindle Worlds novella entitled "Four Weddings and a Fiasco: The Wedding Date," in addition to the standalone novels, Playing for Love at Deep Haven and Amazon bestseller, The Vixen and the Vet.
The Vixen and the Vet is included in the charity anthology Hometown Heroes: Hotter Ever After, and Katy's novella "Frosted" appeared in the Jan '15 anthology, Snowy Days Steamy Nights. Additionally, Katy's short story, "The Long Way Home" appeared in the first RWA anthology (Feb '15), Premiere.
Katy lives in the relative wilds of northern Fairfield County, Connecticut, where her writing room looks out at the woods, and her husband, two young children, and two dogs create just enough cheerful chaos to remind her that the very best love stories begin at home. 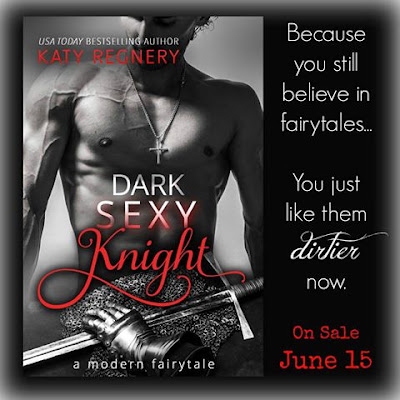