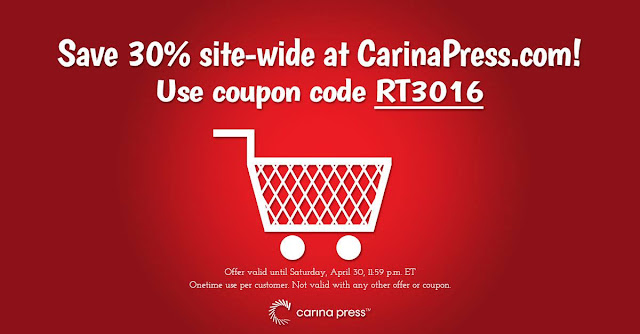 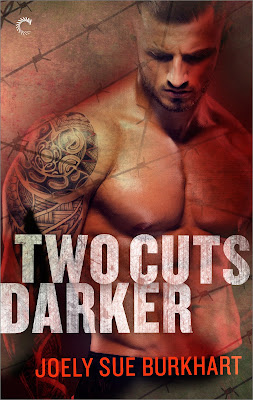 
The explosive follow-up to Joely Sue Burkhart's darkly erotic thriller One Cut Deeper
Life on the run with an assassin hasn't been what Ranay thought it would be. In fact, parts of it more closely resemble a sex-fueled vacation—until duty calls. The FBI believe Charlie's brother is working for a human trafficking ring, and Charlie is the only one who can bring him down.
Charlie fears Vincent has become a murderous monster like their father. He owes a mercy to the brother he remembers, the one who'd never want to be an uncontrollable killer. But Charlie has never had to kill someone he loves. Not even to save them from a dark, inherited curse.
Killing his brother might be enough to push him over the edge.
Enough to ruin everything he's built with Ranay.

*
As a bodyguard for the Vlasenko bratva, the very cruelest arm of the Russian mob, Vincent Gyres has seen and survived the worst the world has to offer. Former Special Forces, ex-CIA and a past inmate at Russia's most brutal prison, he's earned his reputation. They call him Ghost because he's already dead inside.
Madison "Mads" Archer's hatred for scumbags who traffic in human lives is personal—her sister was taken when the girls were just children. Now Madison's on a joint FBI task force, deep undercover as a sex slave. It's a small price to pay to see the Vlasenko bratva taken down.
A violent criminal like Vincent Gyres doesn't make a trustworthy ally, regardless of his CIA background. But Mads will use anyone and anything to stop the taking of another innocent young girl's life. Vincent's invitation to her to play his submissive in order to get closer to the leader isn't the problem. Trusting him, wanting him…loving him is. 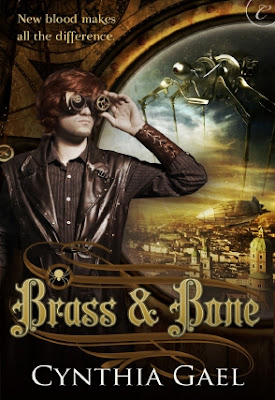 Being Simon Thorne, friend and collaborator to Lady Abigail Moran, isn't easy. Yes, being a daring thief does have its charms. But I still haven't convinced Abigail that she loves me, and thievery, for all the romantical writers say of it, is not the way to wealth. Especially if Abigail insists we continuously repair the airship with our ill-gotten gains.

So when an old friend summons us to his estate and offers us a daring job with a hefty paycheck, we're happy to accept. The mission: use our airship to transport secret cargo halfway across the globe. Oh, and we mustn't forget to take along the witch and her sinister keeper. A witch more beguiling than expected and her keeper--or is that companion?--with secrets darker than one could imagine.
Alas. Perhaps I have finally bitten off more than I can chew...