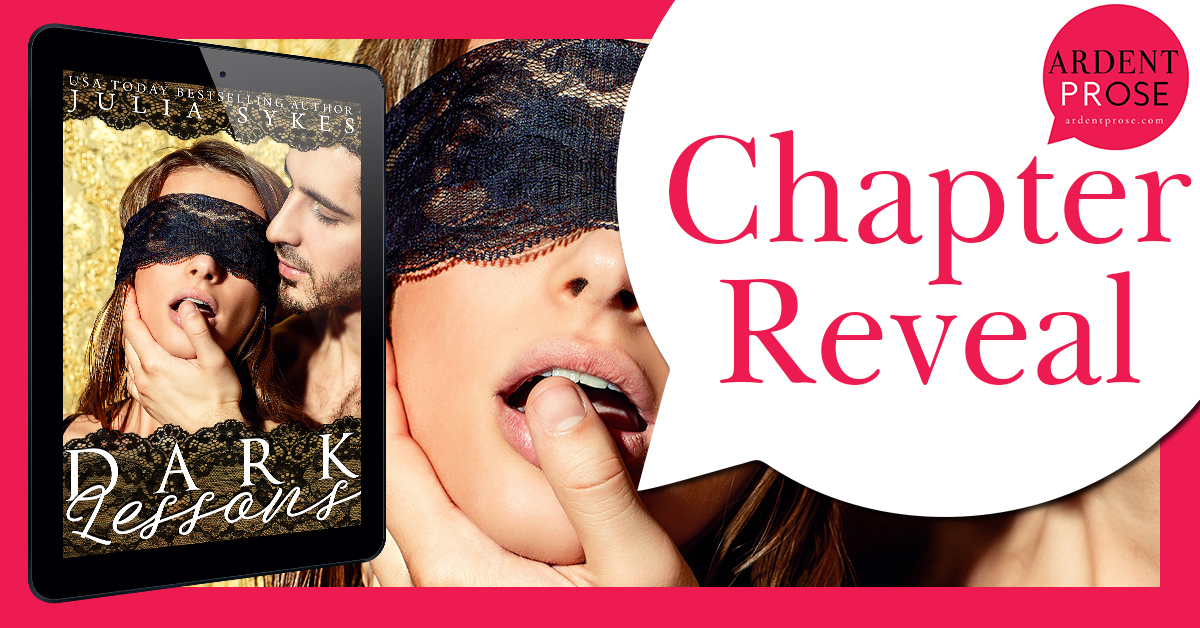 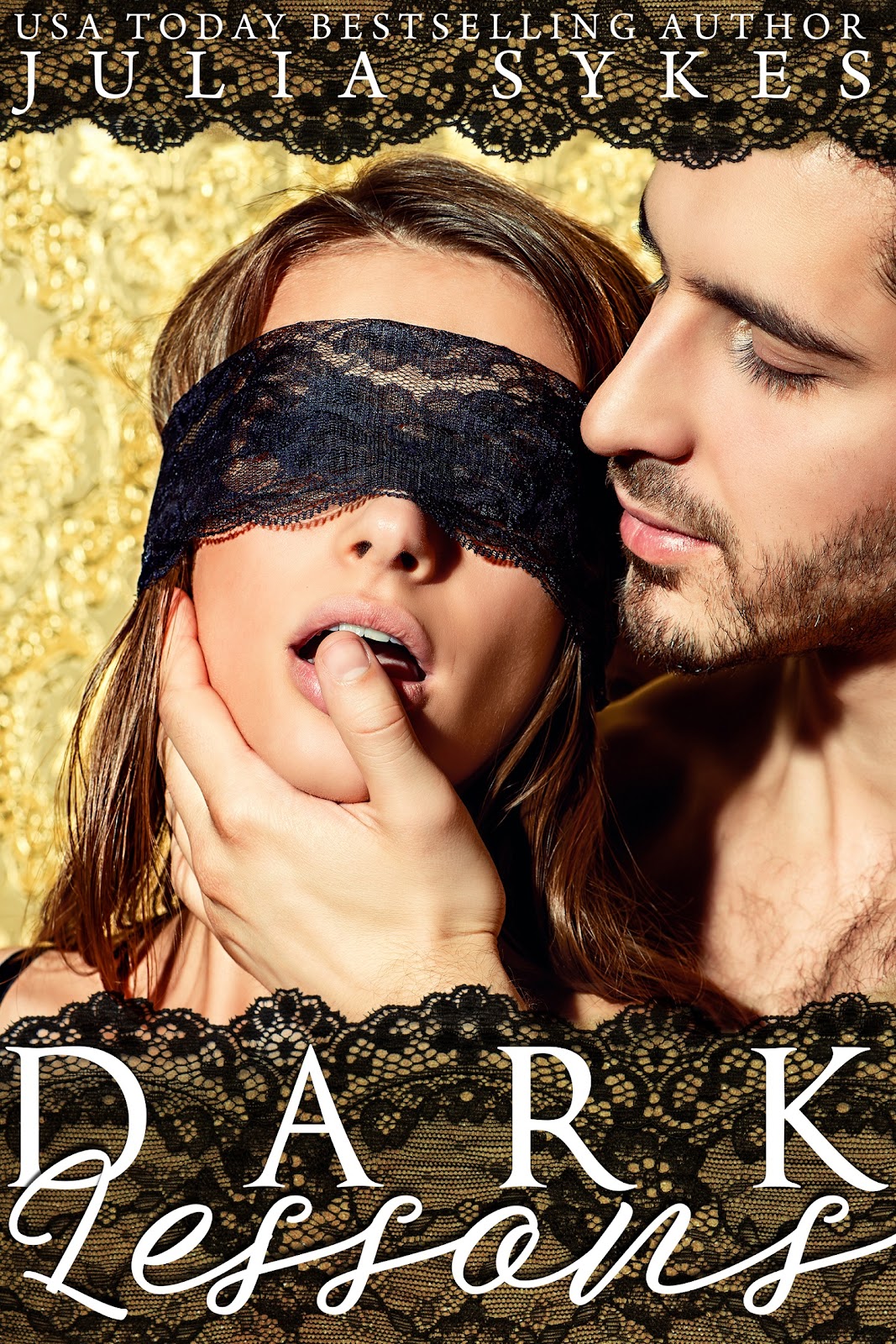 One hot night with a devastatingly handsome stranger. That’s all it was supposed to be. So when my darkly domineering one-night stand turns out to be one of my instructors at Quantico, my life becomes far too complicated. I’m training as an FBI agent, but Jason has other forms of training in mind. Like bending me over his desk for a spanking.

I try to resist him, but soon we’re stealing forbidden hours of lust when no one’s watching. It could cost us both our careers, but I can’t help myself. He’s broken, and I want to be his salvation.

In return, he says he wants to protect me, to love me. But can he save me when my new job puts me directly in the path of danger?

After spending four years living in England, Julia returned to her Southern homeland. She has recently settled down in South Carolina and spends her time petting her cat-children, reading, and binge watching TV with her husband when not writing. You can usually find Julia in Starbucks with a venti iced latte clutched in her hand.

Julia loves connecting with readers! Please feel free to contact her on facebook, through twitter, or email her directly at juliasykes193@gmail.com. You can find out more about Julia's current and future projects at julia-sykes.com.