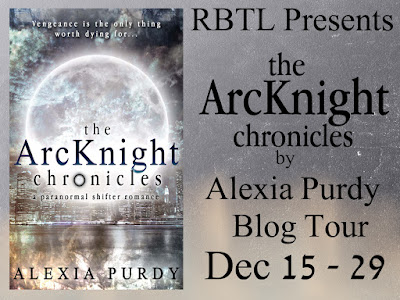 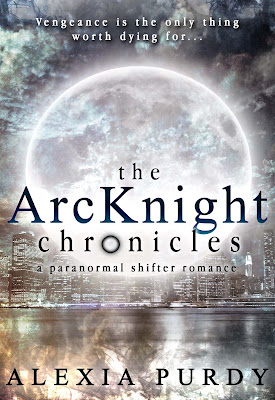 Vengeance is the only thing worth dying for.

Only love can save you.

Teaming up with a handsome shifter named Ephrem, the banished Princess Lilliana must find her stolen Ardent talisman before a sinister enemy uses it against both rival wolf pack strongholds. Thrown onto a path neither of them expected, they stumble across a third cell of supernatural shifters lurking in the city’s Outlands where tensions mount. These new strangers want nothing more than to disrupt the two royal strongholds, the ArcKnights and the MarkTiers, and reignite a long-forgotten feud from decades past.

In the treacherous City of Temple where supernaturals and humans intertwine, only the most cunning will survive. 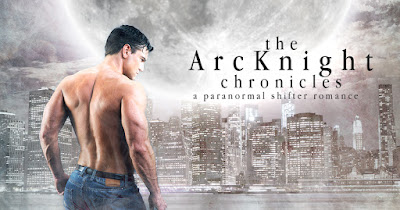 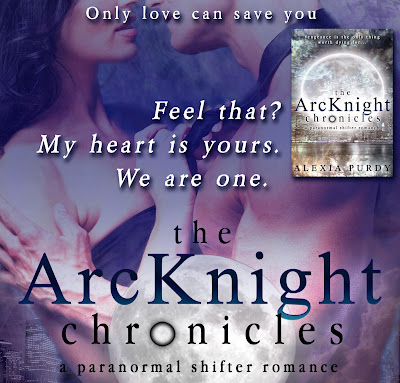 Lilliana is very upset with herself.  Rafaela is Lilliana’s sister.  She also has a position of power.  Gil is trying to take over for his father but he has questions.  He gives the reader one perception of who he is and Rafaela gives us another.  Ephrem has become Lily’s new best friend.

Is this all a twist of fate?  Is Lilliana just a pawn in a mystery that you will just have to read in order to find out?  If you’ve never tried a book told in the first person, or not sure if it will be your cup of tea, why not give this book a try - especially if you like/love a good shifter tale.  For me, there wasn’t a lot of shifting going on so don’t be intimidated if you’ve never read a shifter book before.  What’s good about this book is that it also a second book titled MarkTier.  But you do have to read Ardent in order to understand the second book.

Ephrem starts off MarkTier.  The reader gets more of an incite into the in between city of Temple.  We have to know that love will survive – and will our characters as well.  Lilliana is a strong woman.  She could take what was handed to her, go sit in a corner and cry.  But she finds the right guy who is there to help her see that there is more.  But the mystery from the first book isn’t finished and continues in this second book.  We will also see that changes happen for Rafaela.

And as you continue to read MarkTier you’ll be glad that you had the chance to read Ardent first.  This author knows how to give you everything that any full-length novel does.  With so many characters giving us first person accounts, we know what they are thinking.  Both books have twists and turns that will keep the reader riveted and looking for more.  One thing you might find a little sad is that the second book doesn’t come with an ending.  But the good news is that it gets you ready for the next book titled Enmity that is out now.

“My Lady, I cannot leave you here alone. It’s not safe.”

I whipped my eyes open and glared at him. “I told you I was banished. You can stop with the formalities and get. I don’t have time to waste on a pathetic royal guard. Especially a MarkTier. I'm okay on my own.”

“If you come with me, I know a safe place where you can get out of the rain and get warm.”

I laughed. It came out more hysterical than I intended, but I was not in a mood to keep it together any longer. The fact that he offered me any shelter at all, most likely his home, was gracious, yet the knowledge that it was most likely on ArcKnight territory made the offer even more bittersweet. I was banished not only from the royal ArcKnight palace but from lingering on any of the pack’s territories, which included a substantial chunk of the city.

I was truly alone now.

“You’d be punished for harboring a non-citizen… a traitor like me. I can’t. You know I can’t.”

He held out his hand. It glistened with water, for he was soaked to the bone, just like me. The cold rain didn’t affect him at all. I was the one shivering and on the verge of hypothermia, and yet he waited patiently.

“It’s beyond the ArcKnight border. I promise.” His eyes gleamed in the momentary moonlight sneaking past the storm clouds above. They were breathtaking and unusual. I’d never seen another shifter with eyes like his.

It may be beyond the ArcKnight stronghold, but they weren’t the only pack ruling the city.

“They have no jurisdiction there either.”

Staring at him in disbelief, I let my eyes linger on his for an eternal moment. His offer brought more questions to my mind than anything else. Even so, there was something there that held me in a trance and beckoned me to follow. Taken in by that hypnotizing cobalt sea, I reached out, accepted his hand and let him lead me through the murky city paths I’d never trodden, deeper into the unknown.

This place was now my new home, and it was nothing but strange and frightening.

But what choice did I have? 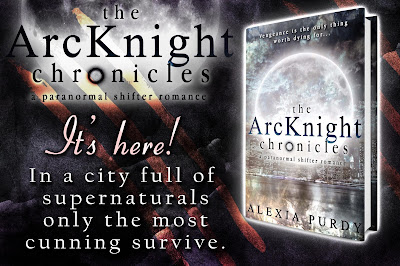 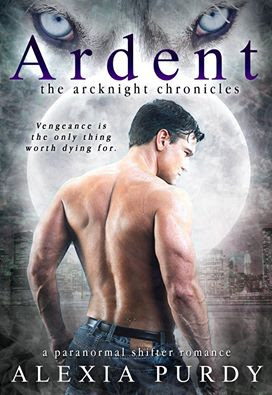 Vengeance is the only thing worth dying for.

Teaming up with a handsome rival named Ephrem, the banished Princess Lilliana must find her stolen Ardent talisman before a sinister enemy uses it against both rival wolf pack strongholds, intertwining the destinies of the two would-be lovers. 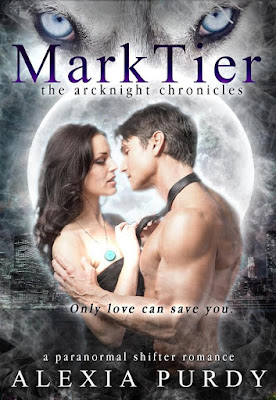 Only love can save you…

Freed from the bonds of royalty forever, Lily must adjust to life in the treacherous city of Temple. With the handsome prince Ephrem by her side, she inadvertently stumbles upon a third cell of supernatural shifters lurking in the city’s Outlands, but they aren’t part of any wolf pack she’s ever known. Tensions mount when these new strangers impede on the two royal strongholds and reignite a long-forgotten feud from decades past. 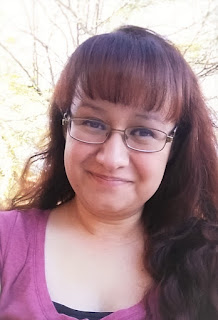 Alexia currently lives in Las Vegas, Nevada - Sin City! She loves to spend every free moment writing or playing with her four rambunctious kids. Writing has always been her dream and she has been writing ever since she can remember. She is the award-winning author of the Reign of Blood series and A Dark Faerie Tale Series.

Sign up for email updates and exclusive giveaways: http://eepurl.com/uJk9r

Other Works by Alexia Purdy

The Withering Palace 0.1
Evangeline 0.5
Ever Shade 1
Ever Fire 2
Ever Winter 3
The Cursed 3.5
Ever Wrath 4
Without Armor: Elemental Fire 4.5
History of Fire 5
Ever Dead 5.5
Legends of Fire 6 Coming

The Fall of Sky Series: