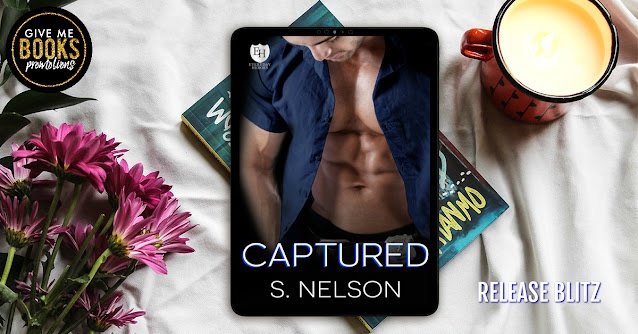 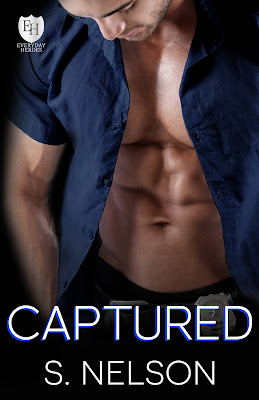 BLURB:
To say I survived the unimaginable isn’t exactly accurate, because I didn’t.
I’m alive.
But I’m not living.
I’m existing, clawing my way from one day to the next.
My only saving grace is my job as a police officer, and it’s during a routine traffic stop one evening when the threads of my isolated existence begin to unravel.
One glance from Quinn Harris and I feel like I’m dreaming. And the more chance brings us together, the more I’m powerless to stop the uneasy feeling that I’m losing control.
She stirs up thoughts of something new and unexpected—of a life I’m no longer prepared to handle.
***
I’m done with men.
I trusted my ex and he broke my heart.
But life doesn’t seem to want to follow my plan, which is evident the moment I meet Nolan Bennett.
He doesn’t score high on first impressions. In fact, he is downright rude.
But as we continue to run into each other, I start to see another side of him, and I can’t deny I’m intrigued.
Against my better judgment, I give him a chance.
But again, life will step in and take over.
Only this time I don’t think either of us will survive. Not with an unknown link between us too painful to overcome. 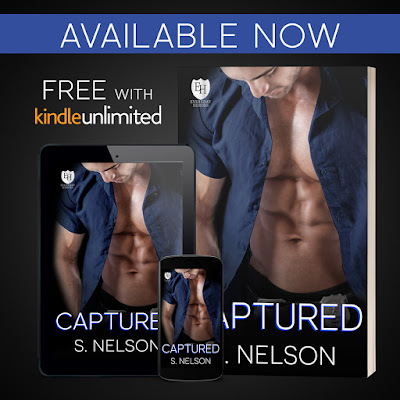 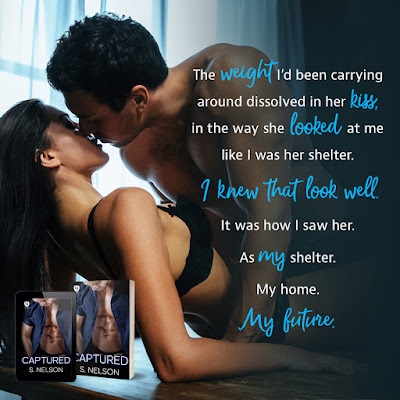 EXCERPT:
Beautiful weather used to enhance my good moods in the past, but seeing the sun shining brightly, high in the sky, and feeling the warm breeze on the side of my face as I drove only seemed to aggravate me. On the days when it was dark and gloomy, I felt harmony because my surroundings were reflective of the turmoil I constantly battled. I was more at peace when the world appeared desolate.
When I finally arrived at the address, I took a moment before I exited my cruiser, calling on whatever hierarchy there was in the universe to give me the strength to complete my task. It’d gotten easier over time to deal with the public, but I still struggled with the interactions, although no one ever detected such a thing. Most just categorized me as an asshole, and I was fine with the assessment.
Opening my door, I slid out of my seat and adjusted my duty belt as I rounded the back of the vehicle, flipping on my shades to shield my eyes from the blinding sun. Up ahead, I saw a woman standing in the archway of the complex. If she was aware of my presence, she didn’t show it, so I took the time to assess her, as I did everyone I came into contact with.
She was thin, approximately five-six with long dark hair. She wore a black skirt, white top, and black heels. On her left wrist was a silver banded watch. She carried what looked to be a laptop case on her right shoulder. The closer I approached, the more I was able to see more of her, but it wasn’t until she turned to face me that I realized I’d seen her before.
The prior evening, in fact.
Standing near her now, in the light of day, in a drastically different scenario, a pang of remorse washed over me. To say feeling bad was an oddity for me was an understatement. I hardly ever gave people a second thought, let alone harbored any sense of guilt about my interactions.
There was a chance she wouldn’t recognize me as the same officer who pulled her over last night. If that was the case, then I would remain as quiet as possible and get this over with quickly so I could get back to dealing with the rest of my day.
Any hope I had that she viewed me as a complete stranger died when her eyes narrowed into slits and the corners of her mouth turned down.
“This is just great,” she mumbled loud enough for me to hear, and I didn’t know if it was her tone or the blatant look of disgust on her face from having to stand near me, but a part of me that had been dormant for as long as I could remember flicked back to life during the unpleasant interaction.
The moment was fleeting, but I held on to it for as long as possible before it faded into obscurity. The snarkiness in her voice pricked my senses. Everyone else I encountered either left me alone completely or engaged me briefly, their tones restrained and cautious, most likely because of my body language: that and the constant scowl on my face.
But the woman standing ten feet from me piqued my curiosity, all while she treated me with an iota of disdain.
Now, if she’d only stop glaring at me, I could attempt to make amends for last night. 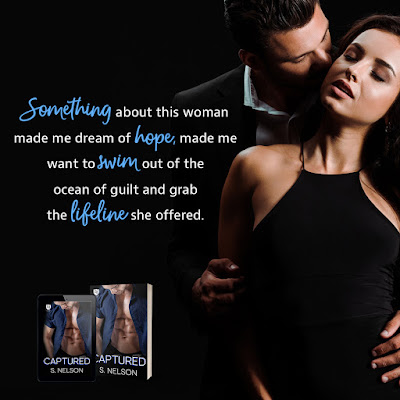 AUTHOR BIO:
S. Nelson grew up with a love of reading and a very active imagination, never putting pen to paper, or fingers to keyboard until 2013.
Her passion to create was overwhelming, and within a few months she'd written her first novel, Stolen Fate. When she isn't engrossed in creating one of the many stories rattling around inside her head, she loves to read and travel as much as she can.
She lives in the Northeast with her husband and two dogs, enjoying the ever changing seasons.
AUTHOR LINKS: