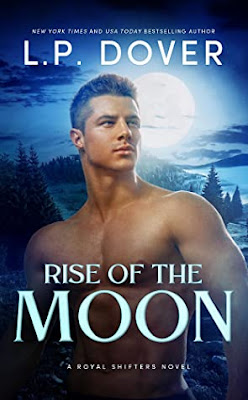 Blurb:
Half fae. Half shifter. Unimaginable power lying in wait...
The moment half-blood Laila joined the Teton pack, Cedric knew she belonged to him. Completing their bond will not be easy, but Cedric would pay any price to claim her as his mate.
If she stays.
The fae are luring Laila to their realm, promising to introduce her to a side of herself shrouded in mystery. If she leaves—and their bond remains unfulfilled—Cedric will experience a painful affliction unrequited male’s suffer that often ends in death.
Despite it paining him to think of her leaving, Cedric would never force Laila to stay. Only by asserting himself as the powerful alpha he is can he hope of proving to her that by his side—and in his bed—is exactly where she belongs. 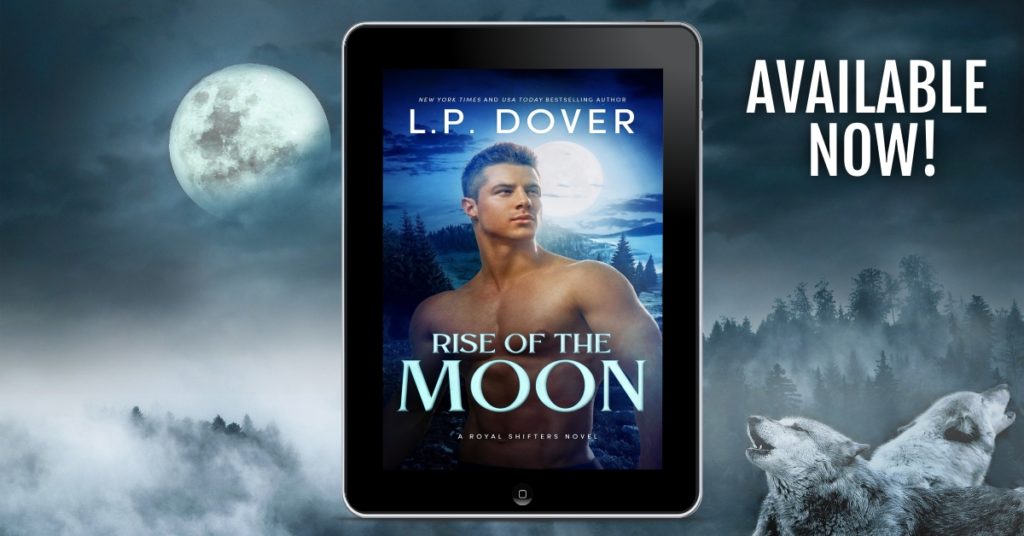 I was so close to her, so close to shifting and letting her see who I am. I've never felt as protective or out of control as I did yesterday at the lake. The second I felt the rogues' presence, my first and only thought was keeping Laila safe. Neither Micah nor I could figure out who they were. They weren't part of any of the surrounding packs. However, we did know what they wanted. You could smell the lust in them from miles away. I wanted to stay and fight, to rip off their balls and shove them down their goddamned throats. The protective side of me won out though. What mattered was making sure Laila stayed safe.

After seeing Laila and being in her presence, there's no doubt about her being my mate. I want to be her protector, and the only way to do that is to talk to her father. He already knows I'm her mate; it's the sole reason he backed off so I could approach her yesterday. Now that I'm off work, I'm on my way to his cabin to formally nominate myself as her protector.

My phone rings, and every time it does, I keep hoping to see Laila's number on my screen. Instead, it's Faith. I'd give anything to hear Laila's voice and to have her say she wants to see me. It would at least confirm that she feels something. My life has been fucked up from the very beginning. I should've known finding my mate wasn't going to be simple.

"Hello there. You on your way home from work?"

I turn out of the Grand Teton National park entrance onto the highway. "Nope. Going to see Zayne. I want to be Laila's protector."

"You know that's a royal arctic thing, right? I don't think any of the other packs pick protectors for their females."

It's true, but there's always a first time for everything. "They don't, but it's what I want to do. She's my mate, and I want to protect her."

"That's very chivalrous of you. Let's just hope she wants to be your mate."

I don't like the sound of her voice. "Why do you say it that way? What did she say?" This is what I've been afraid of. I'm not a royal arctic like her, and I don't come from a family with money. There's nothing I can offer her.

Faith blows out a sigh. "It's not what she said, but what my brother did."

My grip on the steering wheel tightens so hard I can hear the leather crack. "What the fuck did that cocksucker tell her? And more importantly, when the hell was he around her?"

I can hear the hesitance in her voice. "Yesterday afternoon. He came over for a few minutes. He kind of told Laila some things about you."

The anger burns like fire in my veins. "What did he tell her," I growl, feeling my wolf just underneath the surface. If Colin were at their cabin last night when I arrived, I would've ripped him apart. Faith grew silent, and it only pissed me off more. "What did he say?"

"He told her about all your conquests. Don't get me wrong, I value you as a friend, but I'm a little disappointed. I didn't realize you were such a manwhore."

"Fucking great," I huff. "This is exactly what I don't need." 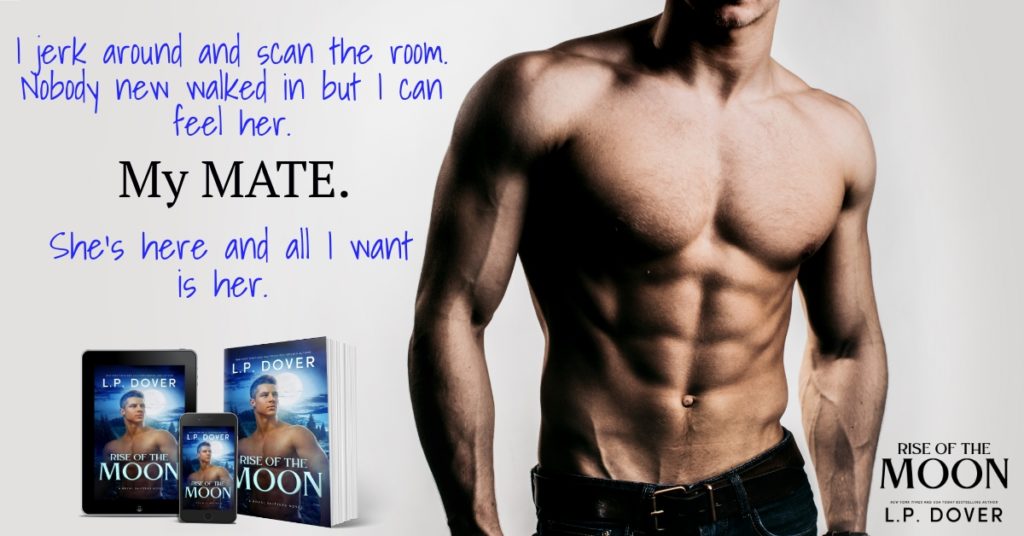 Meet the Author:
New York Times and USA Today bestselling author L. P. Dover is a southern belle living in North Carolina with her husband and two beautiful girls. Everything’s sweeter in the South has always been her mantra and she lives by it, whether it’s with her writing or in her everyday life. Maybe that’s why she’s seriously addicted to chocolate. Dover has written countless novels in several different genres, including a children’s book with her daughter. Her favorite to write is romantic suspense, but she’s also found a passion in romantic comedy. She loves to make people laugh which is why you’ll never see her without a smile on her
You can find me here:
Amazon   Facebook   Twitter   Pinterest   Website
Hosted By: