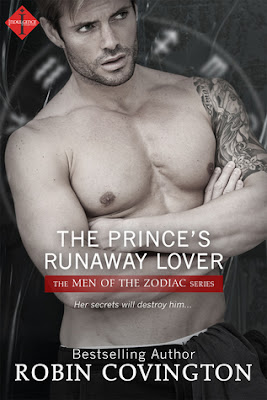 Disclosure of Material Connection:  I received a copy of these books for review from Entangled Publishing and the author.  I was not compensated nor was I required to write a positive review.  The opinions I have expressed are my own.  I am posting this in accordance with the Federal Trade Commission's 16 CFR, Part 255:  "Guides Concerning the Use of Endorsements and Testimonials in Advertising".

Crown Prince Nicholas Lytton was never supposed to be ruler of Callanos. He was the “spare to the heir,” pursuing a decadent life of the rich and royal—extreme sports, physical pleasures, and glorious irresponsibility. Until his brother died. Now Nick is to be coronated king, and no one believes he's ready.
The best way to secure his crown is to do the unthinkable...find a queen.
While Isabel Reynolds works in the palace gardens, she has no desire to draw the attention of the way-too-flirty, would-be king. For she's not the woman everyone thinks she is. Even if she wanted—or was tempted by— the promise of love, it would only end in disaster. Because while Isabel may be able to catch a king, her secrets would only destroy him... 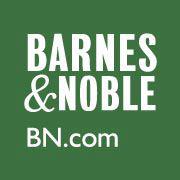 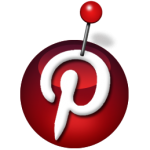 Enjoy the visual inspiration for the book on Pinterest . . .
(Hint: I was inspired by Chris Evans .. . shirtless . . . oh yeah)

Nicholas Lytton is a playboy thrust into some heavy responsibilities.  Isabel Reynolds is a woman with secrets.  How can these two ever become a couple?  You’ll just have to read this in order to find out and you won’t be disappointed.

This story acts as a reminder that what we do may have consequences to those around us.  Isabel’s life is a little bit of a mystery and this just adds to the reason that this book becomes a real page-turner.  I know that I hated to put it down.  It’s a sexy read and yes the author gives you plenty of sex.  She doesn’t include the sex just to fill a scene.  The sex acts make sense as the scene unfolds.

A movie that came to mind, as I was reading, was The Prince and Me.  This book is the more adult version.  Personally, I didn’t really like the movie but if this had been made into one I would have loved it and would have added it to my collection.  If I had to pick actors, I could see Dwayne Johnson as Nicholas and we all know that the reader would love to be Isabel.

Some would say that the author has written a HEA ending for her readers.  And others may say it’s a very romantic ending.  I say it’s both.  And if you love this book as much as I did, don’t forget to check out some of her other works.  Happy reading! 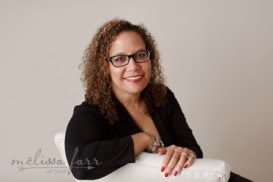 Robin Covington loves to explore the theme of fooling around and falling in love in her bestselling books. A Night of Southern Comfort, her debut novel was nominated for the RT Book Reviewers Choice Awards for Small Press and was touted by RT Book Reviews as bringing a “fresh, modern feel to the genre while still sticking to the things that get our adrenaline pumping — sex and danger”. Her books were also nominated for the Bookseller’s Best Award and the National Reader’s Choice Awards.
When she’s not writing sexy, sizzling romance she’s collecting tasty man candy, indulging in a little comic book geek love, and stalking Joe Manganiello. You can find Robin at her website (robincovingtonromance.com), Facebook, Twitter and Pinterest.
Don’t send chocolate . . . send eye candy!
Robin lives in Maryland with her hilarious husband, brilliant children (they get it from her, of course!) and her beloved furbabies.
Social Media Links: