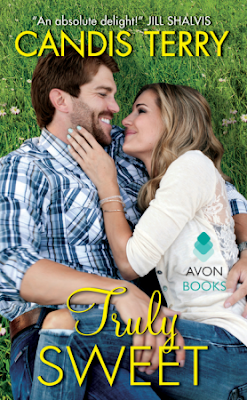 When the one you've always wanted . . .
At sixteen, Annabelle Morgan hoped her crush on Jake Wilder was just a passing phase. Now she's twenty-nine and nothing has changed—except Jake. The once-carefree Marine has come home with a giant chip on his shoulder. He insists a single mom like Annie deserves more than he can offer. Yet no matter how gruff his gorgeous exterior may be, Jake's toe-curling kisses convince her that this attraction is definitely mutual.

Becomes the one who wants you back . . .

Butting heads with feisty Annie was always a thrill. Add other body parts to the mix, and Jake is in serious trouble. He can't be a forever-and-family guy—and Annie's not a friends-with-benefits kind of woman. But love has a way of changing the best-laid plans, and surrender has never been so tempting . . . 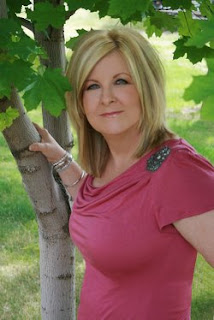 Best selling and award winning author Candis Terry entertains readers with contemporary romance the Library Journal Reviews calls uniquely satisfying. Both her Sugar Shack and Sweet, Texas series deliver witty and emotional stories about how love, family, and a small town community defines the characters’ lives. Born and raised near the sunny beaches of Southern California, Candis now makes her home on an Idaho farm. She’s experienced life in such diverse ways as working in a Hollywood recording studio to chasing down wayward steers and loves to escape to the breathtaking Idaho forests to energize her imagination.