Getting caught in bed with his friend’s sister wasn’t the welcome Ben had planned when joining the roster of the San Francisco Gold.
Neither was the black eye he sported for several weeks afterward.
Jordyn was a newly divorced, single mom of two boys, and not looking for love, but Ben wasn’t easily scared off.
Not when her brother threatened dismemberment.
Nor when Jordyn told him she was swearing off men and relationships forever.
Because she was his forever…
And he’d fight tooth and nail to keep her. 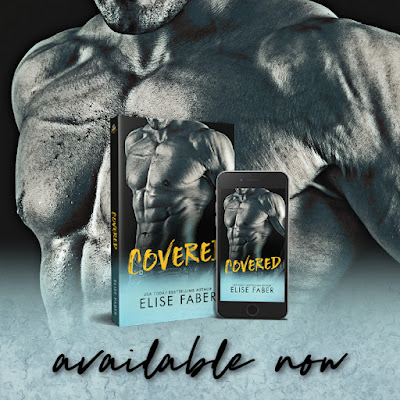 Available on All Platforms:
https://geni.us/Covered 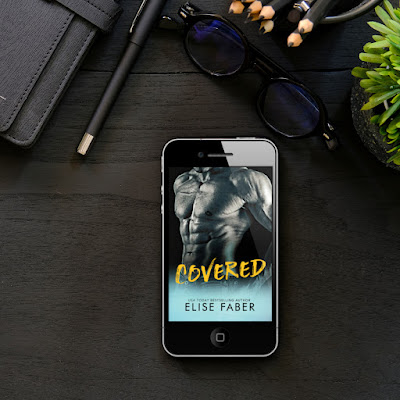