Macaron baker Madeleine Miller almost loses her business–and her heart–to the fabulous actor slash business mogul Richard Bishop. Our heroine, Madeleine, follows a circuitous path filled with quirky characters to find her way back to herself… 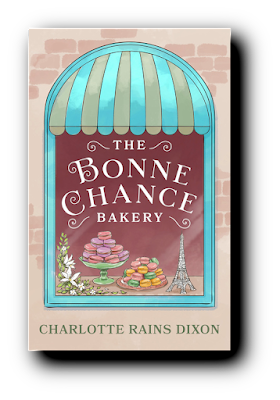 All Madeleine Miller wants is for her new Portland business, the Bonne Chance Bakery, to be a success. But things get off to a troubled start when her husband Will runs off with an employee and starts his own rival bakery, leaving her hobbled financially—and romantically. Luckily, she has the help of the bakery’s endearingly gruff accountant, Jack, and his precocious daughter Daisie. Portland foodies love the bakery’s French macarons, but alas, their passion doesn’t add up to financial success.

And then one day, world-famous entrepreneur slash actor Richard Bishop appears at the bakery and becomes smitten with Mad’s macarons—and her. His offer to franchise the bakery concept feels like selling out, and Madeleine isn’t interested. But when she learns of the shady dealings her ex-husband used to fund the bakery, she’s forced to accept Richard’s money. She also succumbs to the lure of his romantic interest. Soon she’s catapulted into a world of luxury and excitement in Los Angeles as she supervises the opening of a second Bonne Chance in Hollywood.

But in her efforts to save the bakery, will she lose herself? Set in Portland, Los Angeles, and Paris, the novel illuminates the crazy path romance can take us on—and the circuitous route that will lead the way home. With its themes of identity, self-determination and following your dreams, The Bonne Chance Bakery is a feel-good novel with a serious message at its core. 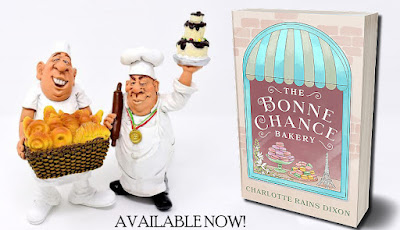 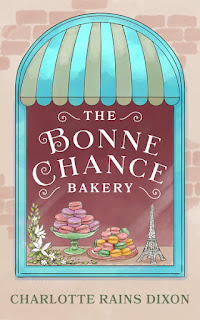 I watched Richard Bishop alight from his long black limo and thought three things nearly simultaneously: first, that I'd forgotten to remove my apron, which was dotted with specks of pink macaron batter, bits of pale blue butter cream, and a huge dab of yellow ganache. Second, that it was amazing how quickly and efficiently crowds parted for someone famous. Third, that Richard Bishop was the most freakishly attractive human being I'd ever laid eyes on.

He was handsome in a the-Gods-bestowed-every-blessing-known-to-man-and-heaven kind of way. In a superhuman way. Apparently, also in a movie star way, though I'd never actually seen a movie star in person. But I was awed by his appearance, nearly knocked over by the sight of him. Especially because he seemed to me like my fictional idol Ford Dooley come to life, walking into the Bonne Chance.

Jack and I stood in the doorway from the back hall to the showroom, watching as Richard made his way through the crowd outside, smiling, nodding, shaking hands, and pointing at people. His assistant held the bakery door open for him, while customers who had been in line gawked and craned their necks to watch him enter, then rushed to get a glimpse from the doorway behind him. Those who couldn't see from the door peered in through the glass door and storefront windows.

And now Richard Bishop stood just inside the front door, grinning like a dog who knows he's about to go for a walk. He had the same eagerness as a dog, too, and a sense of being present unlike anybody I'd ever met. He wore a black turtleneck and trousers that fell in a perfectly cut line from waist to ankle. With his dark hair and dark clothes, he stood out among the pale blue and pink decor of the showroom and the muted jewel tones of the macarons, like a raven amid a flock of hummingbirds. He looked like he carried his own permanent illumination source, as if the sun shot beams of light upon him wherever he wandered. The man radiated charisma, and he wielded it effortlessly, smiling at each person in the crowd peering in the door one at a time and finally beaming his sunny grin at me.

I was not only awed by him, I was speechless, too. Because what do you say to a legend when he appears in your tiny little shop on a rainy September afternoon?  Especially after you refused to close said shop for his benefit?

If you're me, you say, "So you came anyway," and then wince because it sounded so snotty.

But Richard just grinned—that blinding smile—and walked toward me with his hand extended. "Madeleine Miller? I'm Richard Bishop. Pleased to make your acquaintance."  His voice was deep and low, his hand warm and soft, and then, unexpectedly he said, "Can I hug you? I'm a hugger."

Do you say no to a hug from a movie star slash business mogul? Do you say no to a hug from Richard Bishop slash Ford Dooley? Even when it strikes you as the tiniest bit creepy? Um, no. And so, I let him enfold me in his arms.  His turtleneck pressing against my cheek was as soft as cat's fur, and smelled vaguely of cinnamon, like the apple pie macaron I'd been trying to perfect. I tore myself from him before he pulled away from me, grimaced briefly at the crumbs my hug had deposited on him, then smiled in what I hoped was a bright, perky manner. 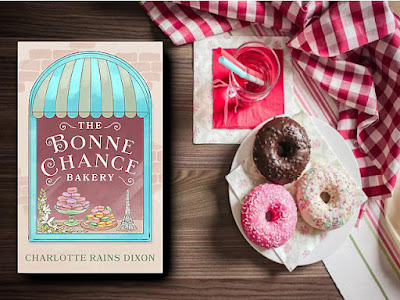 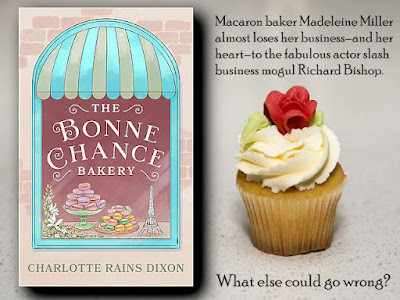 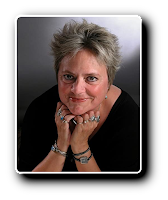 The great-granddaughter of pioneers who walked across the Oregon Trail, Charlotte Rains Dixon considers herself a westerner through and through. Many of her stories are set in her home state of Oregon, where her characters reside in fictional versions of her favorite wine area and coast towns, as well as Portland, where she lives. She is the author of the novel Emma Jean’s Bad Behavior and the forthcoming The Bonne Chance Bakery.

When not writing fiction, Charlotte teaches writing in the south of France, England, and around the Pacific Northwest. She also coaches writers privately. She is Director Emeritus and a current mentor at the Writer’s Loft, a certificate-in-writing program at Middle Tennessee State University. She earned her MFA in creative writing from Spalding University and is the author of a dozen non-fiction books. Her fiction and articles have appeared in numerous publications.

Charlotte lives with her husband in Portland, Oregon, in a multi-generational home that is by turns boisterous and exuberant but seldom quiet. She believes no breakfast is complete without a crossword puzzle to work and no Happy Hour can actually be happy without popcorn.(Wine goes without saying.) Despite frequent stays in France, she regularly fractures the language. She is, however, fluent in Carney. Charlotte writes stories about places you long to live filled with people you’d love to know.

Learn more about Charlotte at her website, charlotterainsdixonauthor.com and be sure to sign up for her author newsletter at charlotterainsd.substack.com.

You can also connect with her on Twitter at www.Twitter.com/Wordstrumpet. 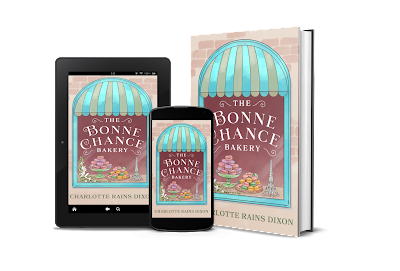