Temptation could destroy everything he’d spent his career building…

Professional hockey player Jean-Michel Vander is living the dream…. And the Las Vegas strip is a long way from the small town in Quebec where he grew up. He works hard but he plays harder, especially in the off-season. The sexy redhead he spots doing a striptease in a Paris nightclub is all kinds of fun.

Until he finds out who her father is… and she becomes all kinds of trouble.

College graduate Daisy DeSantos is living her best life spending the summer traveling abroad with her friends in Europe. Before heading back home to Las Vegas to start her new life, she wants to live a little. When she dances with a handsome stranger in a nightclub, she gets more than she bargained for: a viral video and a fake boyfriend.

The pretend relationship might have started out as a cover story, but their feelings are anything but fake.

Available on All Platforms:
https://geni.us/VanKM 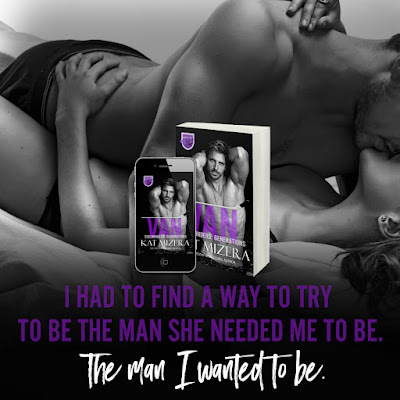 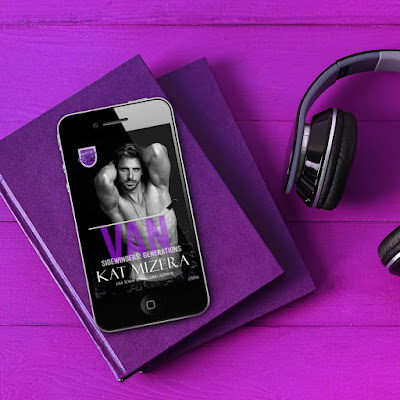