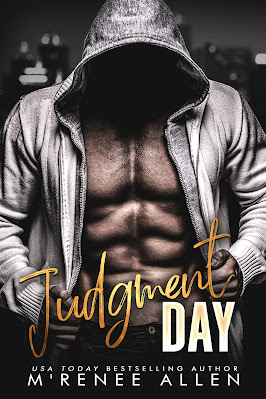 A couple that preys together, stays together.
That has become Scar’s motto. To some, it may sound twisted. According to the woman he loves, it’s the sweetest thing she’s ever heard. And her happiness and safety are the only things that matter to him. To keep her safe, he must first get rid of the man who hired him to kidnap her, the judge.
Will Scar avenge Exa and rid the world of the man who hunts her?
Or will the judge reveal secrets about Exa that make Scar realize he doesn’t know her at all? 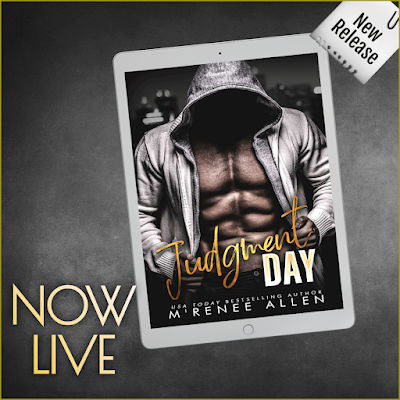 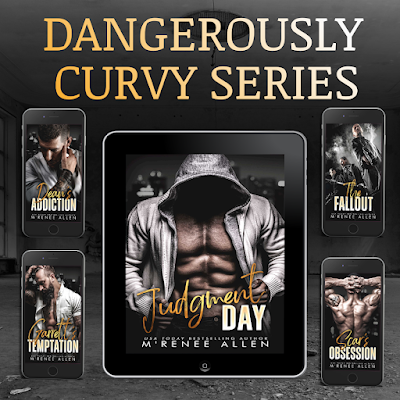