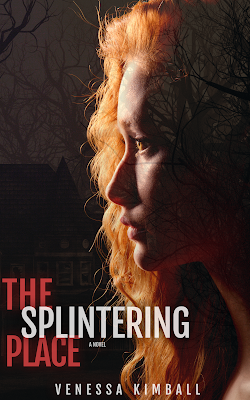 Welcome to Gideon House. A quintessential Victorian masterpiece, with a presence bold enough to bolster a deeply rooted family dynasty, draw in the curiosities of its legacy, and sustain the darkest secrets brimming within its exquisitely aged walls.
Isabel Prado has been offered a job too good to refuse. All expenses paid and an extremely generous salary to care for the elderly Mrs. Joan Gideon - a renowned author and award-winning screenwriter of mysteries and the macabre, now suffering from Alzheimer’s disease.
As Isabel moves into Gideon House to care for the matriarch of the estate, she’s hopeful this opportunity will give her the security she’s been seeking all her life. But both Gideon House and its inhabitants are hiding sinister secrets … secrets that are slowly unleashing a trail of terrifying supernatural manifestations before Isabel’s eyes.
As Mrs. Gideon’s mind deteriorates under Isabel’s care, Isabel must determine if the ailing widow is conjuring the menagerie of horrific hallucinations through her broken mind to unveil the mysteries kept hidden within Gideon House, or if it’s Isabel’s own sanity splintering, bringing forth her haunting past she thought she left buried years ago. 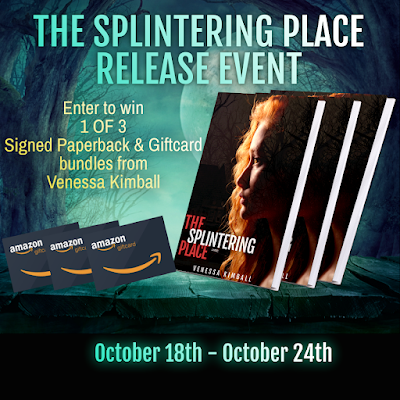 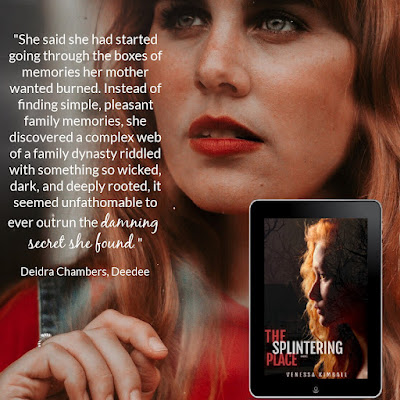 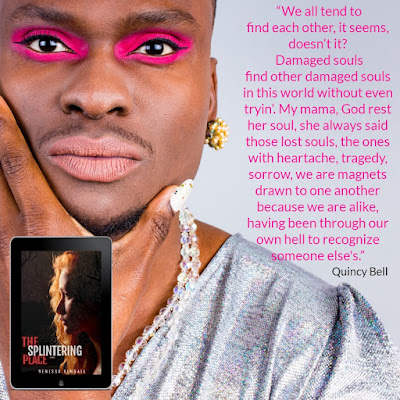 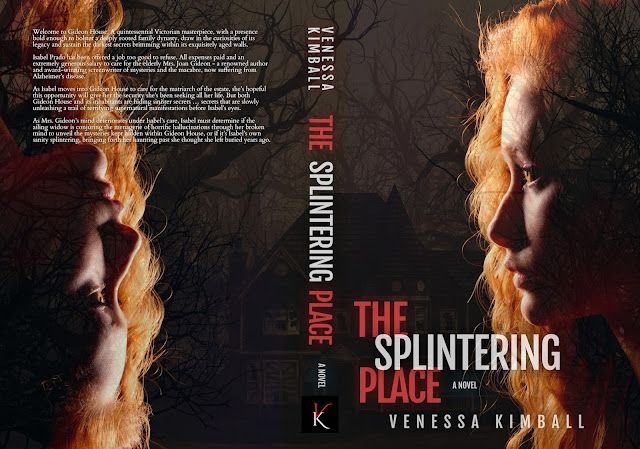