Title: Dangerous Desires Part 1
Series: Corrupt Me Series
Author: A.G. Khaliq
Release: May 18, 2021
Genre: Mafia Romance
Publisher: Limitless Publishing
Rating:  3.5 Stars
Told in the first person.  Alternating persons.
#dangerousdesiresrelease #dangerousdesires #agkhaliqauthor #mafiaromance #newrelease #mayrelease #corruptmeseries #mustread #limitlesspublishing #enticingjourney
Disclosure of Material Connection:   I received this book for review from Enticing Journey Book Promotions and the author.  I was not compensated nor was I required to write a positive review.  The opinions I have expressed are my own.  I am posting this in accordance with the Federal Trade Commission's 16 CFR, Part 255:  "Guides Concerning the Use of Endorsements and Testimonials in Advertising". 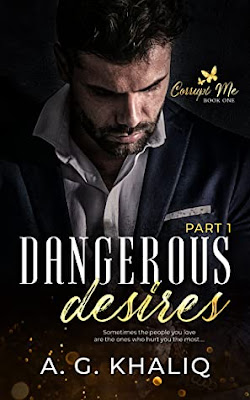 When Secret Agent Maya is sent undercover to nail the Russian Mafia, the last thing she's expecting is to fall in love with the man she's trying to put behind bars...
There have been several murders occurring in Manhattan, and all fingers point to the Russian Mafia.
Maya’s boss sends her as an undercover agent to New York, to work at Donte Abruzzi’s company. He believes that not only is Donte associated with the crime family, but that he’s the one behind all the murders.
Leaving her life behind, Maya starts working at Donte’s company under the new name of Sapphire Myers. At first, gathering information seems easy, but as she gets to know Donte, everything becomes complicated.
The attraction and chemistry between them become harder to ignore, and lines are blurred. The closer Donte and Maya become, the less things seem to add up. The deeper she goes, the more she realizes the evidence doesn’t point towards Donte or the Russian Mafia.
Now, not only does she need to figure out why her boss is so hell-bent on putting Donte behind bars, but skeletons from her past start resurfacing, putting her at risk of losing everything.

Goodreads Review - "Are you ready to be CORRUPTED? IT! WILL! BLOW! YOU! AWAY!"

Goodreads Review - "Loved everything about this intensely captivating story!!!!"

Goodreads Review - "This is the beginning of what promises to be an awesome series." 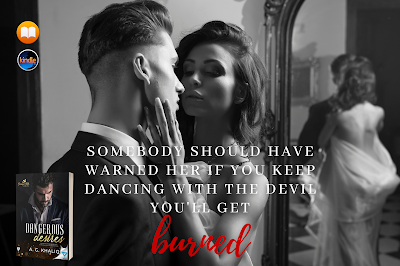 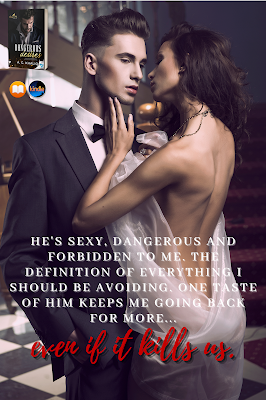 Author has written a Content Warning that you will want to pay attention to.

Maya has been given a big job to do.  Donte likes what he sees – very much.  Our author even gives her secondary characters a voice.  This was a book that had ups and downs.

The author got me to like Maya in what she was attempting to do.  Then I became conflicted as the story continues.  There were times where her past would rear its ugly head and I could understand the feelings that came along with it.  It was when she was doing the task that she was assigned that at times I had issues with.  Maybe it’s because I watch too many reality crime shows.

Donte had issues that comes with the family he lives with but he tried to be his own man.  Again, I liked what our author attempted to do with his character.  For being a supposed strong character, I found it hard to believe how he would break down over some things – a little wishy-washy.  His family seemed to be caught in the middle of something and I was interested in seeing more of that.

Our author did something that you don’t see too often.  She let her secondary characters tell us what they’re thinking.  There were times that I liked getting to hear them but then there was at least one group that I couldn’t figure out what the purpose was since I didn’t feel that I would be seeing them again.

On the whole, I did like what this author was attempting to do with her story.  Even with my bouts of confusion, I found myself wanting to know where this series was going.  Plus, I wanted to see if my confusion would go away as the story continues.  And I’m eager to see if our main characters are going to interact more or if our author will keep them apart.

A. G. Khaliq is 22 years old, residing in the United Kingdom. In between being a student, she loves to write. Her craft began when she started writing for a game called Episode Interactive, where she garnered almost 3 million reads. She soon wanted to expand her craft, and began writing published books, starting with a dark, organized crime thriller called Mafia Kingpin. She is most active on Instagram, @agkbooks. 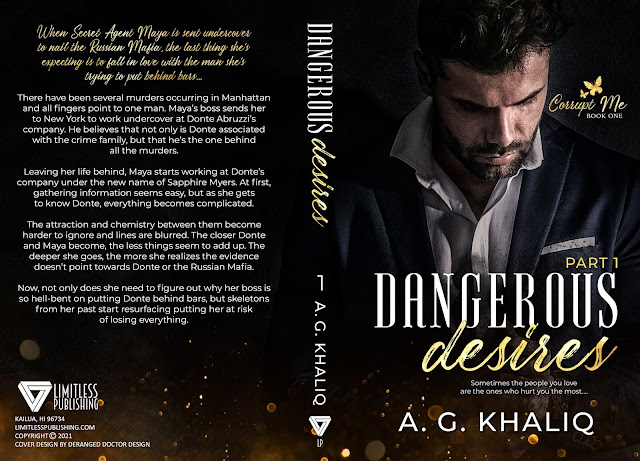