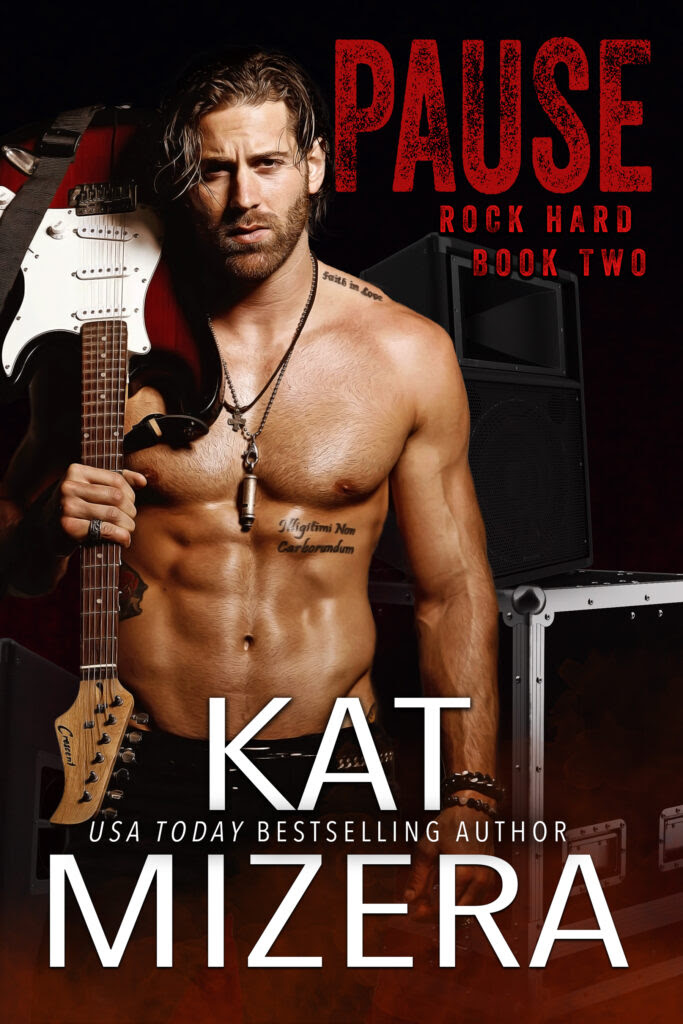 From his smoldering guitar licks to his dangerous good looks, he’s been on the top of the world and experienced the lowest of lows—including a stint in prison. With his new band he has a second chance at life—and fame. All he has to do is keep his head down and avoid emotional entanglements.

Law student Lindsay Sager is all work and no play. Her only connection to the music world is playing supportive bestie to the lead singer of a new band. Lindsay’s focus is on passing the bar exam so she can’t afford any distractions... not even a sexy Scottish guitarist who rocks her world.

Stu and Lindsay’s sexual chemistry is combustible and their desire to keep things simple turns very complicated. She’s the first woman he can’t seem to stay away from, but when his past comes roaring into the future, can they find a way to move forward together?
Available on all platforms: 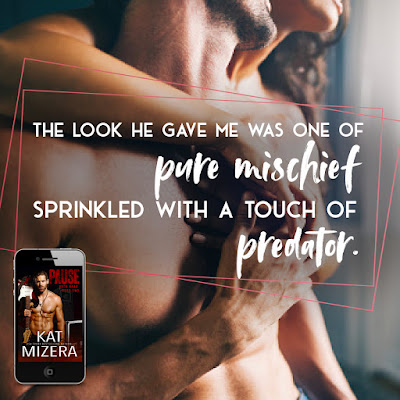 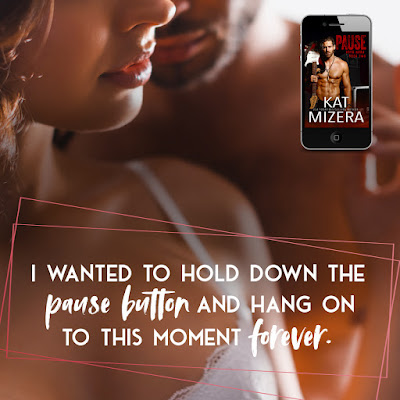 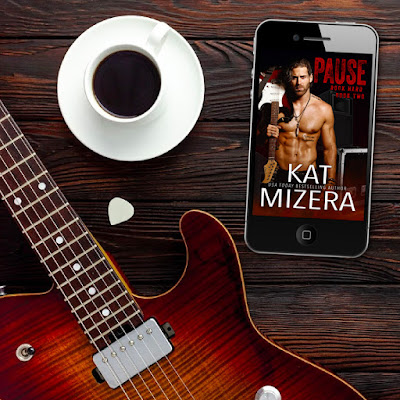