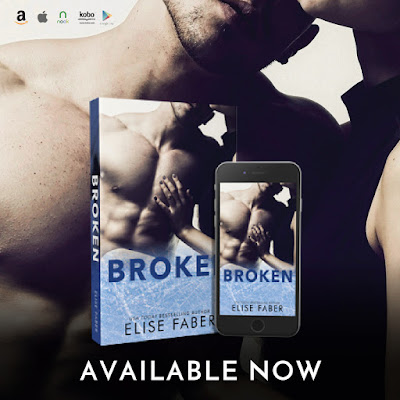 Broken is Available Now!
#contemporaryromance #romancenovel #steamyromance #spicyromance #RomanceBook #books #bookblog #BookNerd #AdultBooks #HockeyRomance #SportsRomance #NewSportsRomance #SecondChanceRomance
He was forty years old.
He was single.
He had his dream job as GM of the Baltimore Breakers hockey franchise, and he was happy.

Because the woman he was in love with was married.

To a perfectly nice man who loved her and cared for her and treated her like the queen she was.

But then Lexi showed up at his house, tears in her eyes, Caleb out of the picture, and he finally had a shot.

The trouble was that Luc had spent almost the entirety of his adult life running from love. He didn’t do relationships, not any longer.

But . . . Lexi was hurt, absolutely devastated, and she needed care and gentleness and deserved all of the romance in the world.

So he needed to man up and find a way to convince her to give him that shot.

Buy on all Platforms: 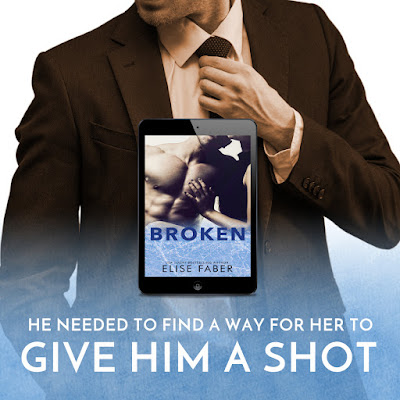 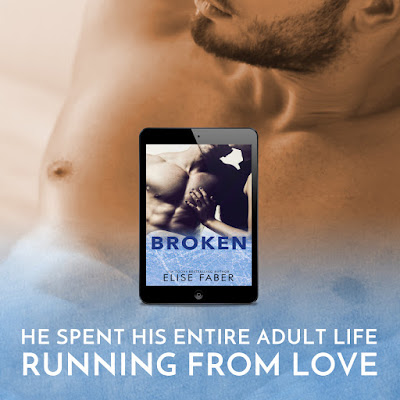