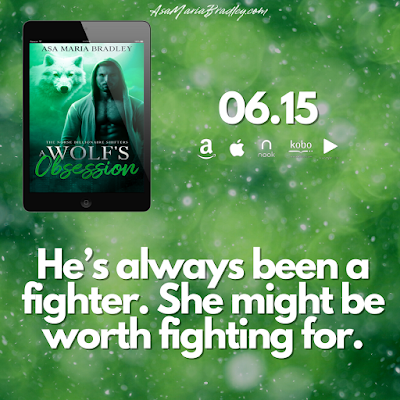 He's always been a fighter. She might be worth fighting for. 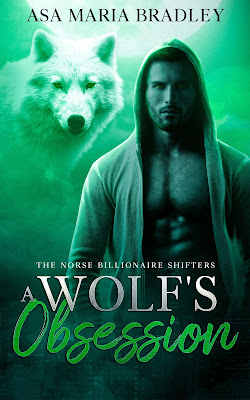