Ann has been a writer since junior high, but to pay the bills she has waited tables, delivered newspapers, cleaned other people's houses, taught school, and had a stint as a secretary in a rock-n-roll radio station. She also worked as a 911 operator and a police dispatcher.

Her fiction began to win awards during her college days. Since then she's published several short stories, novels, and novellas. She’s always reading and always writing, but even if she never sold another story, Ann would not stop writing. For her it's a necessity, like breathing. Most of the time, it even keeps her sane. 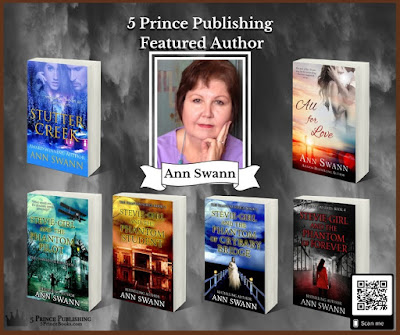 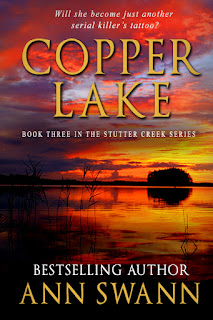 They call him the Killer Cartographer because he carves the map coordinates of each victim on the femur of the one before. Then he tattoos the information on his skin.

Can Detective Kendra Dean bring him in, or will she become his next tattoo?

This book is on offer for .99 for the month of October! Buy your copy today!!!