Grab the prequel novella, THRONE OF LIES,
while it's FREE! 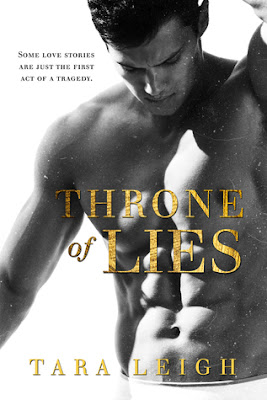 I was called a prodigal son.
A scion of Midas.
I believed it. Why wouldn’t I?
Everything my father touched turned to gold.
The proof was all around me.
Luxury cars.
Elite schools.
A billion-dollar business.
Even my girlfriend, a Park Avenue Princess.
I reigned from a throne of lies.
My fall from grace… wasn’t graceful at all.


READ IT FOR FREE: 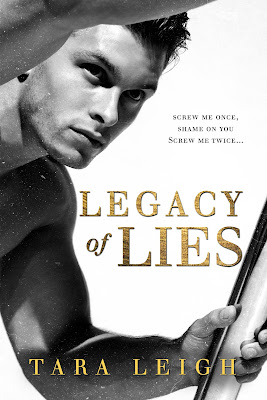 Tara Leigh writes steamy contemporary romance featuring tortured heroes worth lusting after
and the women they didn't know they needed. She attended Washington University in St.
Louis and Columbia Business School in New York, and worked on Wall Street and Main Street
before “retiring” to become a wife and mother. When the people in her head became just as
real as the people in her life, she decided to put their stories on paper. Tara currently lives in
Fairfield County, Connecticut with her husband, children and fur-baby, Pixie.