Tied Down is the second full-length book in the Nailed Down series - and can be read as a standalone. 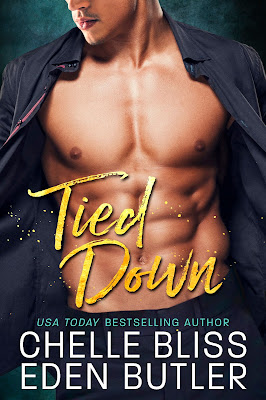 Synopsis:
Cara Carelli is a silver-tongued mafia princess, master manipulator, and the only woman I’ve ever loved. But she’s also smokin’ hot and my ex-wife.

When Cara led me straight into a trap and pleaded for my help, I couldn’t say no. She thought she had the upper hand, but this time, I was in control and planned to make her beg.

They say all’s fair in love and war and turnabout’s fair play, but what starts out as a wickedly seductive ploy turns into a twisted game of the heart.

Tied Down is the second full-length book in the Nailed Down series by USA Today bestselling author Chelle Bliss and Eden Butler.


Buy the Paperback and receive the ebook free 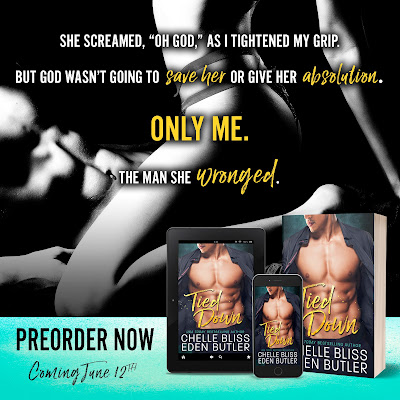 You don't have to read all the books in this series, but they are great fun so don't miss out..

Buy the Nailed Down Paperback and receive the ebook free 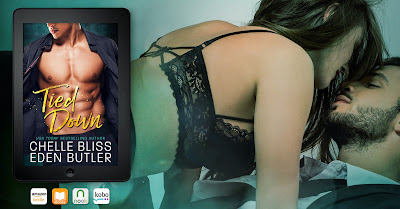 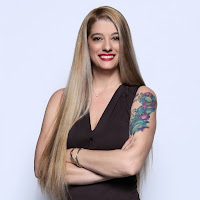 Before becoming a writer, Chelle taught high school history for over ten years. She holds a master's degree in Instructional Technology and a bachelor's in History. Although history is her first love, writing has become her dream job and she can't imagine doing anything else.

Eden Butler
Eden Butler is an editor and writer of Fantasy, Mystery and Contemporary Romance novels and the nine-times great-granddaughter of an honest-to-God English pirate. This could explain her affinity for rule breaking and rum.

When she’s not writing or wondering about her possibly Jack Sparrowesque ancestor, Eden patiently waits for her Hogwarts letter, edits, reads and spends way too much time watching rugby, Doctor Who and New Orleans Saints football.

She is currently living under teenage rule alongside her husband in southeast Louisiana.    Please send help.