One man, one muse, one romance to save the world
Out Nov 8th – the second book in The Goddesses Of Delphi series: Mayhem by Gemma Brocato 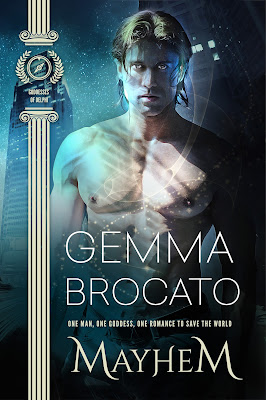 A freak solar flare plunges Nia Thanos, Muse of Astronomy, into an evil immortal’s attempt at a hostile take over of Olympus Enterprises. Her jobs—save the family business while rescuing the world from pandemonium. To eliminate the menace she must convince one mortal man to believe in the magic of what if.

‘Doubting Thomas’ Wilde hosts a television program aimed at busting myths. But when Nia confesses to being a Muse, it’s one myth he can’t bust, or believe. His refusal to help leaves Nia to face the challenge on her own.

Riots, looting, and general anarchy are minor problems compared to what’s coming if the balance of power shifts on Olympus. Nia’s undeniable attraction to Thomas wreaks havoc on her heart and threatens her ability to secure the safety of humankind. Nia finds herself fighting to persuade the one man she can’t live without to help save the world.

More from the Goddesses of Delphi series! 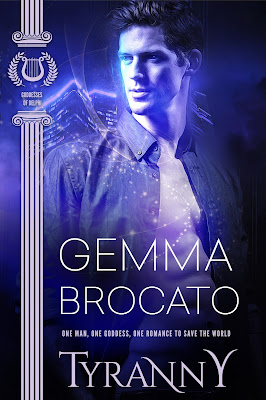 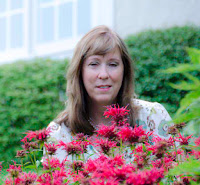 Gemma's favorite desk accessories for many years were a circular wooden token, better known as a 'round tuit,' and a slip of paper from a fortune cookie proclaiming her a lover of words; some day she'd write a book. All it took was a transfer to the United Kingdom, the lovely English springtime, and a huge dose of homesickness to write her first novel. Once it was completed and sent off with a kiss, even the rejections addressed to 'Dear Author' were gratifying.
After returning to America, she spent a number of years as a copywriter, dedicating her skills to making insurance and the agents who sell them sound sexy. Eventually, her full-time job as a writer interfered with her desire to be a writer full-time and she left the world of financial products behind to pursue a career as a romance author.
Gemma focuses mainly on contemporary and paranormal romance, with an occasional detour into science fiction romance. Her titles are available in digital and print-on-demand at all major retailers.

You can visit her online at the following places:

Follow the blast and enter to win a $25 Amazon Gift Card or one of two signed copies of Tyranny. 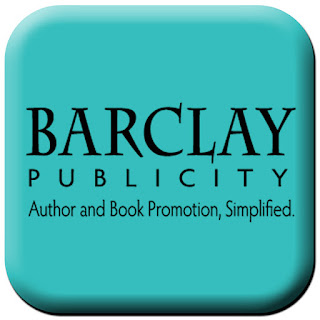