Once Upon An Alpha Presents: Train's Clash by Jamie Begley; #Blogtour, #OutNow, #Giveaway 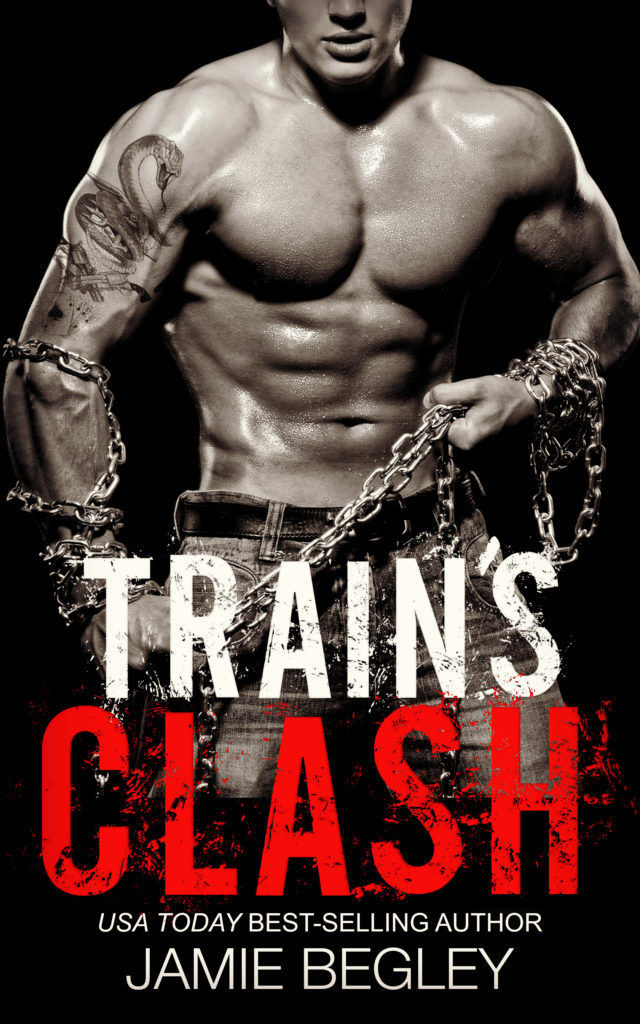 Beware of what you wish for; it might just come true.
Train swore never to let a woman get under his skin unless it meant forever, and forever only meant belonging to The Last Riders. He had believed his one brief sexual encounter with Killyama was a hit it and quit it. Instead, her green eyes haunted his memories. Then when he tried to convince the woman he was serious as his “more the merrier” lifestyle became a painful reminder of the life he lived, Killyama used his own club against him to keep him from what he wanted.


Killyama was holding out for a man who could offer her forever, and Train wasn’t the forever kind of man. He was a Mr. Here and Now; the wicked warrior in her dreams. He might be a walking, talking sex machine, but she needed more than that. So, until he proved she was the only one sharing his bed, the only part of her body he was going to see was her ass walking away.


*WARNING*
This work of fiction is intended for mature audiences only. All sexually active characters portrayed in this ebook are eighteen years of age or older. Please do not buy if strong sexual situations, multiple partners, violence, drugs, domestic discipline, and explicit language offends you.

Amazon US I Amazon UK I iBooks I Kobo I Nook 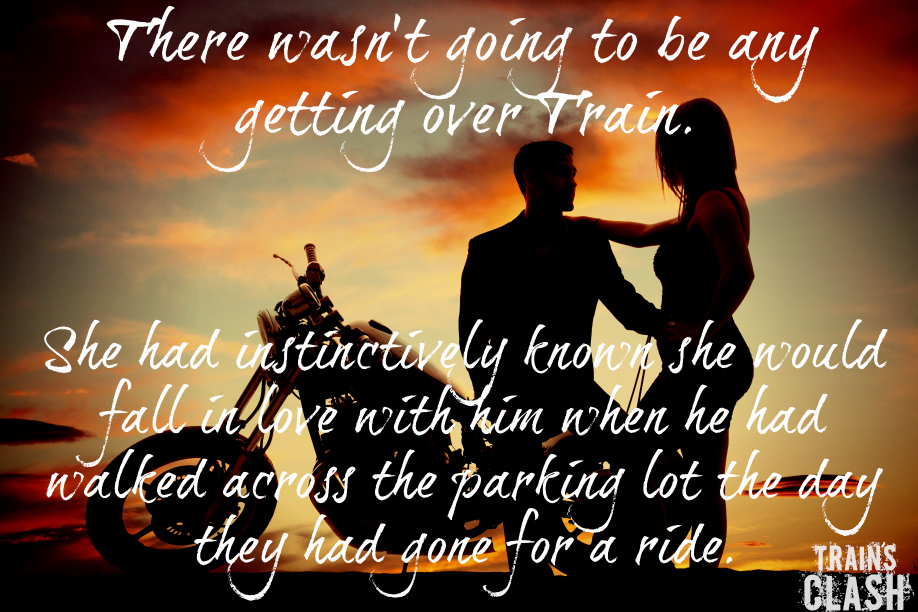 Train started to get up again. “Let’s go.”
“Whoa. Slow down, sailor. We need to settle the ground rules.”
“Rules?” Train’s brow furrowed. He knew it was too good to be true. Killyama never did anything easy.
“Rules. You shouldn’t have a problem with that. The Last Riders are big on rules, remember?”
“Tell me what they are, and I’ll decide.” He wasn’t about to let his dick and Killyama talk him into anything else that he would regret later.
“Protection. You use it with everyone.”
“That’s a given.”
“Even if they are giving you a blowjob,” she clarified.
“Have you lost your mind? I’m not putting a condom over my dick when a woman gives me a blowjob.” Shaking his head vehemently, he made himself stop when she gave him an unblinking stare.
“Then don’t expect me to go down on you without one.”
Train gritted his teeth. “It’s not like I would go to you right after being with another woman—”
“I’m giving you a choice. Either you can get all your blowjobs from other women, or my mouth is the only one that’s going to be sucking you off.” She shoved aside the bowl of nuts he had been nibbling on to push the nearly empty bowl of pretzels she had been eating toward him.
Train stood up without a word, going to the bar. “Give me a whiskey.”
“You never drink whiskey,” Mick commented, reaching for the bottle.
“Give me a double.” Train took out his wallet, paying for his drink before going back to the table where Killyama was leaning back in her chair, legs crossed at her ankles.
Train sat down, downing his shot. “Any of the women in the club will give a blowjob anytime I want, so you can scratch that.”
“Fine. I’m better. But if that’s what you want, it’s no skin off my nose.”
Reminding himself he didn’t hit women, he started to get up again, but Mick beat him to the punch, setting a bottle of whiskey on the table.
“You looked like you needed it.”
When he started to reach for his wallet, Mick shook his head. “Shade said it was on him.”
Shade was at Viper’s table. The brothers were amusing themselves by watching the show.
“Tell you what,” Killyama continued when Mick left. “I’ll give you one, and then you can decide. How’s that?”
Train reluctantly nodded. “You’re not going to go all psycho when I choose other women instead?”
“You won’t,” she replied confidently. “But no, I won’t go psycho.”

Jamie Begley grew up in a very small, and a very rural town in Kentucky. Growing up poor was hard but she would go back if she could just to get that feeling of going to the corner and popping open a soda.
For now her days are spent writing, writing, and writing.


She would like all her fans to know one thing, “All my books are written for one purpose- the enjoyment others find in them, and the expectations of my fans that inspire me to give it my best.”