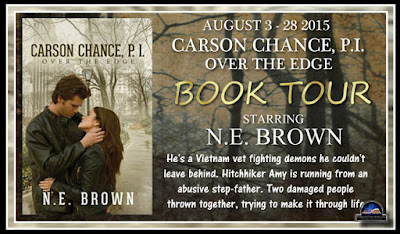 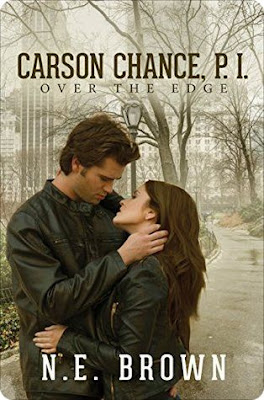 Synopsis:
Set against the rock and roll era of the early 1960’s, when casual sex and recreational drugs were the norm, a chance meeting on a road trip finds twenty-four year old Carson Chance smitten with a young female hitchhiker he gives a ride to. Sparks fly as the two loners reach out to each other for companionship. They are like two pages torn from the same book that fit together perfectly, only Carson doesn’t know it.

Carson Chance meets Amy Warren out on the highway.  It’s this first meeting where the reader finds out what these characters look like (someone needs to invent an e-reader that has video feed).  They both seem to have a life that sucks.

This book allowed me to put on some of my favorite music, from that time period, as I read.  And it also had me reminiscing about some of the family’s favorite TV shows.  I always find that a book where I can relate seems to pique my interest and it gets hard to put down.  I want to see what else I can identify with.  The reader will see a soldier trying to cope in a world where people were not happy at the military during that point in our history.  You will also see a woman go into public service at a time where not too many women were in that field of work.

Theirs is an interesting early relationship that will have the reader eager to keep reading to see what the author has in store for them.  She also has me drooling because she has Carson driving my favorite car.  Theirs is a relationship that spans time but it can get a little frustrating for the reader because they both keep changing their mind.  You just want to yell at them to get their act together.

I was fortunate enough to have a paperback copy of this book.  I find with an e-reader, I’m always checking to see how much battery life I have left.  With a “real” book, you just seem to slow down and relax just a little more.  I also found out that this has an audiobook available – that would just add another dimension to a reader’s experience.  The ending will have you smiling and I hope it will leave you wanting to read more of this author’s work. 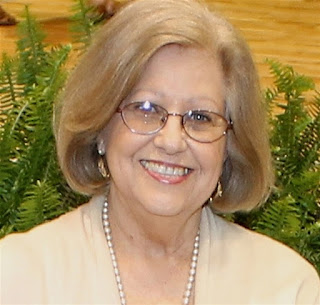 After a successful career in real estate, N. E. Brown retired and began pursuing her passion for writing.  She has authored and published four successful historical fiction novels about life in early Galveston.  Her most recent book, Carson Chance, P.I., Over the Edge, takes place in Dallas, Texas, during the 1960s. It is not only available in paperback and e-books, but is now an audio book.

Having been a legal secretary during that time in Dallas, her eye for detail brings about a memorable life experience between two young people who are destined to find love a real challenge.

Being a native Texan, Ms. Brown’s love of Texas history inspires her to create true-to-life fictional characters from the past. She is currently working on two new novels, one being Book 5 of her Galveston, 1900, Indignities series. Ms. Brown resides in Tyler, Texas, with her husband.