We are excited to release the 8th book in this serious!

Author Irish Winters brings us the In the Company of Sniper series for another gripping tale of honor, duty, and romance. 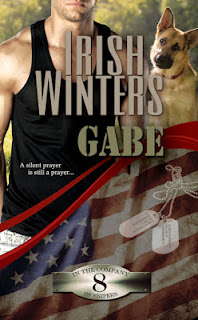 Alex Stewart is dead. Murdered.
While The TEAM struggles to deal with the blow they never saw coming, ex-Marine Gabe Cartwright is assigned to protect Alex’s widow, Kelsey. Already haunted by the fear that he let his boss die, he vows to protect her with his life. Nothing and no one will get in his way—until bossy Nurse Sullivan arrives to care for Kelsey. Sullivan is anti-gun, anti-dog, and seemingly anti-the whole male gender.
The last damned thing he needs...
It’s her way or the highway.
Shelby Sullivan is an admitted control freak. She loves her new client, Kelsey Stewart, and intends to help her in any way possible, but has no use for her bodyguards. Not even the semi-charming Agent Cartwright will interfere with the perfect performance of her duties—until she disregards his protection measures and leads Death straight back to Kelsey.
Gabe isn’t the only one who’s haunted… 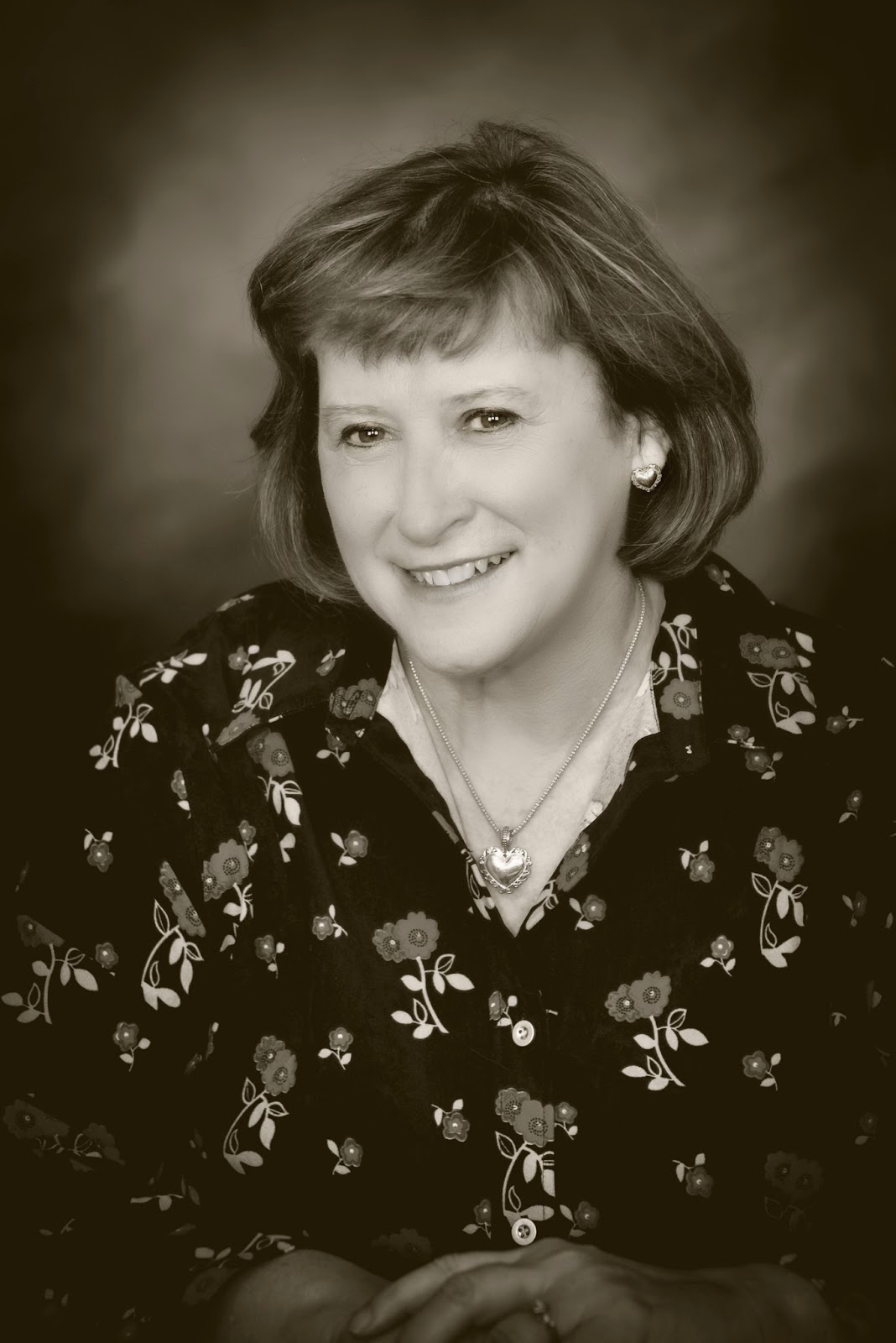 Irish Winters is an award-winning author who dabbles in poetry, grandchildren, and rarely (as in extremely rarely) the kitchen. More prone to be outdoors than in, she grew up the quintessential tomboy on a farm in rural Wisconsin, spent her teenage years in the Pacific Northwest, but calls the Wasatch Mountains of Northern Utah home. For now.
The wife of one handsome husband and mother of three perfect sons, Irish divides her time between writing at home, and travelling the country with her man while – writing. (Seriously, what else?)
She believes in making every day count for something, and follows the wise admonition of her mother to, “Look out the window and see something!” 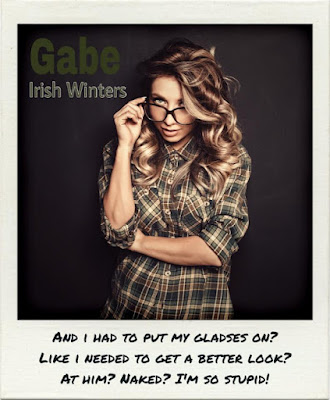 Gabe Cartwright’s day isn’t off to a good start.  Shelby Sullivan seems like she may have a few issues.  This story starts off with a very sad event.  The event will test the TEAM to its limits.

This is the first author that I was actually able to figure out something about a character – you will understand when you come upon the scene yourself.  You will also come upon a scene where our author creates a scenario that will leave you no choice but to keep reading – how good are you at solving mysteries.  One thing I was impressed with is that the author didn’t try to create an instant connection between characters.  She let it build along with the story.

This may be Gabe’s book but it’s actually the TEAM’s story.  I had no trouble following along but it left me wanting to read the books that I have missed.  And I do recommend that if you haven’t started this series yet, to start with book one and work forward.  It’s a story where no one is perfect which just adds realism to the story.  If you like military reads than you know that not each character comes home the same way that they left.  Just like a good mystery our author doesn’t reveal anything until the right time.  And the ending left me looking forward to November – when book nine will be out.