What she didn’t deal in was sexy hockey players.

And she certainly didn’t deal in sexy hockey players like Connor Smith. He was brass. He was loud. He was funny and charming and…ballsy.

Kailey was about the furthest thing from ballsy someone could find.

Connor didn’t seem to care. From the moment she’d showed up at the rink to help her friend set up a player development program for the Baltimore Breakers, he had led a campaign to win her heart.

And the worst thing about that?

It made Connor campaign even harder. 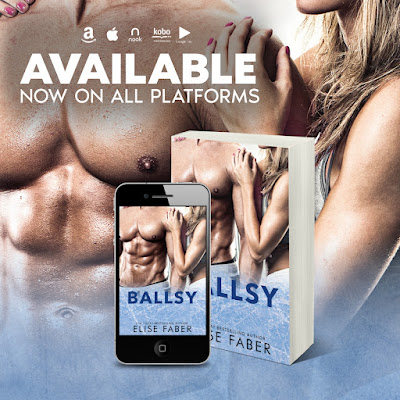