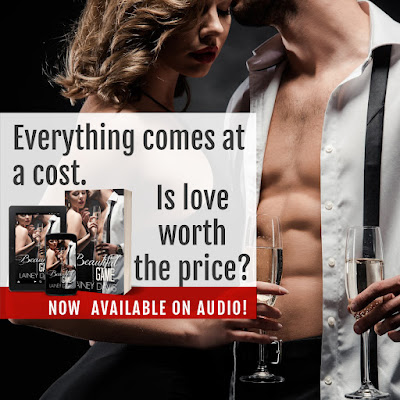 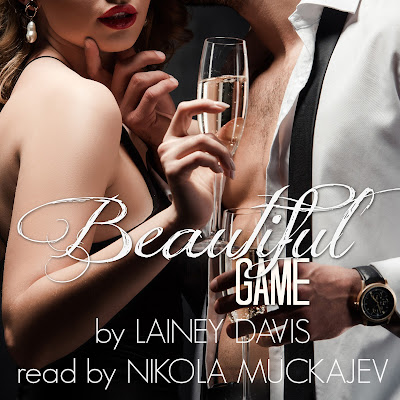 Everything comes at a cost. Is love worth the price?

Hawk Moyer has it all: fame, fortune…the only thing missing from the pro athlete's life is family. Half his identity is a mystery, and after a transfer to Pittsburgh's soccer team, he's determined to solve the secret of his origins. He just needs to stay focused on his game in the meantime.

The only problem? He met a woman who's not that into him…and he can't get her out of his head.

Lucy Nelson has everything to lose. She finally broke free from her son's abusive father and is working to build a future that can't be taken away. She's got priorities, and they don't include a cocky soccer player, no matter how charming. As far as Lucy's concerned, he's only good for one thing.

But Hawk's a mid-fielder. He's used to playing offense and defense, and he's not afraid of Lucy's baggage, especially with backup from a trio of brothers he didn't know he had. Can Hawk convince Lucy he's a team player? Will she ever trust him to be there for her amidst her custody chaos?

Beautiful Game is the fifth book of the Stag Brothers series, a stand-alone contemporary romance with crackling tension and sizzling passion. If you love meddling side characters, secret siblings and workplace romance, you'll swoon for the Stag Brothers and the women they weren't expecting to love. 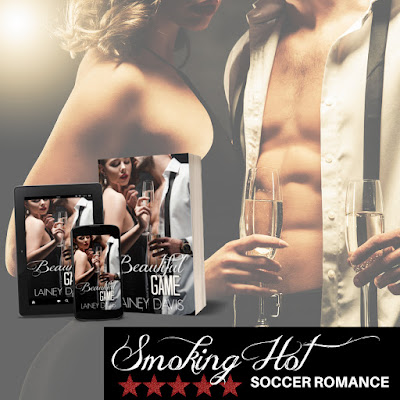