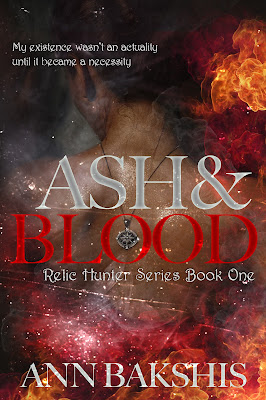 A life created from ash and blood by powers unbeknownst to mankind.

A person to rid the world of those destined to destroy it.

The more Magdalene Leech recalls of her former life, the more certain she is that ignorance was indeed bliss.

Memories come flooding back, bringing to light abuses she’s suffered, lies she’s been told, and secrets she’s buried deep. After fleeing her captors, she settles into a life of peace and normalcy, forging a path all her own.

Then, a fateful encounter with an old woman in possession of an odd pendant changes everything.

Thrust into a past she’s struggling to recognize, Magdalene comes face-to-face with the demon she gave her heart to centuries ago. Now, she’s in a race against time to restore a power that’s rightfully hers … before she becomes a victim to it. 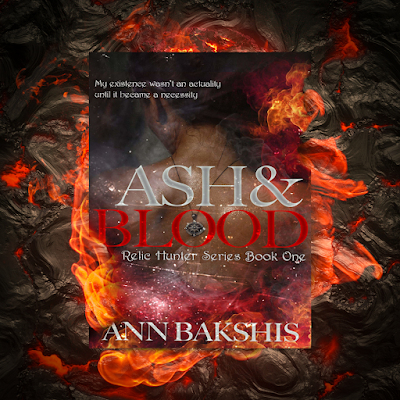 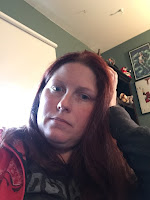 I’ve always loved to write ever since I was young. I would picture myself as the main character so I could go on adventures. They began as daydreams, which I eventually put down onto paper. Throughout the years I would write whenever I got the chance no matter how small the manuscript turned out to be. I’d tried the traditional method of sending out query letters to agents, but they would respond with a “thanks, but no thanks” note. I felt discouraged, but kept writing. I had a lot of encouragement from my mom, my Aunt Jeanne, my daughter, and my husband. Having the support helped keep me chasing my dream. A few years ago, I decided to buckle down and get serious about my writing. After some research and speaking with a friend of my husband, I took the plunge into self-publishing. I found an editor and a cover designer along with other indie authors on Facebook. I’ve joined groups and asked advice from writers who have already been through the steps it takes to get out there. It took me four years and three versions before I published my first book titled Wasteland. From there, I’ve completed several series and stand-alones with quite a few more in progress, so watch for their release. 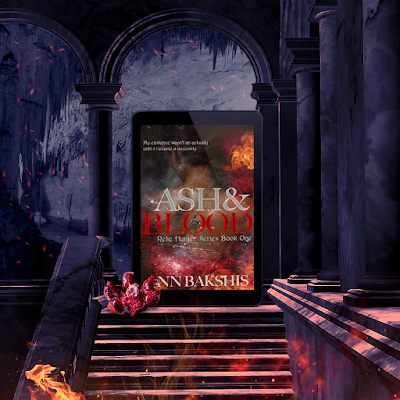