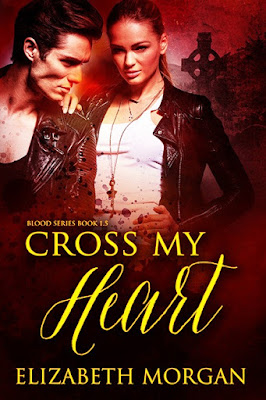 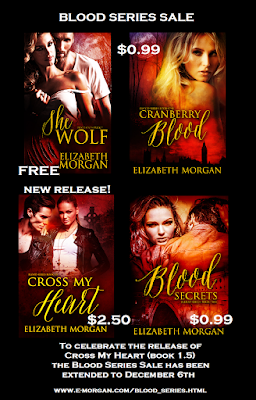 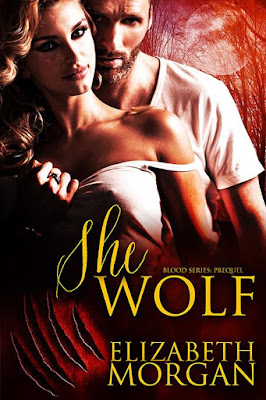 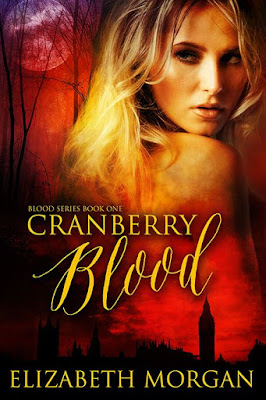 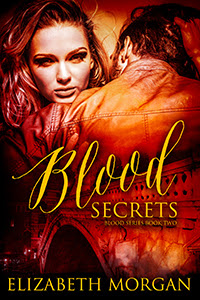 TBR list for series here
About the Author:
Elizabeth Morgan is a multi-published author of urban fantasy, paranormal, erotic horror, f/f, and contemporary; all with a degree of romance, a dose of action and a hit of sarcasm, sizzle or blood, but you can be sure that no matter what the genre, Elizabeth always manages to give a unique and often humorous spin to her stories.
Like her tagline says; A pick ‘n’ mix genre author. “I’m not greedy. I just like variety.”
And that she does, so look out for more information on her upcoming releases at her website: www.e-morgan.com
Away from the computer, Elizabeth can be found in the garden trying hard not to kill her plants, dancing around her little cottage with the radio on while she cleans, watching movies or good television programmes or curled up with her three cats reading a book.
Where to find Elizabeth Online:
Website: www.e-morgan.com
Instagram: https://www.instagram.com/elizabethmorgan9808/
Twitter: @EMorgan2010
Goodreads: http://www.goodreads.com/ElizabethMorgan
Author Page: https://www.facebook.com/AuthorElizabethMorgan/
Pinterest: http://www.pinterest.com/elizabethm2012/boards/ 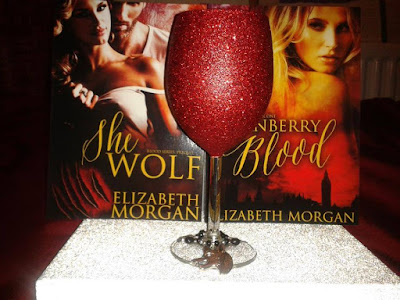