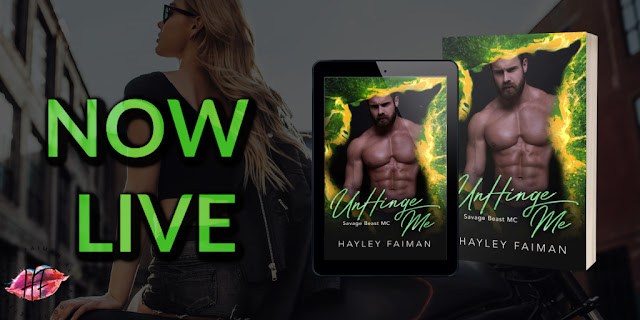 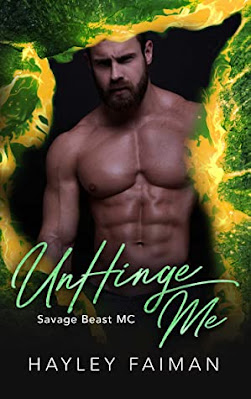 She considers the man her savior. Though, isn’t he just a devil that she doesn’t know? Anything has to be better than the life that her father has warned her she will be forced to live.

The vice president of the Savage Beasts has a craving. One that includes high-class call girls and any girl looking to slum it with a bad boy like him.

As his brothers start settling down, Mountain wonders if he should too. After all, he’s forty-five-years-old.

When he comes across a poor little rich girl, he decides to take her. It’ll be easy to keep someone all for himself if he’s just kidnapped her… right?

She’s guarded. He’s in pain. Both looking for healing, unsure if they can find it within one another, but willing to try.

When they finally allow themselves to heal from their pasts, they’re able to see the person in front of them and realize that they are meant for one another, not just in body but in soul as well.

*INCLUDES THE SHORT STORY UNTWIST ME 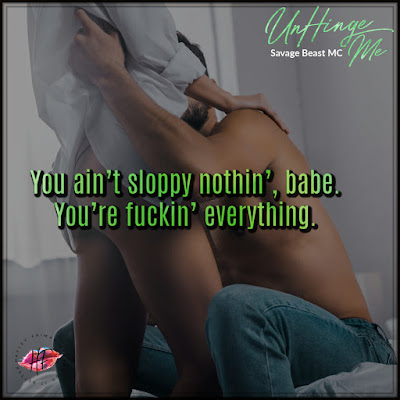 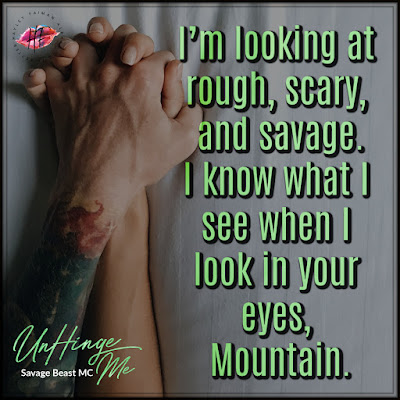