Sofie Darling is an award-winning author of historical romance. Her debut novel, THREE LESSONS IN SEDUCTION, won the Writers’ League of Texas’ Manuscript Contest in the Romance Category in 2016.

She spent much of her twenties raising two boys and reading every book she could get her hands on. Once she realized she simply had to write the books she loved, she finished her English degree and embarked on her writing career. Mr. Darling and the boys gave her their wholehearted blessing.

When she’s not writing heroes who make her swoon, she runs a marathon in a different state every year, visits crumbling medieval castles whenever she gets a chance, and enjoys a slightly codependent relationship with her beagle, Bosco. 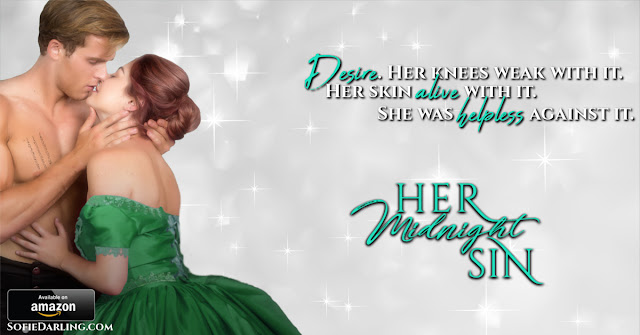 Like a vengeful Norse god, Captain John Nylander has come from the sea to steal the only home that Callie has ever known. And that might not be all he’s after.

Orphaned as a child, Nylander has never known a real home. Now he is ready to leave the dangers of his past behind and put down the roots he has always longed for. The only thing standing in his way is a lanky aristocratic lady who is more at home on the farm than in the ballroom. And she has secrets…

Callie, the Dowager Viscountess St. Alban, has poured all her energy into making Wyldcombe Grange her home. Managing an estate is not what she dreamed of, but her late husband’s rejection made it clear that love and a family would never be hers. Now she may lose even that to the sinfully handsome Captain. But Nylander is making her dream again…


Nylander inspires a recklessness in Callie that she can’t control. Soon she finds herself conspiring with pirates and contemplating midnight trysts with the very Viking who has turned her life upside down. For Nylander, being with Callie embodies everything he’s always wanted—home. As midnight strikes, will all their secret, sinful dreams come true? 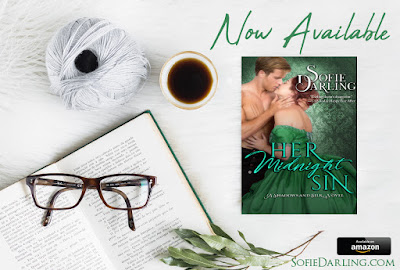 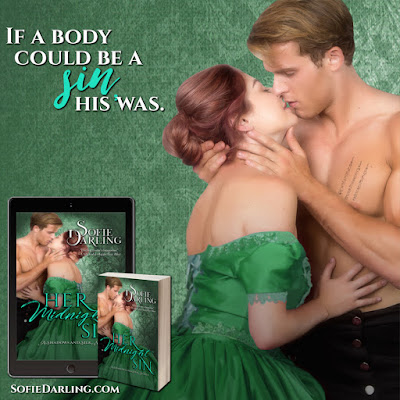