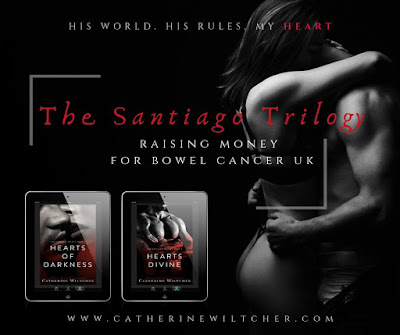 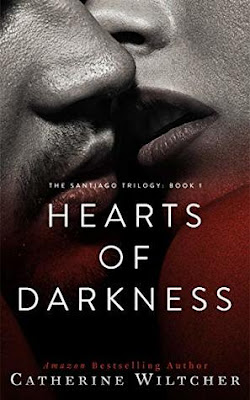 He’s a criminal with no conscience. The whisper of a name, a faceless stranger… A man content to dwell in the shadows of his underworld.
I’m the light to his dark, an investigative reporter intent on exposing dangerous men like him. We were worlds apart until I caught his attention. Now I’m his captive, kept at the whim of a devil with no kindness or morality.
I may be an innocent but I have secrets too. For years I’ve been fighting a private war with the illegal drugs trade, with the cartel responsible for murdering my brother. I’m closer to revenge than I’ve ever been until his duplicity tears my life apart.
Ours is a relationship borne of hate, but we can't deny the fire that rages between us.
Now I have two choices. Save his soul or lose myself to his darkness forever. 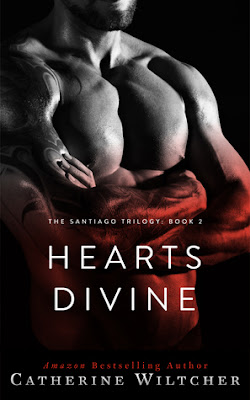 The FBI is forcing me apart from the man who haunts my dreams.
The man who stole me, broke me and made me his forever.
Dante Santiago.
My deepest, darkest secret.
I may be ignorant to the worst of his savagery, to the tortured history that has driven the heartless criminal to such extremes, but I know exactly how his body feels as it sinks slowly into mine – stretching, conquering, completing. I know every hard angle, every dark trail of hair; every smooth, olive-hued plane as he molds himself to me like second skin.
The man I will never ever betray.
Dante

Six months apart.
An eternity.
I swore an oath to stay away and keep her safe.
Together we wiped my past from the face of this earth but another rose up in his place. An enemy more deadly, more determined. One who will stop at nothing to destroy me.
Damn this half-life that I’m forced to endure without her.
I run the risk of exposing her if I return.
I will lose myself to this darkness if I refuse.