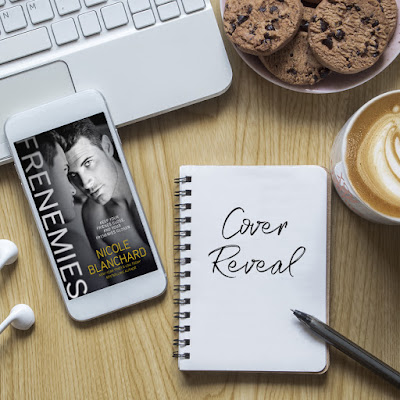 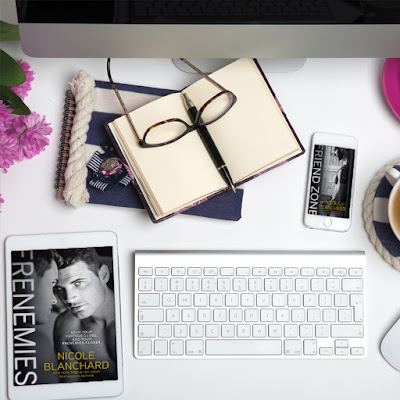 Dashiel Hampton is her enemy.

Layla Tate reminds herself of that fact every morning she goes to class and sees his smug face smirking up at her. There hasn’t been a moment they weren’t pitted against each other and she refuses to back down…not even when she learns he’s her new teaching assistant.

Layla Tate is going down.

There is nothing that makes Dash Hampton as happy as the look on Layla’s face when she realizes he’s won. He lives to drive her crazy because if he can’t have her beneath him, then he’ll have her any other way he can. He’ll get her to notice him, even if it means making her semester a living hell.

When their classroom rivalry crosses the line between frenemies and forbidden, the hardest lesson they’ll have to learn is that sometimes you have to lose to win.

Also in the Series:

Nicole Blanchard is the New York Times and USA Today bestselling author of gritty romantic suspense and heartwarming new adult romance. She and her family reside in the south along with their two spunky Boston Terriers and one chatty cat. 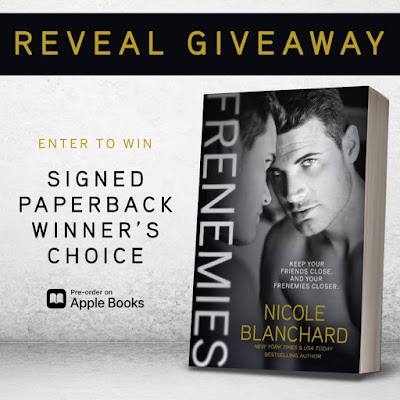