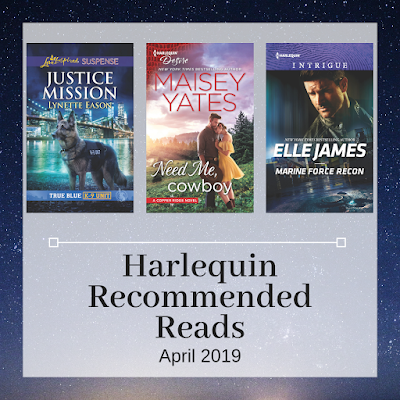 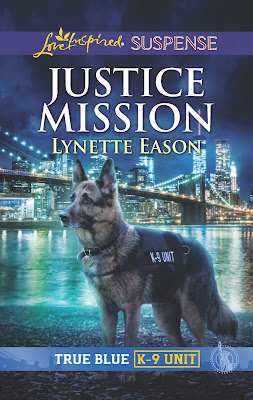 Declan O’Neill’s US Marines career is over, but nothing can stop him from saving lives. When he starts an organization that aims to help people who can’t defend themselves, his first client is a woman desperate for answers. Grace Lawrence knows something happened to her roommate, and she’s certain she can trust Declan to uncover the truth…though she wonders if she can trust herself with a soldier like Declan.

Sophie Walters is one of those people that love her job. Luke Hathaway just happened to be at the right place at the right time. Right from the start the author grabs the readers attention that it may make it a little difficult to put down. A lot of work went into making this story seem so realistic. It was nice to see our couple build something over time instead of being one of the insta-love tropes.

I liked how our author created a mystery that’s not directly related to either main character. The mystery indirectly touches one, which also affects the other. But we need them in order to solve said mystery. Loved the suspense that helped me turn the page with anticipation. I kept looking for what was going to come around the next corner. However, I did expect to see more of Luke’s partner. And that was my one disappointment - I wanted more dog time. I’ll just have to plan on some cuddle time going forward. I do understand that there’s only so much that these dogs can do when it comes to their job. And I can always watch one of my favorite shows, North Woods Law.

This was a book of several firsts for me. This was my first Love Inspired Suspense book. This was the first book that I’ve read by this author. And of course this is the first book in a new series. Having all the books in the series being written by different authors may also mean more new authors for me.

Lynette Eason grew up in Greenville, SC. She graduated from the University of South Carolina, Columbia, and then obtained her masters in education from Converse College. Author of twenty inspirational romantic suspense books, she is also a member of American Christian Fiction Writers (ACFW) and Romance Writers of America (RWA). In 1996, Lynette married "the boy next door" and now she and her husband and their two children make their home in Simpsonville, South Carolina." 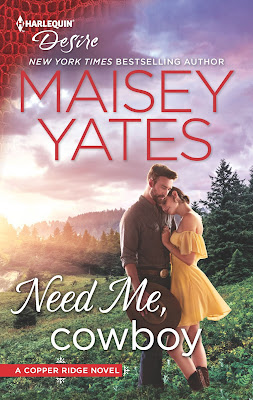 He’s not a man to be played with. Not without consequences.
For five years, Levi Tucker had no control over his life, locked up for a crime he didn’t commit. Never again would any woman—any desire—overtake this cowboy’s common sense. Now Faith Grayson, the sexy, brilliant architect he’s hired to design his grand new house, is sorely testing his resolve. Faith is too young. Too innocent. Maybe just too tempting. 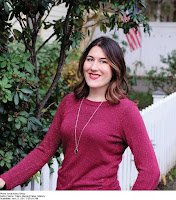 New York Times and USA Today Bestselling author Maisey Yates lives in rural Oregon with her three children and her husband, whose chiseled jaw and arresting features continue to make her swoon. She feels the epic trek she takes several times a day from her office to her coffee maker is a true example of her pioneer spirit.
In 2009, at the age of twenty-three Maisey sold her first book. Since then it's been a whirlwind of sexy alpha males and happily ever afters, and she wouldn't have it any other way. Maisey divides her writing time between dark, passionate category romances set just about everywhere on earth and light sexy contemporary romances set practically in her back yard. She believes that she clearly has the best job in the world. 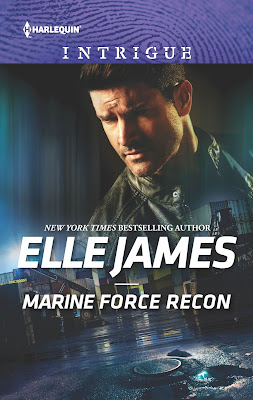 Declan O’Neill’s US Marines career is over, but nothing can stop him from saving lives. When he starts an organization that aims to help people who can’t defend themselves, his first client is a woman desperate for answers. Grace Lawrence knows something happened to her roommate, and she’s certain she can trust Declan to uncover the truth…though she wonders if she can trust herself with a soldier like Declan.

Declan O’Neill served his country well until something happened. He may feel sorry for himself but that doesn’t stop him from doing what he feels is the right thing. Then the author puts in a twist that will grab your attention and leave you wondering what else she may have up her sleeve.

Grace Lawrence doesn’t believe what’s going on around her. Then our author rolls up her other sleeve and gives us another twist. With now two twists in the mix I may have to put on some Chubby Checker music in case any more pop up. The author made her scenes very easy to follow but you always wondered what might be around the next corner. Everything she writes seems so believable and you could picture some of the scenes playing out in the news – especially with how our world is today. The author’s also very good at creating tension and heat between our main characters.

I would have no trouble seeing this play out as a television movie either. If it ever did, I know I would watch and probably more than once. Just as I can see this book being in my rare list of books that I would read more than once. And I’ve ended up with a new author to follow as well as a new series. 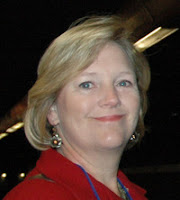 New York Times and USA Today Bestselling author, Elle James, spent twenty years livin' and lovin' in South Texas, ranching horses, cattle, goats, ostriches and emus. A former IT professional, Elle is proud to be writing full-time, penning intrigues and paranormal adventures that keep her readers on the edge of their seats. Now living in northwest Arkansas, she isn't wrangling cattle, she's wrangling her muses, a malti-poo and yorkie. When she's not at her computer, she's out snow-skiing, boating, or riding her ATV, dreaming up new adventures in stories.