Fire captain Carson Sullivan swore off love long ago. After the love of his life broke his heart and left him, he gave up on the idea of commitment and settled for the playboy lifestyle. He’s a devoted son, a loyal friend, and a dedicated firefighter. That’s all he needs. Until the one woman with the power to light a fire in his heart walks back into his life bringing with her the memories of heartache he thought he'd buried.
Sloan Thomas left Golden Beach with a shattered heart and a big secret. After the death of her grandfather brings her home, she decides a fresh start is exactly what she needs. But first love never dies, and Carson Sullivan isn’t a man easily forgotten. Now they’re left with the remnants of a life not lived and the possibility of so much more. 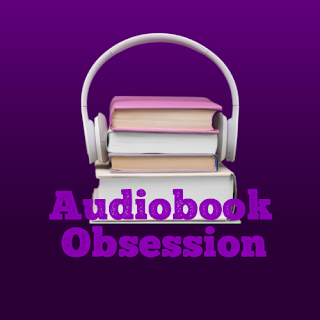 Posted by Lynn's Romance Enthusiasm at 6:34 AM