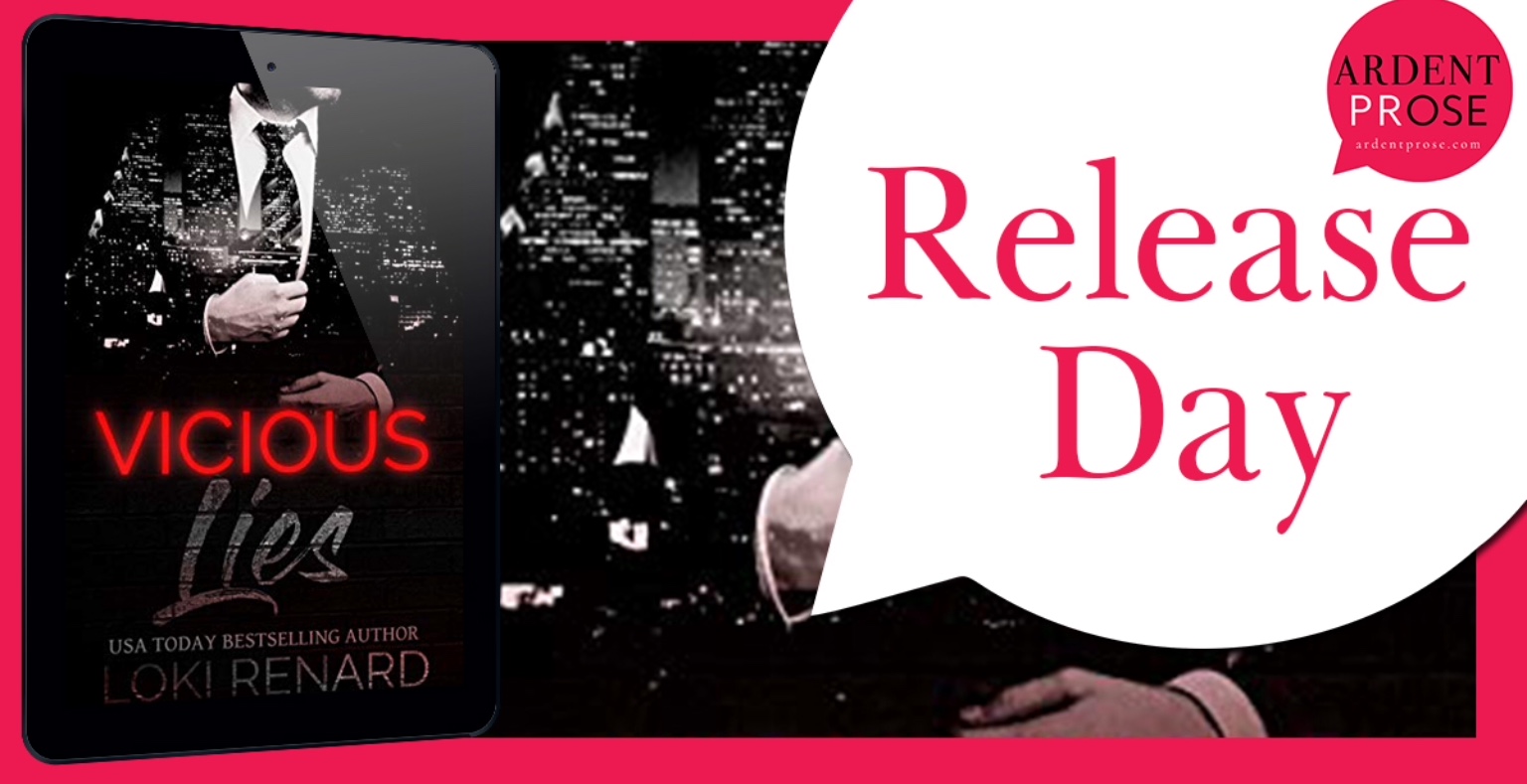 She'll lose her innocence to one monster to be saved from another.

This city has its claws out for my Kitty.
Keeping her alive is my number one priority.
But she's not making it easy.

She's headstrong, spoiled, and sassy, but I'll do what's necessary to protect her.
I'll break her down.
I'll make her scream.
She'll beg forgiveness.
And she'll promise obedience.
But in the end, I know she won't be able to stop herself from defying me.

When she resists?
That's when the fun begins. 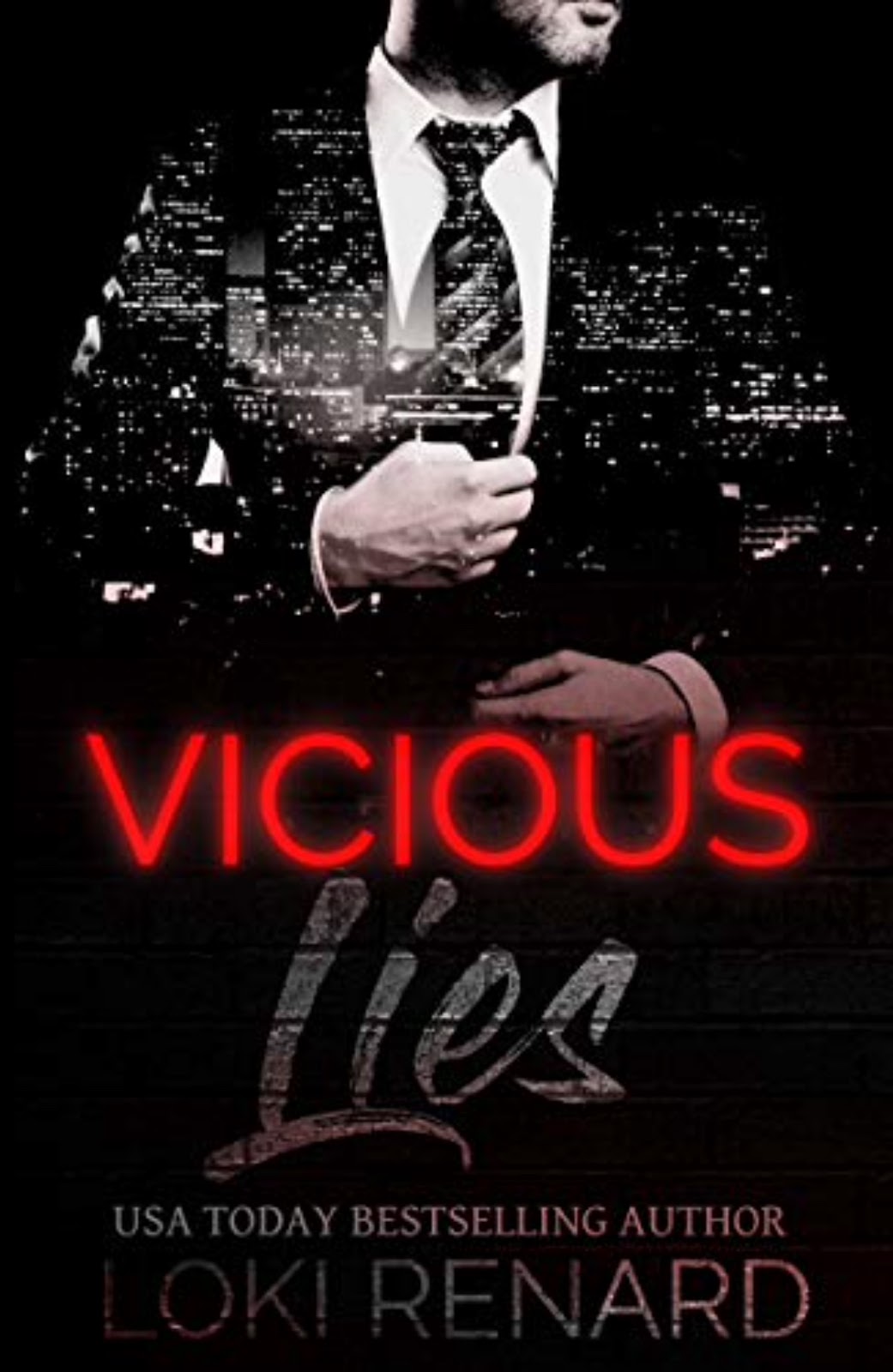 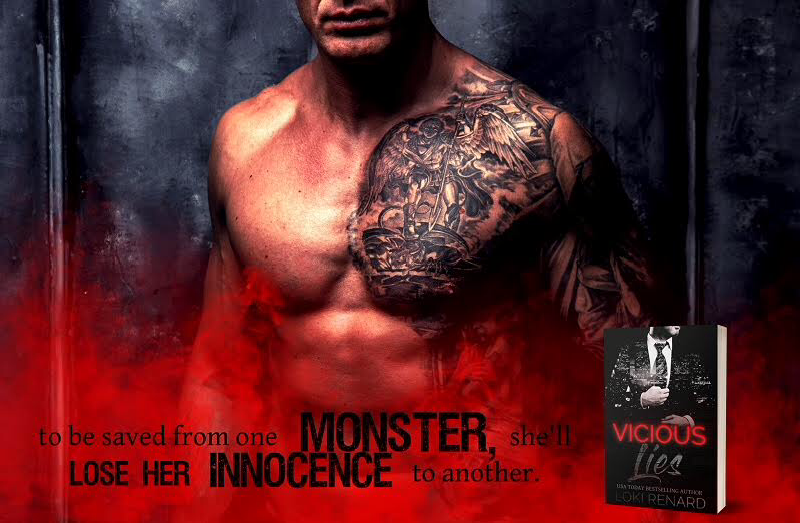