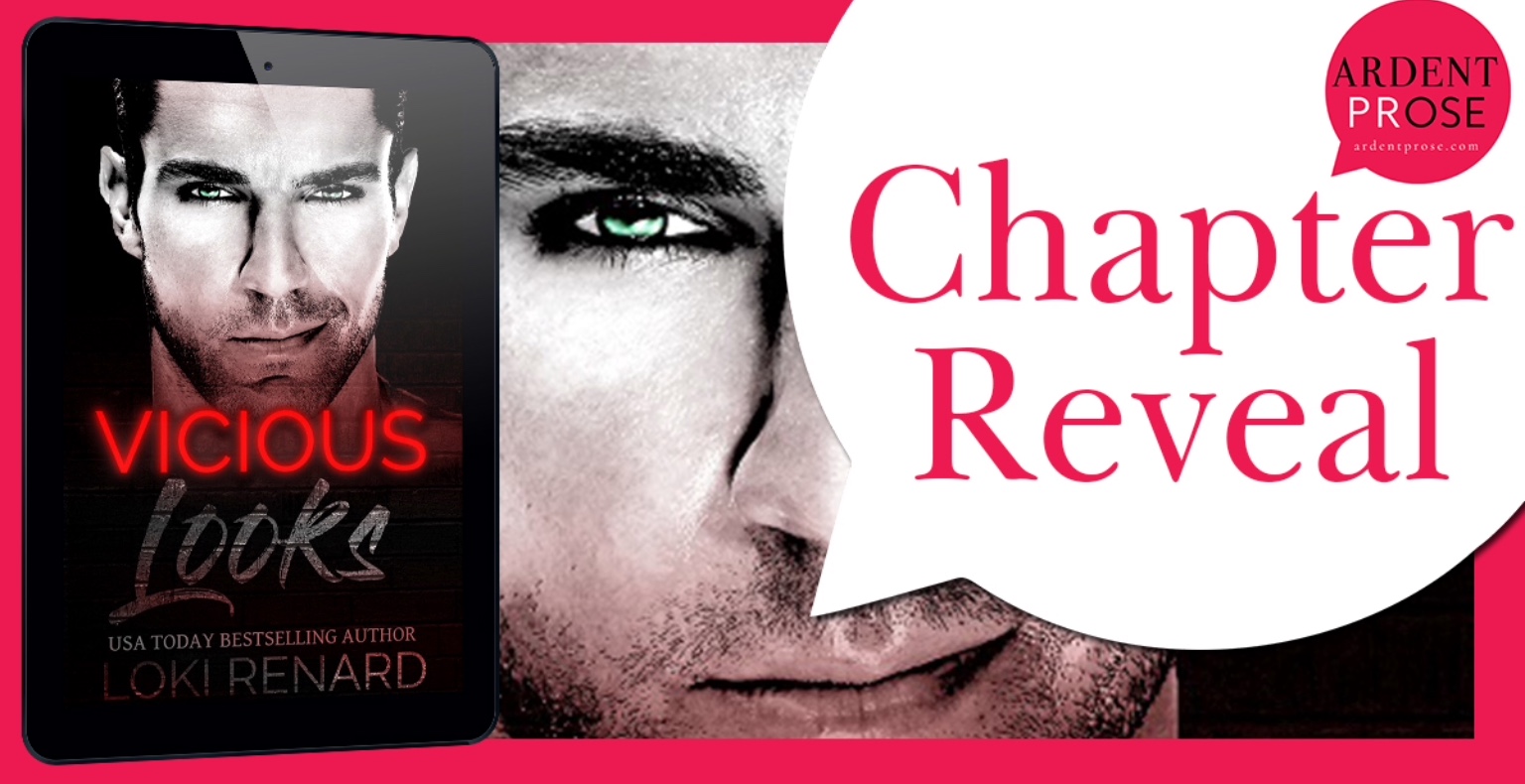 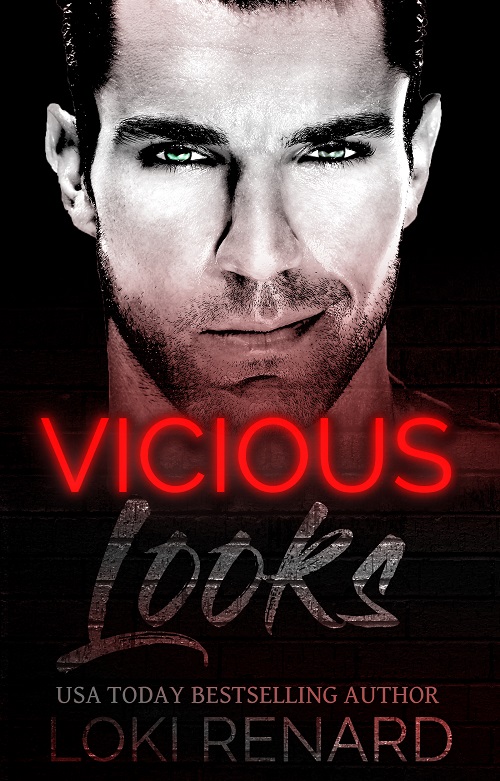 Kitty's crossed the wrong people, and now her life is in danger.
I have the power to save her. But I'm no hero.

She'll pay her dues.
Obey my rules.
Kitty's going to work for me.

If she's a good Kitty, she'll be well compensated.
If she's a bad Kitty, my bed awaits.

This city rewards the strong, punishes the weak, and destroys the innocent.
So do I.