Robert Tate Miller was raised in the North Carolina mountain town of Hendersonville and began writing at an early age. He began his writing career with homespun essays of small town life that were published in such publications as Reader's Digest, The Christian Science Monitor and the Chicken Soup for the Soul book series. He moved to Los Angeles in the late 1980s and wrote hugely successful family-oriented telefilms for NBC, ABC Family and the Hallmark Channel. Robert lives in Northridge, CA..

The weather forecasters said the snowstorm would miss the eastern seaboard. They were wrong. When Ally Henderson’s flight from Southern California to finally marry her fiancé in New York City on Christmas gets diverted to the tiny Midwestern town of Bethlehem, she’s desperate to get back in the air and to the Big Apple. But with all the airports closed, she’s forced to rely on Midwestern hospitality to wait out the storm.

Living with a welcoming stranger is one way to spend a snowed-in Christmas, but when she meets the local diner owner, the kindhearted and surprisingly sexy Jake, sparks fly. Only, Ally’s a big-city girl with big-city dreams, and Jake will always be a Bethlehem boy. 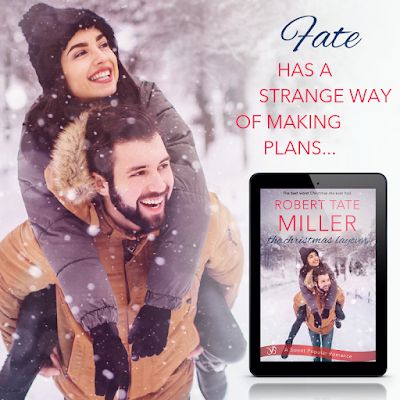 Just do it, she thought. Kiss me. Why do you have to be such a gentleman when I really just want your lips on mine?

“Hey guys.” Ally looked over to see Tina standing on the edge of the porch, hugging her bathrobe tightly about her. Jake quickly stood up. A little too quickly, Ally decided.

“Oh hi,” Jake said. Terrible actor, Ally thought. He didn’t even try to play it off coolly. Ally wondered what would have happened if Tina hadn’t interrupted them. Curse my timing. Ally stood up on her own. Jake seemed too busy distancing himself from her to offer his hand. “Hi sis,” Jake said. Ally noticed the curious smile on Tina’s face. It was clear that Jake’s sister knew full well she’d caught them in a compromising position. “Hope I’m not interrupting anything,” Tina said. “Oh, no!” Jake said much too quickly. “We were just finishing up Snowman Bob.” Ally was amused as Jake gestured to the snowman as if that might distract his sister from what she’d seen.

“Well, welcome back, Snowman Bob,” Tina said. “He looks especially robust this year. I’m sure that was Ally’s doing.”

“I guess so,” Ally said. “I just packed on snow. Not a lot of skill involved.” She exchanged a furtive glance with Tina, and it was as if they could read each other’s minds. Jake’s acting funny, huh?

“Maddie’s going to be so excited,” Tina said. “She’s been jabbering about it for days. Kinda sad, though. Once she morphs into a poopy teenager, she’ll be too cool for Snowman Bob.”

“I’m sure I’ll be ready to retire him by then,” Jake said.

“So, Jake. I hear you’re going to have competition at the Great Christmas Cookie Bake-off tomorrow night,” Tina said. “Mom says Ally and Noel have an unbeatably delicious cookie entry.”

Ally gave him a playful punch on the arm. “You know what they say. An arrogant bug is a cocky roach.”

Ally looked at Tina. “Tina, is your brother always this impossible to deal with?”
“Pretty much,” Tina said.

“Not afraid at all,” Ally said. “We welcome the competition. With Peggy in our corner, we’re unbeatable.”

“Wow,” Jake said. “Can’t believe my own mother’s helping the enemy.” He shook his head in mock dismay. “All right then. I guess it’s on.”

“Night,” Ally and Jake said in unison. Tina turned back just before disappearing inside. “You can go back to your kiss now.” After the door closed behind her, Ally and Jake exchanged a look. Ally relished the sheepish smile on his handsome face.

“Not sure what she’s talking about,” he said.

“No idea,” Ally said. The clock in the town hall tower started to peal.

“Well, I should get you back,” Jake said. 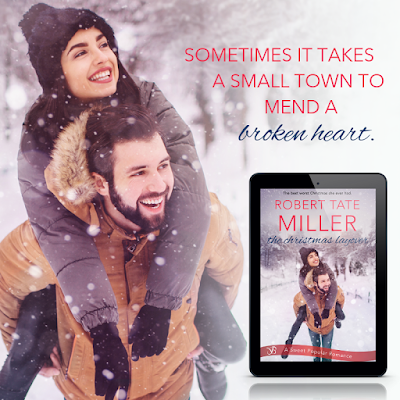 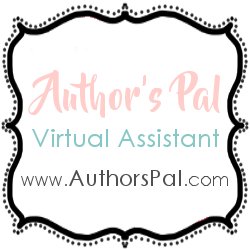