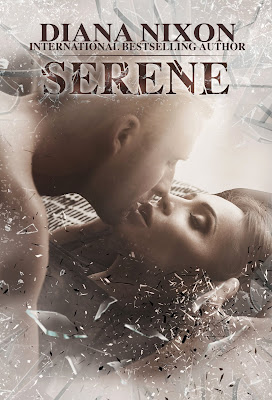 I used to think that my life was a picture of perfection. I had everything a twenty-five-year-old woman could wish for: a loving family, friends, a dream job and a fiancé who thought the world of me.
Until the day I lost it all… Including my ability to see.
The car accident took away not just my vision, but also a part of me that I was sure I would never be able to get back.
And then I met him… Stanley Burke. A kind of a man I thought didn’t exist anymore: understanding, loving, supportive and generally too good to be true.
Without effort, he breathed life into my frozen heart, making it beat faster than ever before.
He became a light that my eyes would never see again. He made me feel things that were long lost and forgotten.
Only I couldn’t give him what he deserved.
Because in my pitch-dark world, there was no place for love…
“I’ve never been so scared of losing someone in my entire life… Then again, I’ve never had anyone as important as you are to lose…” 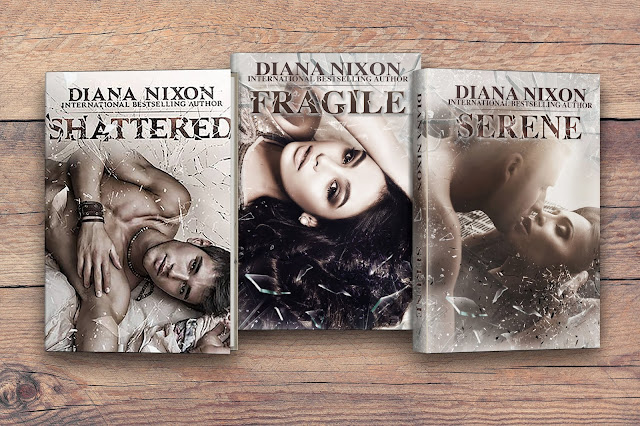 Diana Nixon is an International bestselling author of contemporary and fantasy romances. A Master of Law, she never thought she would betray the world of law and dive into fiction. But once her first book – Love Lines – was published, she realized that writing was her true passion. Since then, she has written 19 more books. She can’t imagine her life without her fictional characters and she never stops thinking about the new storylines that haunt her dreams. She’s married and has two daughters - her biggest source of inspiration. She loves music, traveling, coffee and chocolate. She believes that writing is the best cure for everything that can be healed with words.
Diana Nixon's books are being translated into Spanish, German, Russian, French, Portuguese, Italian and Greek.
Diana Nixon is the founder of Inks and Scratches, a literary magazine  intended to help authors of all genres find readers and spread the news about their writing all over the world. 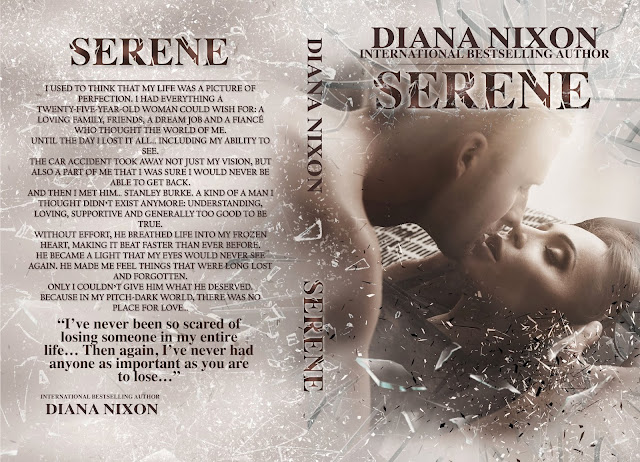