An exclusive private society of the world’s most powerful ambitious gentlemen
Sex, Secrets, and Intrigue

Hope Malloy, the woman of his dreams, has agreed to marry him. But Christmas is approaching, and the feelings evoked by the season make him want his own gift—a wedding date, and the promise of a baby or two.

While she’s madly in love with her fiancé, Hope wants time to adjust to her new life and Rafe’s sexy demands.

Can she take the final steps toward trusting him, getting past her final fears, so they can have the future they deserve?


* * * * * Although Christmas Billionaire features a continuation of matchmaker Hope Malloy and hotel magnate Rafe Sterling’s story, it can be read as a standalone. This ultrahot story featuring mild domination has a feel-good Happily Ever After. 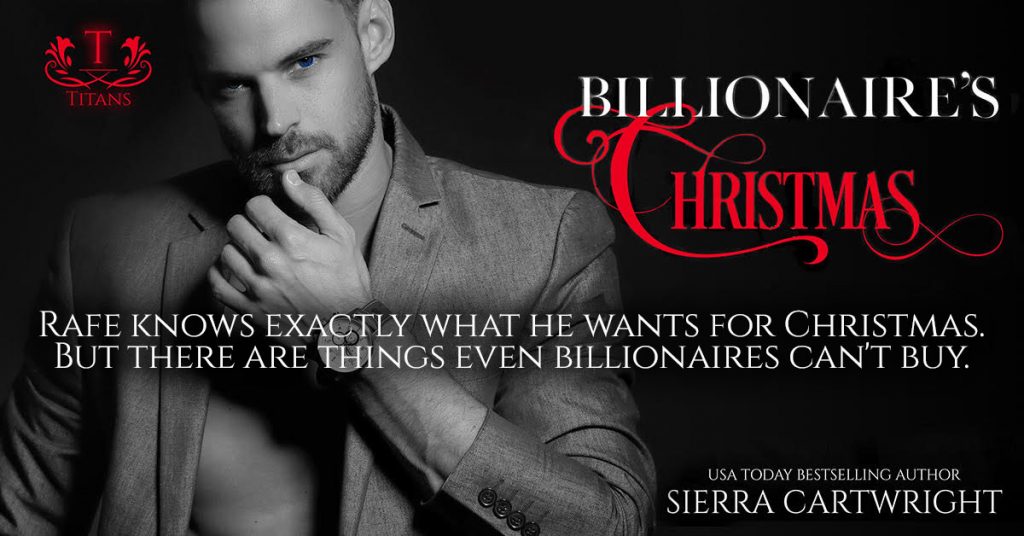 I know that the author says that this can be read as a standalone – which is nice since it surrounds the holiday.  But our couple has a story titled Billionaire’s Matchmaker.  If you really want to know how these two came to be, you really should read that book first before starting here.

Hope Malloy loves to please her guy.  Rafe Sterling loves to tease his lady.  He loves to leave her hot and bothered which in turn does the same for us.  It was nice to see that our couple’s story wasn’t finished and we got to see what they do around their first Christmas together.

Hope is a woman that’s trying to find her way as both a partner and a Sub.  Rafe is just Rafe but he seems to have patience where it’s needed.  But he still shows us that he is a Dom through and through.  We continue to see his strong personality.  And we continue to see his passion for Hope.  I will say that there were certain scenes that had me picturing what was described but still left me wanting a visual – you may also feel the same.

This author does a great job at showing us the chemistry she’s given her main characters.  It gives us the heat that we crave from the previous book.  There is a BDSM theme but the author doesn’t make it too strong or should make you feel uncomfortable.  Hope is learning about her limits and her sexuality.  We’re along for the ride as she feeds her curiosity.  I didn’t feel that there was a heavy holiday theme throughout the story so you could read it any time of year.  When you just have a little time and want your book fix than this would be a good choice.

Start the Titans series with the Sexiest Billionaire’s for #FREE 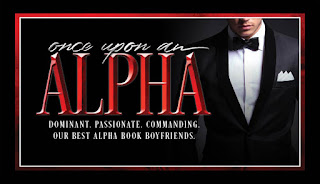 Posted by Lynn's Romance Enthusiasm at 11:53 AM