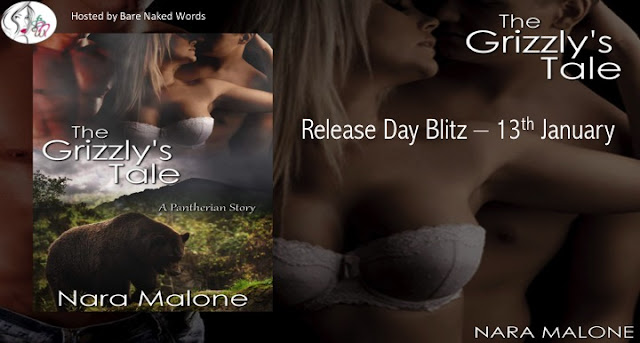 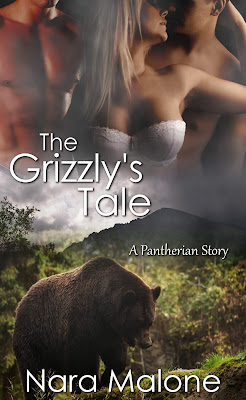 Are they strong enough to be her men?
Cunning. Everyone uses the word to describe Katy. In Quarterz, the virtual reality world where men and women compete as hunter or prey, Katy has never been captured. At least, not until the bear clan arrived in the game. Powerful, smart, and straight out of her fantasies, Katy can't always outmaneuver the tests they create.
When the clan challenges her to take their team on in a real game of hunters and prey, she can’t resist the lure.
Is she strong enough to be their woman?
Grizz, Oso, and Kodie are Pantherian bear shifters, born into a culture where men have learned to share and protect their species’ most limited resource—females. They’ve accepted they will never have a Pantherian female as their shared mate.  But can a human female handle a Pantherian, mating trio. If so, will she still want them when she knows what they are?
Are any of them strong enough to outsmart fate?
When the game puts hearts and lives on the line, taking a loss is the only way to win.

Nara lives on a small farm in the shadow of the Blue Ridge Mountains. When she’s not writing, she loves to run, hike, bike, and kayak. Every story she tells incorporates her love of animals, nature, and adventure.

See the giveaway details
at Goodreads.