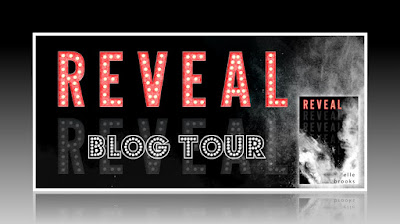 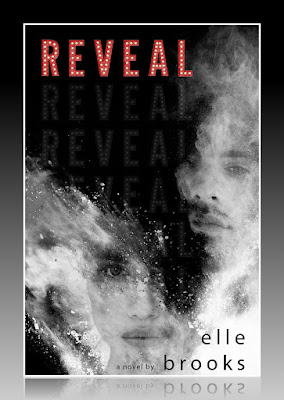 I used to believe in destiny. I was six years old when I first took to the stage, and I’ve danced every day since. It’s the biggest part of who I am. The fuel that drives me forward. My oxygen... My life... My soul. The stars were perfectly aligned, and my fairy tale had slowly begun to play out like a beautifully scripted passage from a romance novel. I was all set to live my happily ever after… Until I wasn’t. If dancing was my heart, Daniel was the blood that kept it beating. I was content with supporting him as he worked towards his music dreams, but then he disappeared, leaving me scared, alone and suffocating under the crushing weight of his debts. It’s said that opportunity often comes disguised as misfortune. When one door closes, another one opens. But I wasn’t prepared for it to belong to Reveal, one of New York City’s most exclusive Burlesque Clubs. It feels as though the universe is conspiring against me until fate thrusts two very different men into the equation. And what they have in common, no one could have predicted. Destiny may have delivered them both, but who stays is my choice. 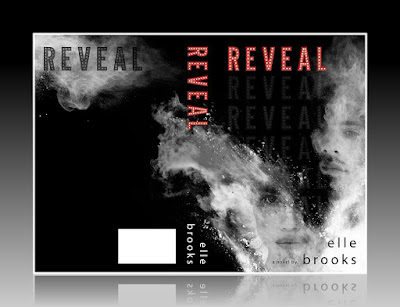 Excerpt from REVEAL
I don't check the peephole. I always check it—but this time I don’t.
It’s funny how that happens.
The first time you break tradition you think it’s fine,
what bad could possibly come of it?
That’s when the shit hits the fan.
It’s like a swift kick to the stomach from the universe itself.
A not-so-subtle reminder of why you always check the peephole
before opening the door.

There’s a solid reason behind it,
and that’s what awaits me on the other side
as I fling the door open in a single reckless act.


I’m expecting Annie to be standing in front of me.


She dropped me off moments ago;

she must have forgotten something.

Only it’s not Annie.
My heart sinks in my chest, and my greeting dies on my lips,
the words suspended and unspoken.
Mr. Carter smiles a sinister smile,
sidestepping through the door and into my apartment.
“You have something for me.” 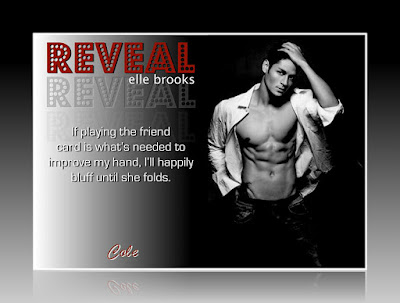 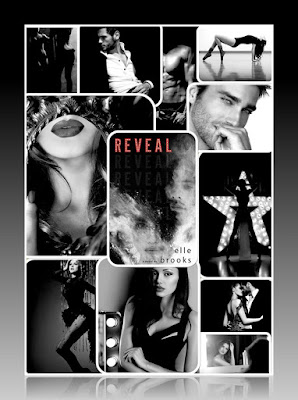 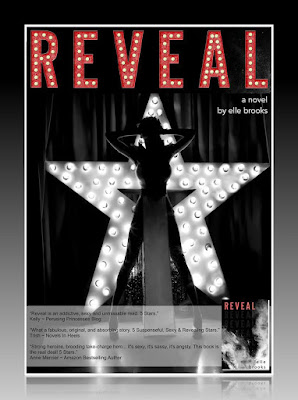 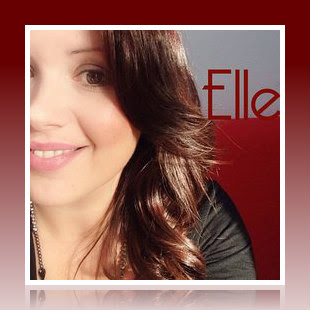 Elle Brooks is a little neurotic; she functions on a tiny amount of sleep and a huge amount of caffeine. Elle loves green skittles and has an irrational fear of stormy weather. When she's not writing about super hot dreamy leading men, you can generally find her googling them... all in the name of research of course. She can be persuaded to do just about anything with the promise of a good book or a bottle of bubbles. Oh, and she also love to write.


Elle is the author of the Promises Series including Promises Hurt, Forgotten Promises and Empty Promises.

*Empty Promises is a prequel novella and can be read before or after the other books in the series. It can also be read as a standalone. 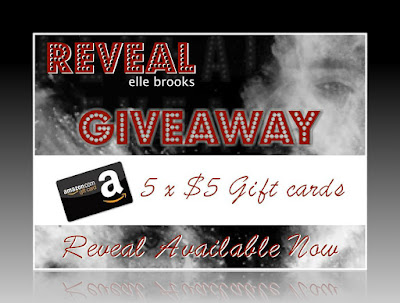 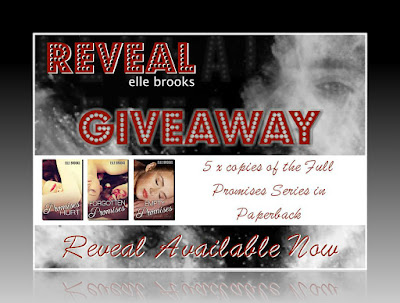 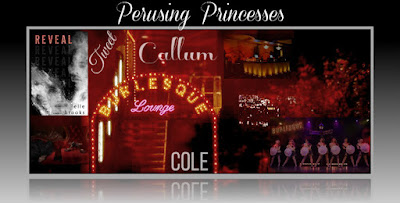