The much anticipated, and super sexy & steamy, finale to Alexandr and Jessica’s story: ALEXANDR’S RELUCTANT SUBMISSIVE by Ann Mayburn 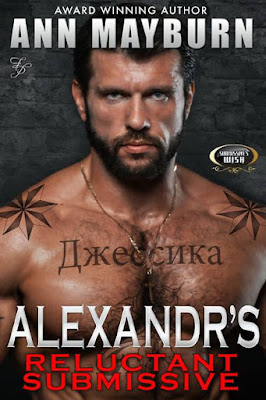 Synopsis: Note- this is part TWO of Alex and Jessica's story. Part ONE, Alexandr's Cherished Submissive, should be read first for the most enjoyment.
After believing for five years that his wife and daughter were dead, Alexandr Novikov’s world changes forever when he learns not only are they alive, but that the vile person who tore his family away from him was none other than his father, Jorg. Determined to make up for the lost time, Alex has to set about winning not only the heart and trust of his wife and daughter, but also healing the emotional damage done to Jessica by their forced separation. Something easier said than done when jealousy rears its ugly head and Jessica has to deal with all the women Alex was intimate with after her supposed death.

Jessica has been praying for the chance to reunite with Alex, hopeful that they can be the family they were meant to be, while reclaiming and rebuilding their relationship. That is, if she can get her husband to see her as something other than the naive twenty-year-old girl he married who was content to let him run the show. She’s grown up during their difficult time apart, and she’s no longer happy with just being a piece of arm candy for her powerful husband. If he’s going to bring her back into the deadly world of the Russian mafia Alex needs to realize that she’s strong enough to be his partner in name and in truth.
But Jorg isn’t done meddling with their lives yet and his actions will have deadly consequences for generations to come. 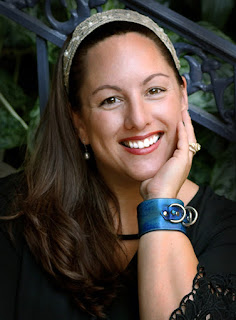 With over forty published books, Ann is Queen of the Castle to her husband and three sons in the mountains of West Virginia. In her past lives she's been an Import Broker, a Communications Specialist, a US Navy Civilian Contractor, a Bartender/Waitress, and an actor at the Michigan Renaissance Festival. She also spent a summer touring with the Grateful Dead-though she will deny to her children that it ever happened.

From a young Ann has had a love affair with books would read everything she could get her hands on. As Ann grew older, and her hormones kicked in, she discovered bodice ripping Fabio-esque romance novels. They were great at first, but she soon grew tired of the endless stories with a big wonderful emotional buildup to really short and crappy sex. Never a big fan of purple prose, throbbing spears of fleshy pleasure and wet honey pots make her giggle, she sought out books that gave the sex scenes in the story just as much detail and plot as everything else-without using cringe worthy euphemisms. This led her to the wonderful world of Erotic Romance, and she's never looked back.

Now Ann spends her days trying to tune out cartoons playing in the background to get into her 'sexy space' and has accepted that her Muse has a severe case of ADD.

Ann loves to talk with her fans, as long as they realize she's weird, and that sarcasm doesn't translate well via text. 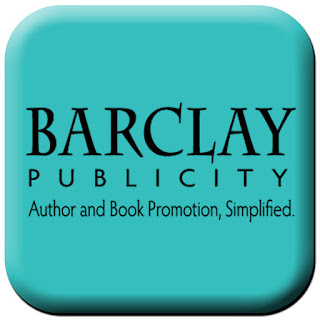